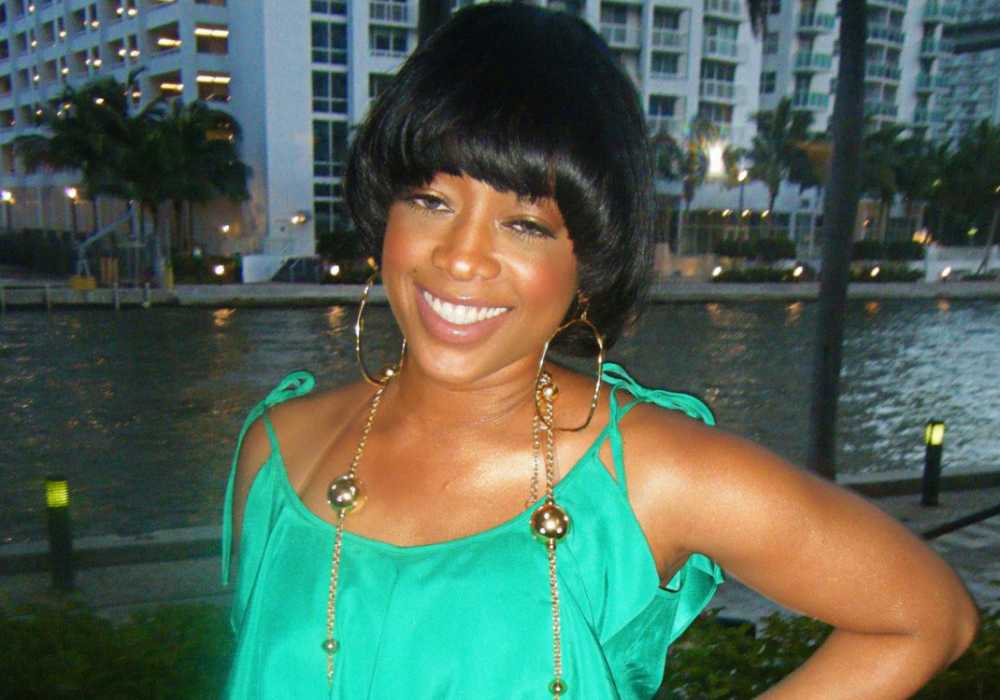 She has made a lot of money from her rapping career and even as a Television personality.

The majority of Trina’s source of wealth comes from her rap music along the years.

She has also made a lot of money as a Television personality over the years.

Trinal attended Miami Northwestern Senior High School where she was a majorette. She graduated in 1992.

After graduation Trina became an estate agent before embarking on her rapping career.

1998: While working as an estate agent Trina would right rhymes in free time.

Her rhymes captured the attention of Trick Daddy who featured her on his song “Nann Nigga” from his album “www.thug.com.”

The single was a huge success gaining Trina popularity. She signed a deal with Slip-N-Slide records.

2000: Once Trina signed with Slip-N-Slide she began working on his first album. The young rapper would later state that she had little artistic control over the content or the music for this first album.

However, the album “Da Baddest Bitch” was released and was certified gold by RIAA in November firmly launching her into her new career.

2002: Trina’s second album “Diamond Princess” was released as was a single from the album “Told Ya All” which featured Rick Ross. She also started her own record label Diva Enterprises.

2003: Two more singles from “Diamond Princess” was released “No Panties” and “B.R, Right” which featured Ludacris.

2005: Trina released her third album “Glamorest Life.” A single from the album “Here We Go” featured Kelly Rowland and Trina’s most successful song to date.

2008: She released her 4th album “Still Da Baddest” which peaked at number 6 on Billboard 200, and number 1 on the top R&B/Hip-hop album charts as well as the Top Rap Charts.

2009: Trina released a single for her 5th album before the album was actually released. The song was entitled “That’s My Attitude.” She also released a mixtape “Amazin”.

2010: She released another mixtape “The definition of A Million Dollar Girl” as well as 5th Album “Amazin.” “Amazin” would receive positive praise for critics even though the album itself was not considered successful.

The second single from the album “Million Dollar Girl” which featured Diddy and Keri Hilson was very successful.

2011: Trina released the mixtape “Diamonds Are Forever” which was extremely successful.

Trina also made the difficult decision to leave Slip-N-Slide Records who she had been with since the very beginning of her career.

2012: She released “Beam” which featured Gunplay and Iceberg Slimm and later this same year she released the mixtape “Back2Business.”

2015: Rico Love was featured on Trina’s single “Real One” and she also signed with Penalty Entertainment.

2016: Trina celebrated the 16th anniversary of her debut album “Da Baddest Bitch” by releasing a single about her care struggles called “Overnight”. She also released the video for “Forget That” which features Steph Lecor.

In celebration of her 38th birthday at a private Basel Event Trina surprised everyone by introducing an unexpected EP “Dynasty 6”.

2017: It was announced that Trina would be a main cast member on the brand new show Love and Hip Hop Miami.

Trina has dated a few celebrities over the years. She dated Lil Wayne from 2005 to 2007 and the two were even engaged. Sometime after, Trina miscarried Lil Wayne’s baby the couple would break up.

After breaking up with Lil Wayne Trina dated Keyon Martin form 2007 to 2010.

She also dated fellow rapper French Montana from 2012 to 2014, but the couple split due to Montana’s cheating on her with Khloe Kardashian.

Since 2017 Trina has been dating 27 year old Raymond Taylor and the couple is still going strong.

In 2010 nude photos of Trina was released. The pictures were on Trina’s cell phone, which was either lost or stolen and found by a Decatur man who then leaked the photos to WorldStarHipHop site. The site then posted the photos online.

Trina is dedicated to helping others and she started the Diamond Girl Foundation to help younger girls who are experience life’s struggles.

Her foundation teamed up with Florida Entertainment Summit to organize the Jingle Bell Drive to supply toys to needy children in South Florida.