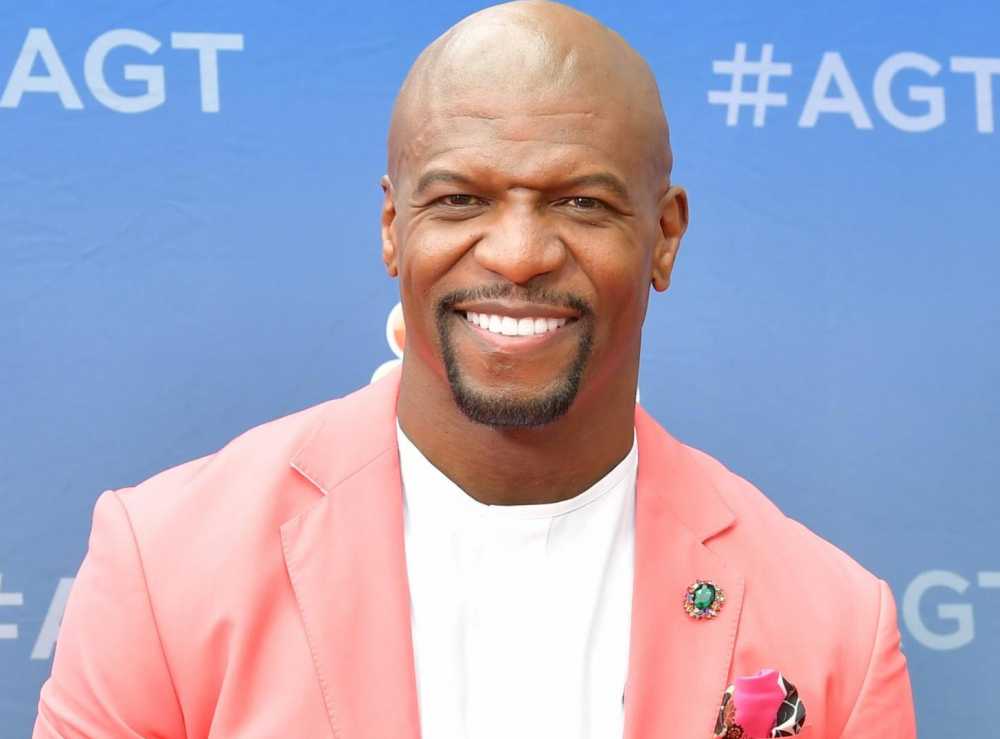 He is the very popular American actor and former American football player who has appeared in many films and sitcoms… and still going strong.

This TV personality is admired by many people for his many acting roles over the years.

He is many things in one. His physical built, as well as a brilliant sense of humor, all come together to make him stand out from the crowd of other celebrity actors out there.

Crews’ various successful career paths have earned him a fortune since he started and he’s still going strong today.

The main source of wealth of Terry Crews is his acting. Although he played American football as a professional, the occupation that truly gave him a breakthrough as a wealthy individual is acting.

While he’s still actively making money from acting, he’s one of those celebrities still making good residual income from projects they have worked on years ago.

Apart from the paycheck he receives from his acting roles, he makes money on TV as a host. For example he hosted the popular game show “Who Wants To Be A Millionaire” from 2014-15. He is currently also hosting the popular “America’s Got Talent” TV show.

He also earns money as a voice-over actor in a wide range of animations including “American Dad!”, “Cloudy With a Chance of Meatballs 2”, etc.

Terry is also an illustration and portrait artist. He makes money by creating and selling portraits of clients.

He’s definitely one of those celebrities making good money from hobbies they enjoy. If you also want to make money from your hobbies, consider some of the following:

The beauty with every single method above is that you don’t have to pay any money to get started.

Terry Alan Crews was born on 30th July 1968. His birthplace is in Flint, Michigan. He was born to Terry and Patricia Crews. Unfortunately, his father was infamous for being an alcoholic and a wife abuser.

His mother was a strict Christian whom Crews grew up with.

Terry Crews also obtained other scholarships to study arts and athletics. The former was an Art Excellence scholarship while the latter was a full athletic scholarship for football at Western Michigan University in Kalamazoo, Michigan.

He won the All-conference honors and also helped his team to win the Mid-American Conference Championship.

Also See: What To Do When You Have No Money and How To Get Help With Rent Money!

1991 – 1995: Terry Crews actually started playing professional football when he was drafted by the Los Angeles Rams in the 1991 NFL draft. He went on to play for the Rams, the San Diego Chargers, The Washington RedSkins, and the Philadelphia Eagles.

He also has a stint with Rhein Fire, a professional football team in NFL Europe. He retired from the National Football League (NFL) in 1997.

2004: Before this year, Crews was involved with many TV commercials and music videos. Even though he could not get a steady acting job, he still persevered.

Crews’ breakout role in acting came in the Christmas stoner comedy film “Friday After Next”. He played the role of Damon Pearly. The film also starred Ice Cube, Mike Epps and other actors.

After his role in this film, he convinced himself that acting was what he really wanted to do.

He also played the role of Latrell Spencer in the comedy film “White Chicks”.

2005 – 2009: He featured in “The longest Yard” a sports prison comedy film. It was actually the remake of the 1974 film of the same name. This firm starred Adam Sandler and Chris Rock.

Crews got wider public recognition as an actor as he starred in the television sitcom known as “Everybody Hates Chris” (2005 – 09). He played the role of Julius Rock, the father of Chris Rock.

He played a voice role in the “American Dad!” an animated sitcom that premiered on February 6, 2005.

2010 – 2013: Crews replaced Ice Cubes in the role of Nick Persons in the Television series “Are We There Yet?”

He also played the role of NYPD Sergeant Terry Jeffords in the police television sitcom “Brooklyn Nine-Nine”. This sitcom premiered in 2013 and ran for 6 seasons up to 2018.

He was a voice cast in “Cloudy with a Chance of Meatballs 2”, a computer-animated science-fiction comedy film.

Terry Crews is married to Rebecca King. The couple got married in 1989. They have five children together.

The children are four girls and a boy. The names of the Crews daughters are Naomi, Azriel, Tera, and Wynfrey. The son’s name is Isaiah.

Terry Crews and his family live in the California city of Altadena.

In 2017, He admitted being the victim of sexual harassment by the agent Adam Venit of the William Morris talent agency. He was groped by this high-level Hollywood executive back in 2016.