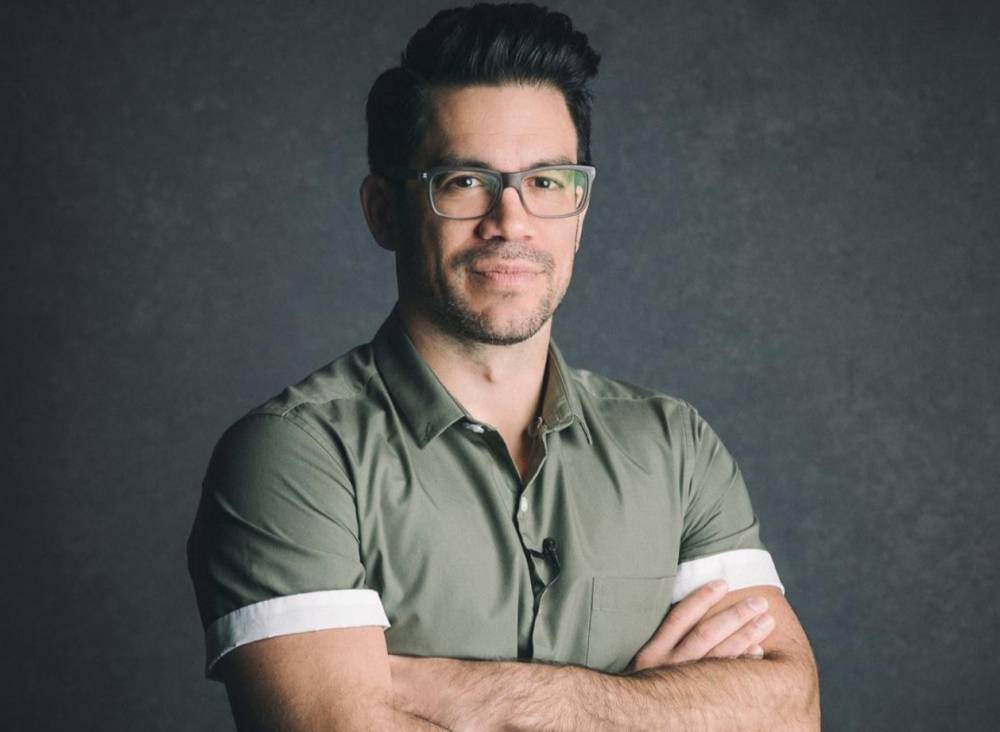 Lopez is an entrepreneur, author and business advisor. He is best known for his online business coaching program titled “67 Steps” mentor program.

He is also known for his book club, podcasts and his “Here in My Garage” ads.

He shares advice on how to achieve health, wealth, love and happiness through his over 1.4 million subscribers spread across 40 countries of the world.

He is also described as a social media influencer because of the huge following and subscriber lists he has online.

Through many ventures, this online personality and business coach has become very popular.

Tai Lopez made a lot of his wealth through his various entrepreneurship along the ways, including sales of membership to his mentorship program.

His brand is a spinner especially on the Internet and via his social media platforms.

He also earns money from his ownership of several companies and different investments.

Lopez also makes money from his collaborations with many different companies.

A summary of his sources of wealth will include income from YouTube Ads, his Mentor Box and his educational products like the “67 Steps”, “Social Media Marketing Agency” program,  and Bitcoin Crypto Mastermind.

Tai Lopez was born on the 11th of April, 1977. His place of birth is Long Beach California.

His father was in prison throughout his childhood, and so he was raised up by his mother and grandmother.

The family he grew up from is not a rich family and has to sell groceries to survive.

He started showing early signs as a businessman when he was six years old. He used to help his mother sell her cherry tomatoes for 25 cents a bag.

At this time, Lopez started honing his entrepreneurial skill and by learning that basic demand and supply.

After noting that most people don’t buy tomatoes, he tried selling lemonade with sugar instead of tomatoes.

He then realized that lemonade brings in more money than tomatoes because he could sell $2.50 worth of lemonade at the same time and effort he expended to sell a bag of tomatoes for just 25 cents.

Tai was interested in making a good life for himself instead of indulging in the gangsta lifestyles that were predominant in his growing up days.

He resorted to learning more about making it in life instead of making friends.

By this time, he considered his grandfather (who was a scientist) as one of the most successful people around and sought his help to succeed in life.

However, he did not get the kind of response that would encourage him. Instead, his father replied with a message:

“Tai, the modern world is too complicated. You’ll never find all the answers from just one person. If you’re lucky, you’ll find a handful of people throughout your life who will point the way.”

Nevertheless, his grandfather later sent him a box with eleven books that would assist him in learning how to succeed in life.

Tai heeded to the advice of his grandfather and started taking steps by developing and reading books, and to find mentors that will help him achieve his goal of a good life that means balancing the four major pillars of life – health, wealth, love, and happiness.

He poured himself into reading many autobiographies, business and self-help books. Among the authors he read were Charlie Munger, Darwin, Confucius, and Sam Walton.

He got inspiration to travel around the world to meet interesting and smart people, and to learn about cultures and human motivations.

To fund the travel, he has to do odd jobs and save money. Later on, he packed his bags and traveled to more than 50 countries in the world.

Some of the countries he traveled to include Argentina, Australia, New Zealand, and India. While in places like India, Lopez had to work in a leper colony for a time.

After he returned from his travels, Lopez has to spend two years living with Amish. There he learned their simple ways of life.

After spending two years learning from the Amish, Lopez returned to his mother in North Carolina.

By this time, there was no room for him, but he had to sleep on the couch. He was said to have only $47.

Tai Lopez is a school dropout. However, he learned what he knows today through the practice of reading books.

He persuaded Mark to allow him to work for free in exchange for his financial and business strategies knowledge. He then went on to become a Certified Financial Manager.

2001: He started working for GE Capital as a Certified Financial Manager until 2003.

He also founded tailopez.com this year.

2007: He becomes the owner of Elite Global Dating LLC

2008: Tai Lopez was featured as one of the Millionaire bachelors on Season 1, Episode 4, of “Millionaire Matchmaker” show

2013: This year, he created the YouTube account “tailopezofficial”. Lopez posted his first video titled “Come Party in the Hollywood Hills”. This channel has more than 1 million subscribers and more than 280 million video views.

2015: He uploaded a YouTube video on his garage. The video was about the benefits of reading and learning from books instead of acquiring Lamborghinis.

2016: In an interview with Entrepreneur.com he advised aspiring influencers to take advantage of the features of Instagram Stories and Snapchat.

According to him, these are nascent platforms that are “more powerful than anything, other than YouTube.”

He created the social media agency program with the aim of making 300 people millionaires.

It’s a step-by-step system that shows you how to get small businesses to pay you $1,000 to $10,000 per month to manage their social media (with little or no capital to start).

2017: Entrepreneur.com named Tai Lopez as one of the “Top social media strategists to watch in 2017.

Tai Lopez is not yet married as at the time of writing this. He is dating L.A. model Kenna Alastair since 2015. He has stated that hopefully both of them will move in together in the near future.

It features 18 bathrooms, 15 bedrooms, and a swimming pool.

He loves to play basketball and mixed martial arts (MMA).