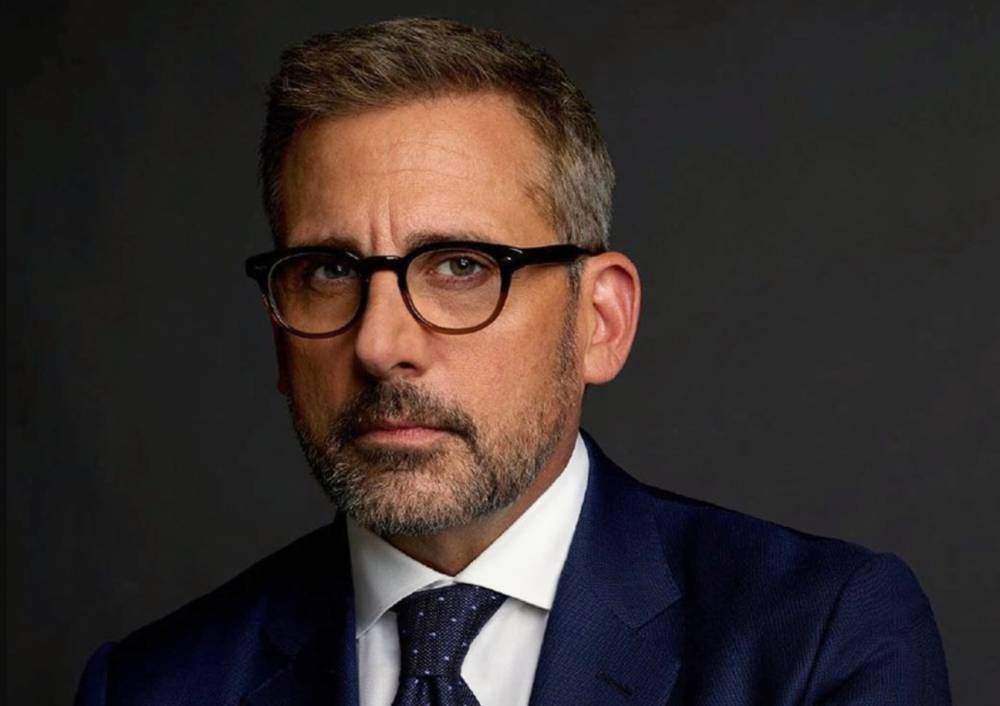 Born Steven John Carell on the 16th of August 1962, he is an American actor, comedian, writer, producer and director best known for his role as a cast in the popular NBC sitcom “The Office” which aired from 2005 to 2013.

Carell has also featured in several films and TV series since his professional career started in 1989.

This award-winning actor has also received a star on the Hollywood Walk of Fame in 2016.

Carell’s net worth includes his $10 million home where he lives with his family. The mansion is located in Los Angeles and has a giant swimming pool, cabana, guest house, spa, and a private tennis court.

He also owns luxury cars like Porsche 918 Spyder, Porsche 911 Turbo, Volkswagen Rabbit, and Audi A8. These cars are worth hundreds of thousands of dollars.

No doubts about it, Steve Carell is very wealthy and has made a lot of his wealth in the film industry, as you will find out from the rest of this article.

Steve Carell’s wealth is mainly from his acting career. His salary per episode from “The Office” in 2010 was around $297,000.

Even though he started his tenure making $87,500 per episode in “The Office”, his salary grew exponentially.

By the third season, he was getting as much as $175,000 for each episode. It was even reported that at the end of the last season, his earnings per episode was as high as $300,000. Do the math on that and it’s a pretty huge sum of about $7.8 million per season.

He has also been making a regular good income from his role as an actor, TV host, producer, and director.

Carell established himself as an actor after his success in the 2005 film “The 40-Year-Old Virgin”.

His net worth is obviously still going to increase as he continues to appear in hit films as an actor or producer.

Steve Carell was born on the 16th of August, 1962. He was born in Concord, Massachusetts. His parents were Edwin A. Carell and Harriet Theresa.

His father was an electrical engineer, while his mother was a psychiatric nurse.

While his father was of Italian and German descent, his mother was of Polish ancestry.

He attended Nashoba Brooks School, The Fenn School, and Middlesex School. While in high school, Carell played ice hockey as well as lacrosse.

He also attended Denison University in Granville, Ohio where he obtained a degree in History.

In the University, he joined the Burpee’s Seedy Theatrical Company.

He worked as a mail carrier in Massachusetts but he quit after his boss complained that he was too slow for the job.

1989 – 2004: Carell’s career as an actor and producer started off in 1989 when he starred in the musical comedy titled “Knat Scatt Private Eye”.

He also participated in a TV commercial for restaurant chain Brown’s Chicken located in Chicago.

He also started taking part in stage plays and joined the Chicago troupe named “The Second City” in 1991.

His first film act was in “Curly Sue” where he played the role of Tesio. He also played various characters in the 1996 television show “The Dana Carvey Show”.

Carell would also provide the voice act as Gary in 13 episodes of “Saturday Night Live” which ran from 1996-2011.

Other films and TV shows that Carell featured in this period include:

He was also cast in the 2007 show “The Naked Trucker and T-Bones” and also rendered his voice in an episode of “The Simpsons”.

Other films credited to him as an actor include the 2006 “American Storage”, “Over the Hedge”, and “Hammy’s Boomerang Adventure”.

2013 – Present: In 2013, Carell participated in many films that include “The Incredible Burt Wonderstone” which he also produced. He added his voice in the film “Despicable Me 2” and had a voice cameo as Young Gru in “Minions”(2015).

Steve Carell got married Nancy Walls in 1995. Nancy was an alumna of “Saturday Night Live” and also acted as a sex therapist in the film “The 40-Year-Old Virgin” among other films.

He is a philanthropist and has done extensive charity for organizations like Alliance For Children’s Rights, Lollipop Theater Network, Robert F Kennedy Memorial, and Worldwide Orphans Foundation.