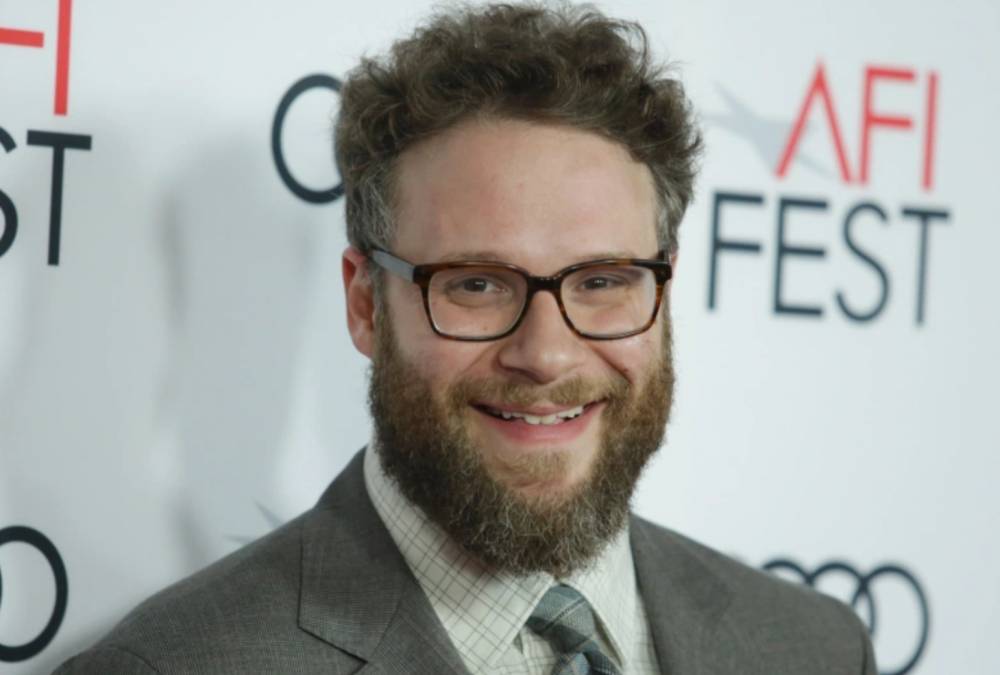 Seth has been steadily working since the age of 16 and has really accumulated quite a lot of money for himself.

His source of wealth comes from a variety of different activities starting with his stand up comedy routines.

He has since then built a successful career in acting, directing and producing.

He’s also one of those celebrities making money writing from early in his career to date.

Born in Vancouver, British Columbia On April 15, 1982 Seth Aaron Rogen entered the world as the second child of a Canadian mother Sandy Belogus Rogen and his American father Mark Rogen. He has a sister Dayna.

He did standup comedy first at Bar Mitzvahs and and later at local clubs.

At age 16 Rogen became the main source of income for his family moving his family to LA.

1999: Rogen had his first starring role in the series “Freaks and Geeks” which was cancelled after just one season.

This was followed by his working as both actor and staff writer on the show “Undeclared” which ended in 2002. Both shows was the brain child of Jud Apatow.

Although both shows were less than successful they allowed Rogen to gain some experience as an actor and helped to start him off and what has turned out to be a very successful career.

2007: This was a pretty good year for Seth Rogen as he had a lead rolled in the movie “Knocked Up”. 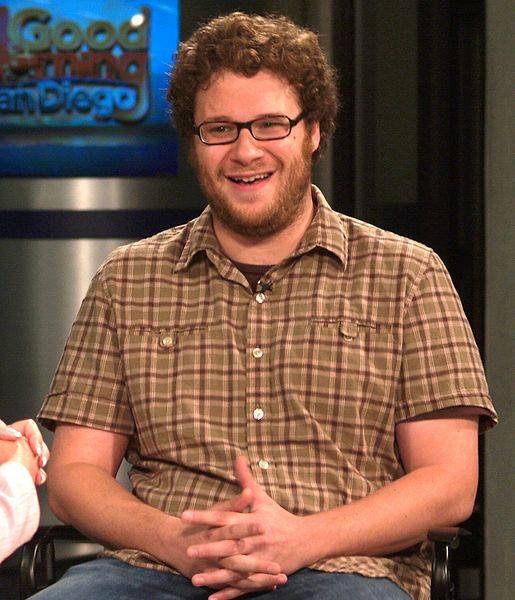 He also co-wrote “Superbad” with Evan Goldberg and also played in the movie as well. It was also his first time hosting Saturday Night Live.

2008: Was Seth Rogen’s most successful year to date. Rogen became the voice of Morton in “Horton Hears A Who!” He was also the voice of the hobgoblin in the “Spiderwick Chronicles” and continued using his voice in “Kung Fu Panda”.

He and Goldberg also co-wrote “Drillbit Taylor” which, unfortunately, earned poor reviews. He continue this busy year by co-writing and playing in “Pineapple Express” before he and Goldberg went on to write an Episode for the “Simpsons.”

2009: Rogen became the voice of one of the characters in “Monsters and Aliens” and also starred in “Observe and Report” and “Funny People”.

2010: During this year Rogen continued to do voices for various characters.

2013: Rogen and Goldberg directed “This Is The End” he also had a role in the movie.

2014: Goldberg starred in “Neighbors” and “The Interview” which he and Goldberg also co-wrote. This same year he appeared in “22 Jump Street” and “The Sound and the Fury.”

2015: Rogen again showed his acting talents through his parts in the Steve Jobs Biopic and in “The Night Before.”

2016: Rogen again became a character voice in “Kung Fu Panda 3” and “Neighbors 2: Soritory Rising.” He also co-wrote and produced “Sausage Party” and also was the voice of Frank. During this year Rogen also lent his talents in developing “Preacher.”

2017: Rogen and Goldberg both directed and were executive produces of “Future Man” and played in “Disaster Artist”.

2019: This year is shaping up to another busy year for Rogen since he has all ready starred in “Long Shot” and became the voice of the warthog in the remake of “Lion King.”

He has also been busy producing as he produced “Good Boys” and the TV shows “The Boys” and “Black Monday.

Seth Rogen married Lauren Miller in 2011. The couple had been together since 2004. 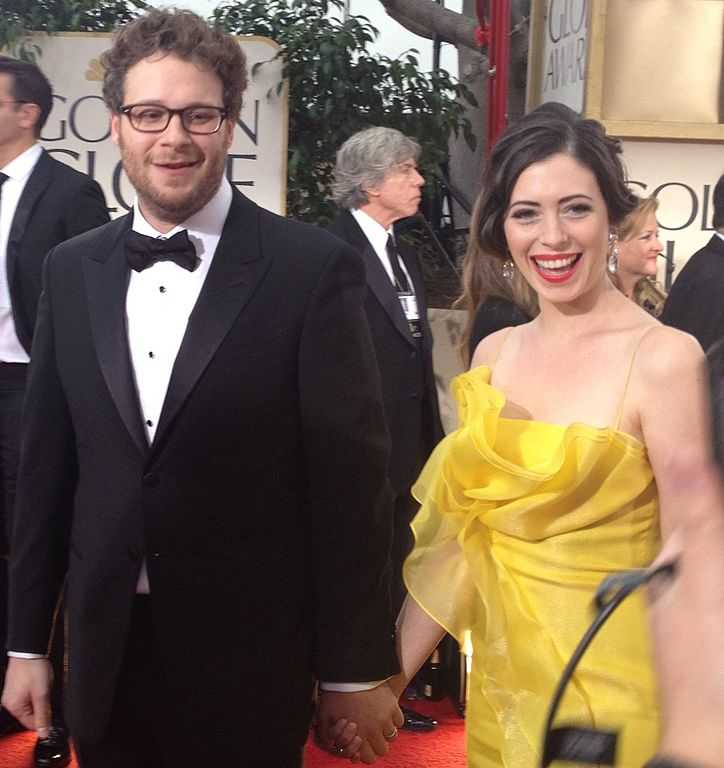 He is also dedicated to raising the awareness for Alzeimer’s and started the Hillary for Charity Movement for that purpose. He also supports gay rights.

Rogen is a Marijuana user and made no bones about the fact. He and his long time writing partner Evan Goldberg this year (2019) launched the “Houseplant in Canada Company” which grows Marijuana.