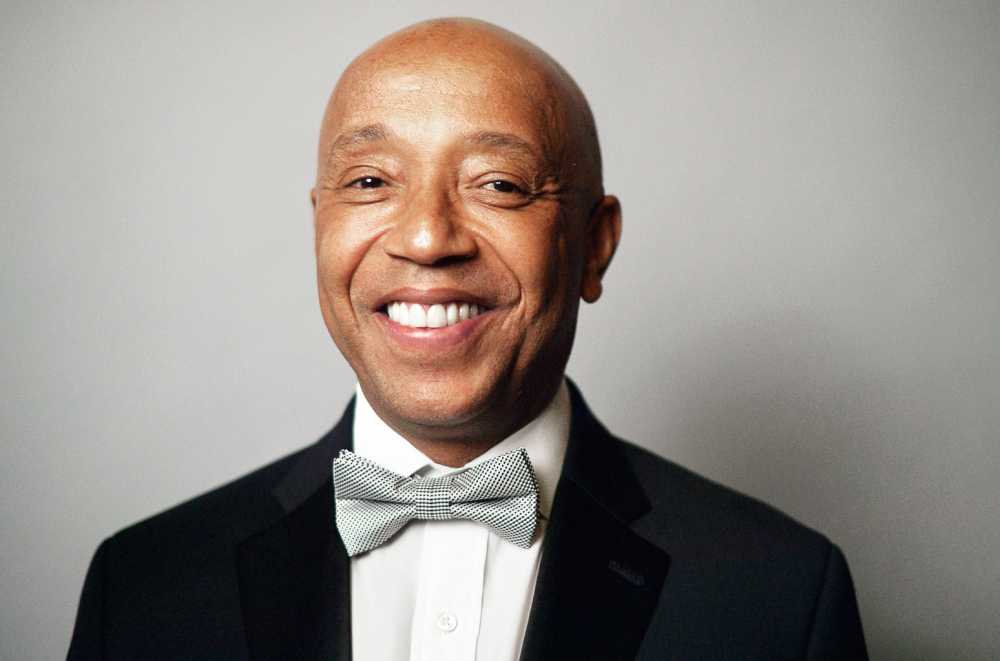 Russell Simmons’ net worth is believed to be a staggering $400 million dollars, as of 2020.

He’s a very powerful American entrepreneur who has made a big name for himself as a writer, record executive, film producer.

He is currently the CEO and chairman of the massively successful Rush Communications. He has also founded and co-founded multiple businesses spanning many years.

Russell Simmons’ wealth and income comes from a variety of different sources including Rush communications, as a co-founder of Def Jam and his hip-hop clothing line.

He has also made a lot of money as a film producer and co-producer involved in many popular films, including Eddie Murphy’s The Nutty Professor.

Apart from films, he has also produced popular television hits such as “Def Poetry Jam” and even “Def Comedy Jam”.

He is also a record executive and has founded and co-founded multiple businesses along the way… all of which have helped grow (and continue to grow) his massive net worth.

His father, Daniel was a public school administrator and his mother Evelyn worked for the New York City Parks administration.

He has 2 brothers, Daniel (who is now a painter) and Joseph (Who is Rev Run of Run-DMC).

He met DJ/Bboy who encourage Russell to get involved in Hip Hop.

1983: Together with Rick Rubin Russell co-founded Def Jam. Which would become a major record label producer of hip hop music.

This record company has worked with some of the best well known names in Rap.

1992: Russell founded Phat Fashions Clothing line. This is not a free clothing line of course. It actually offers hip-hop clothing for men, women and children.

His connections with so many rapper helped him to promote his clothing line. The line also includes other merchandise such as perfume and jewelry.

1985: Russell co-produced and appeared in the film Krush Groove.

He and his two brothers have also founded Rush Philanthropic Art Foundation (1995) which provides education and support for under services youth the foundation maintains two art galleries.

In 1998 Russell Simmons married Kimora Lee and the couple has 2 daughters; Ming Lee and Aoki Lee. They divorced in 2008.

He practices Jivamukti Yoga, which encourages social and environmentally activism.

He is a vegan and supports farm sanctuary. He also practices Transcendental Mediation.