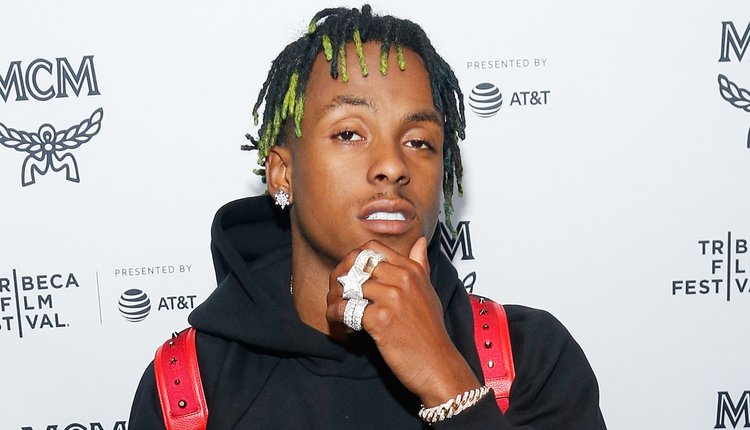 As of 2019 Rich the Kid’s net wealth is believed to be around 2 million dollars.

Although Rich the Kid has been making music since the age of 16, he didn’t begin to make a real income from his music until 2010.

Rich the Kid’s main source of wealth comes from his music career which includes rapping and song writing as well as from signing artists to his record label Rich Forever Music.

He lived in New York for the first 13 years of his life until his parents got divorced. After his parents divorce Rich the Kid moved to Woodstock, Georgia with his mother.

He attended Elmont Memorial Junior-Senior High School in Elmont, New York and began thinking about music at an early age.

As he grew up he listened to such famous artists as Jay-Z, Nortorious B.I.G. Others were 2 Pac, TI and Young Jeezy.

At age 16 he began getting to the world of music himself, but it wasn’t until 2010 that he began to make music as a career.

2013:
Released his debut solo Mix tape “About the Benjamins”
Later the same year he collaborated on a mixed tape with Migos “Streets on Lock” (Volume 1 and 2)

2014:
Collaborated again with Migos on “Streets on Lock” (Volume 3)
He also released his second mixedtape “Feels good 2 be Rich” in August followed in November of the release of his single. “On My Way” and his third solo Mixedtaped “Rich Than Famous”

In August he completed another solo mixtape “Flexin on Purpose” followed by the November release of “Whip It” with iLoveMakonnen and another mixtape in December “ Dabbin Fever.

2016:
2016 was a big year for Rich the Kid as he started his own record label Rich forever Music followed in April with “Top Talk”.

2017:
In 2017 Rich the Kid collaborated as a feature artist on the Diplo song “Bankroll” and in June signed with Interscope records because he felt this company best understood both his vision for himself and for his label.

In September he released “New Freezer” which would be certified Platinum in March of 2018.

Also See: How To Get Completely Free Money! 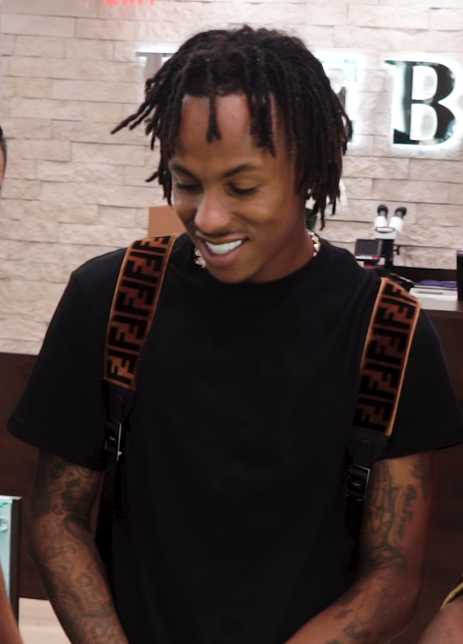 2018
In March of 2018 Rich the Kid released his first debut album “The World is Yours” which peaked in the top 5 of the US Billboard Top 200 Charts.

His single “Plug Walk” also peaked at number 13 on the Billboard Hot 100. In March after months of feuding with Lil Uzi Vert he released the single “Dead Friends.”

2019
He Released his second Album “The World is Yours 2” which again placed in the top 5 of the US Billboard Top 200 Charts.

Also See: How To Make Money by Just Listening To Music.

Rich the Kid has not had the smoothest personal life. In 2016 he married Antoinette Willis (Dancer Lady Luscious) and they subsequently had two children, a boy King Rich Roger and a daughter Queen.

In March of 2018 Antoinette filed for divorce accusing her husband of cheating on her with model Blac Chyna and India Love.

She would later state that he abused her and forced her to have at least one abortion.

Shortly after the divorce Rich the Kid began dating Tori Hughes, who he is still with and they are about to have a baby.

On June of 2018 Rich the Kid was hospitalized after he was beaten in a home invasion at his girlfriend’s Tori Hughes home. She was also treated for injuries.

In December, he had to seek medical treatment again this time for hand injury due to a UTV accident.

In February of this year (2019) Rich the Kid was again robbed and then shot at outside a Westlake Recording Studio in West Hollywood, California.

“The best route is to stay humble and stay true to yourself.” – Rich the Kid

“I usually just have a circle of people that I associate myself with. I’m not really cool with a lot of people. It might seem like I’m cool with them, but I’m really not.” – Rich the Kid

“By now, people should know who I am. I have established myself as Rich the Kid, so people respect me.” – Rich the Kid

“I’m a big follow-through person. Everything I do, and everyone I meet, I follow through with it.” – Rich the Kid

“I like being signed because you have the support system. It’s all about the growth and labels give you that support you need.” – Rich the Kid