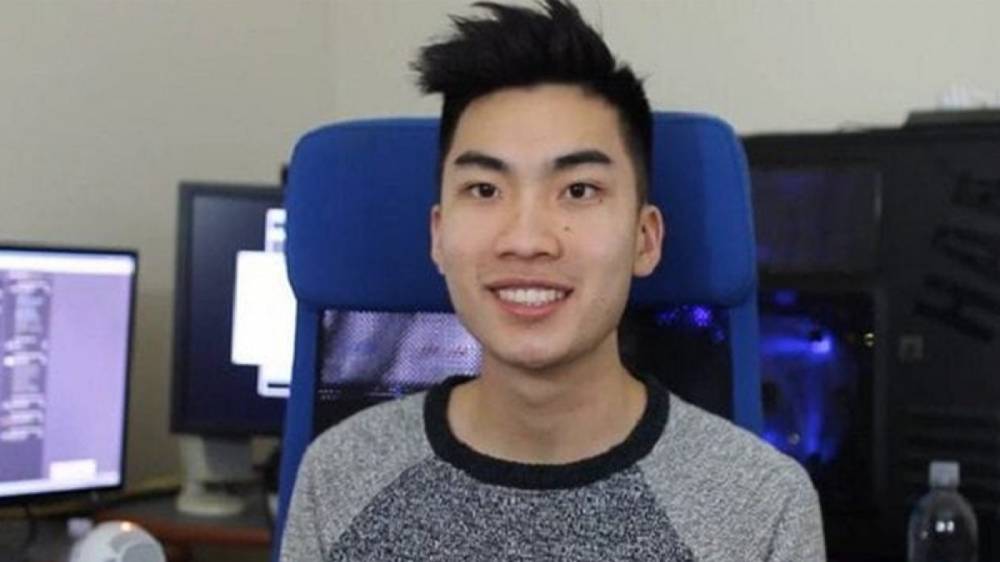 RiceGum’s net worth is approximately $10 million dollars, as of 2023.

Born Bryan Quang Le, he’s one of the YouTubers making a lot of money these days.

A report in August of 2019 shows that RiceGum’s YouTube channel is the 400th most subscribed to channel across the entirety of that platform.

That’s definitely saying something. Especially since there are over 20 million different channels on YouTube across the globe, and with over 8,000 of them boasting over 1 million subscribers.

RiceGum’s source of wealth is mainly from money made as a YouTube personality.

He also makes money with music as a rapper.

His YouTube success and the success of three of his singles back in 2017, have opened up other avenues to generate some cash, such as doing commercials and collaborating on other songs with other celebrity artists.

He has also made money from the various merchandise he promotes and from brand sponsorship on Instagram and other social media.

Bryan Quang Le was born in Las Vegas, Nevada back in 1996. He is one of four kids in the family, having one older brother, one younger brother, and a younger sister.

If you had the opportunity to gain access into Harvard through a scholarship, you would definitely take advantage of it, right?

Against his parent’s wishes to further his education and become a doctor, he decided to concentrate his efforts on entertaining people. At least for him, it appears that the right choice was made.

In 2012, Bryan took to YouTube, mainly doing “Let’s Plays” of the popular “Call of Duty” video game, which played a hand in raking in a constant audience for his “Ricegum” channel.

RiceGum has had three of his singles hit Billboard Magazine’s top 100 lists- “It’s Every Night Sis”, “God Church”, and “Frick da Police.” His videos continue to rake in viewers and subscribers.

His viewership in itself is an achievement, having his videos been viewed over 2 BILLION times, and holding the subscription of over 10 Million subs.

His goal of entertaining people has paid off in spades since 2012, as his YouTube channel continues to grow and carry him across the 2020 threshold as a multi-millionaire.

No doubts about it, RiceGum’s net worth and YouTube success walk hand in hand. YouTube has been his major platform for years, having three of his singles peeled off of the video platform, and jammed into the charts of places such as “Billboard Hot 100.”

Along with the success of his singles, his name has become synonymous with the phrase “diss-tracks.”

Without a doubt, his humorous jabs have earned him a great deal of his social media following, and has been fodder for countless “reaction” channels.

Bryan holds much of his past and personal life close to his chest, which in the grand scheme of things will prove to be a good idea. We are living in the days of “Doxing” and nutjobs.

That’s probably why not too much more information is out there concerning RiceGum’s personal life.