Yes, police auctions are some of the best places to get great deals but not many people are taking advantage of them.

Reading this article will provide you with top secret techniques that you can use to grab really awesome deals at police auctions.

Why not, when you can get really amazing deals through them.

You see, a lot of people are under the impression that the only way you can get a car is either through a used car lot or a new car dealer.

The truth is there is a third option.

Police departments all over the United States regularly hold police auctions. You might have even seen a flyer for one of these events the last time you went to a big box or warehouse wholesale store.

Police departments hold these events to liquidate cars that have been in their impound yards for a long time. That real estate is very precious.

They’d like to clear their impound yards regularly to make space for new cars that they impound, seize or otherwise hold due to some sort of obligation.

The longer police yards keep cars, the more money the department will spend to keep those cars there. They’d rather get rid of all these cars as quickly as possible to free up their impound space for even more cars.

According to law, if local police enforcement bust drug operations, almost all the assets of such operations can also be forfeited.

How Do Police Auctions Benefit You?

All the assets during such operations become state property… and eventually auctioned to people like YOU, who are interested.

Well, most police departments would rather get rid of this property as soon as possible. These cars take up quite a bit of space. They’re not exactly cheap to warehouse.

Given how many drug operations are in developed countries like the United Kingdom or even the United States, it’s no surprise that a lot of the cars that you find at the typical police auction were part of a drug bust.

Once the local police liquidates the automobiles, they split the fee with the state.

How Do Police Auctions Work?

If you are excited about saving a lot of money by buying a car at a police auction, please understand that you have to go through the right process.

Talking about saving money, check out the following articles right here on Kingged.com for where to find and use coupons to save money:

Still on how police auctions work though, you can’t just show up with money in your pockets and expect to drive a car right off the lot.

In many cases, an auction price is set for each inventory item.

You’re also responsible for checking out the cars before the auction.

It’s important to note that the auction prices for cars have a minimum.

The bidding starts at a very low price. But if the reserve price isn’t met, the sale doesn’t push through.

So pay close attention to the starting bid price as well as the reserve price. This is the minimum amount that police would take for that car.

Once an auction price is set, the price is bid up. How high it goes depends on who else shows up for the auction.

Does the police department keep all the money?

If the car was impounded and is still the legal property of a citizen, that is the amount of the fine as well as impound penalties, fees and other paperwork costs are taken out from the winning bid price.

If there’s any money left, it goes to the former car owner. 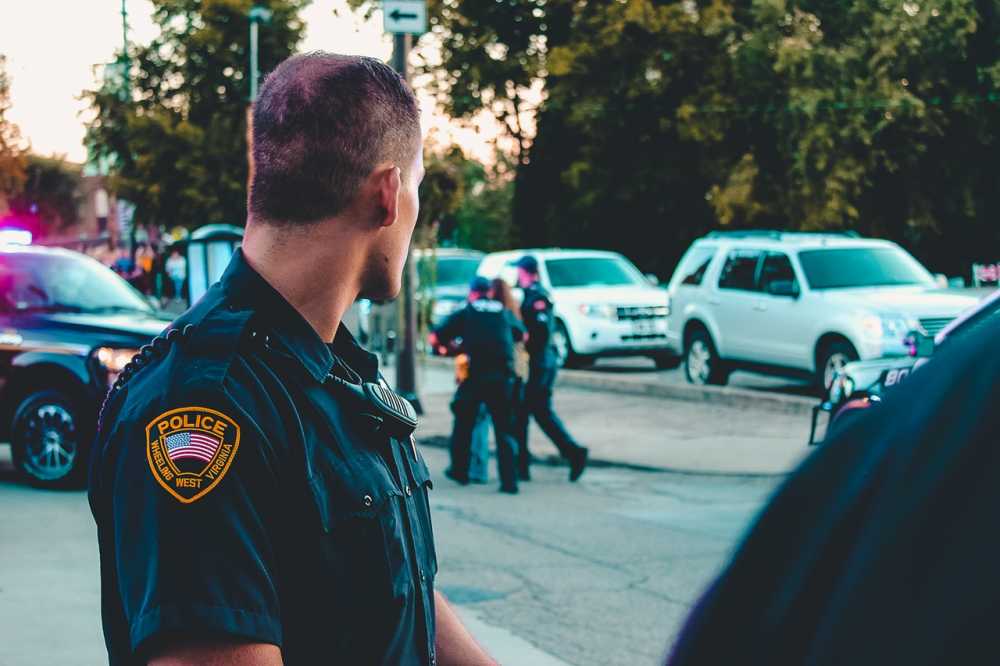 Below are some of the top secret techniques you can use to grab really great deals at these auctions:

1. Find out where police auctions are held in your area and when

Your next step is to figure out where the police auctions are held in your local area.

Make sure to know when it’s held.

It’s really important that you show up before the doors open so you can arrange for pre-inspections.

Yes, you can call ahead and you might be able to get pre-inspection access to the vehicles a few days before the auction.

Typically, police auctions are held a few hours after the doors open.

In other words, you have those few hours to check out the cars, kick the tires, open the doors and get a good idea of the value of those cars.

Also See: How to Locate Scrap Yards Near You

3. Be clear about your budget

Before you show up to an auction make sure that you are clear about your budget.

Be clear about the maximum amount of money you will bid per car.

Yes, you absolutely should also pay close attention to the short list you create of the cars that you’re prioritizing.

Most experienced police auction buyers already have a clear list of the cars they’re targeting.

This way, they don’t waste any time.

You don’t get distracted and they don’t end up placing unnecessary bids on the cars that they’re still on the fence. But that they still can’t quite decide on.

5. Take a mechanic with you

If you have a friend who’s a mechanic or who’s just good with cars, take him along for the auction. Most of these guys would be excited to go to police auction.

In other words, get there a few hours early with your friend and have them take a look under the hood.

6. Stick to your max bid

Yes, while you should bid away… you absolutely should ensure to stick to your max bid!

But don’t get too excited. Don’t get carried away.

Make sure you stick to your max bid.

If you have a maximum bid, stick to it.

This is easier said than done. A lot of people quickly become emotionally ‘invested’ in an item they are bidding for.

They don’t notice it but they feel they just ‘have to have’ whatever it is they are bidding on.

Even their natural competitive drive is triggered so they end up bidding way over their max bid.

Don’t be one of such people, if you want to get great deals at these police auctions.

How To Make Money from Police Auctions

So how can you make even more money attending police car auctions? 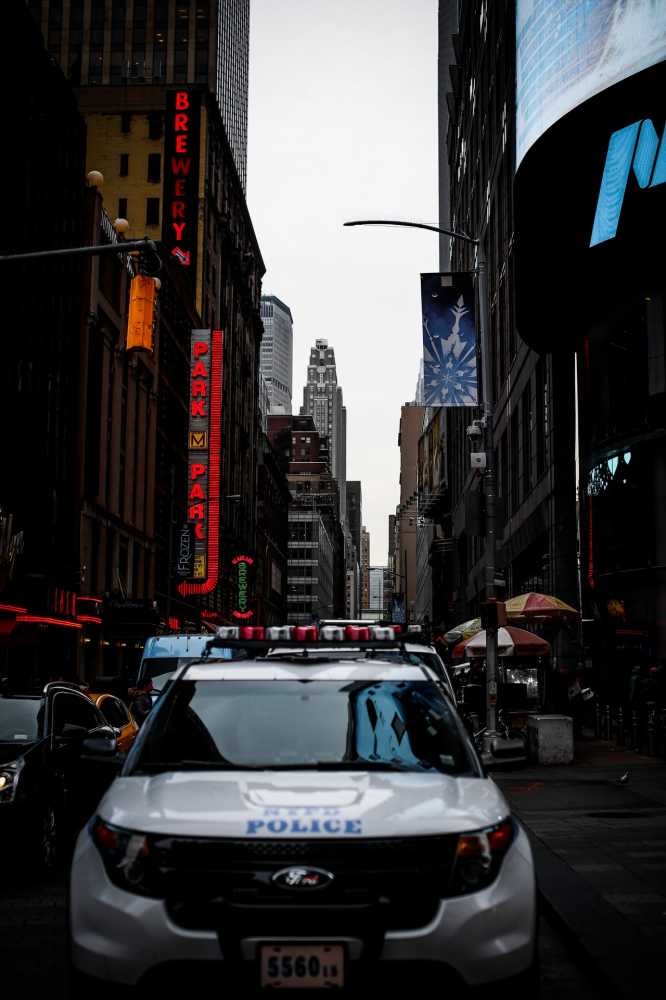 Well, it’s not only could you save money on a new set of wheels for your personal use, but you can also turn this into a small business.

That’s right. You can turn this into a side gig by buying cars at low, getting it cleaned up and then selling it for a much higher price.

Of course, to really maximize your profits, you probably would have to partner with a body shop.

And thanks to the Internet, you can make this a big business of buying from police auctions and reselling online.