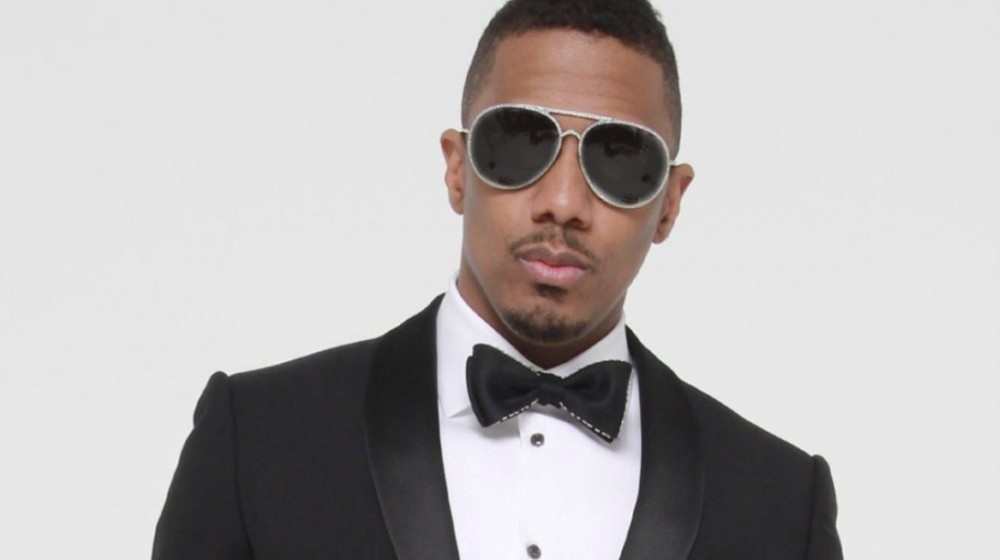 Born Nicholas Scott Cannon on the 8th of October 1980, he has made a big name and fortune for himself as an actor, comedian, rapper, singer, and producer over the years.

He has been performing since he was a child, and has accumulated a lot of knowledge, experience, and of course – wealth.

His wealth comes from many sources but mainly his occupation as an actor and a rapper.

According to reports, Cannon received an annual salary of up to $10 million dollars as a host of America Got Talent reality show in 2017. Cannon was said to have received about $70,000 per episode of the show.

He has a vibrant lifestyle that has him buying many real estate properties and some of the best flashy and expensive cars like Rolls Royce, Ferrari, and Mercedes Benz G-Wagon.

Cannon’s source of wealth varies. He receives income as an actor, comedian, musician, record producer, and TV Personality and host.

His music boosted his income and net worth especially after signing for Jive Records to start off his music career in 2001.

As a film producer, Nick has also amassed a lot of wealth, and this is reflected in the popularity of Wild ‘n Out which ran for 8 seasons on popular networks like MT2.

He also makes money from his various business ventures. For example, he has been working with Nickelodeon as the TeenNick chairman and as their development and even creative consultant since as far back as 2009.

Nick Cannon was born on the 8th of October, 1980. His birthplace is in San Diego. California.

His parents are James Cannon and Beth Hackett. His father is a televangelist while his mother was an accountant.

He was raised by his paternal grandfather who resided in Lincoln Park. He grew up in a part of San Diego that was gang-ridden. This environment influenced his joining a local gang in his teenage years.

His grandfather influenced his love for music and bought him musical instruments when he was eight years.

He attended Monte Vista High School in Spring Valley and graduated in 1998. During his high school days, Cannon participated in track and field.

Cannon did stand-up comedy on his father’s local cable access program. This became the first break that shot him to stardom.

2003: Cannon released his self-titled album “Nick Cannon”. This album included the popular single “Your Pops Don’t Like Me (I Really Don’t Like This Dude)”.

2005: He formed the record label “Can-I-Ball Records”. Under this label, he planned to release his second studio album titled “Stages” but it never came to fruition due to the heavy demands of his acting career.

He released the first and second singles of the supposed album titled “Can I Live?” and “Dime Piece”.

He was also the host of the slime stunt on Nickelodeon’s 2005 Kid’s Choice Awards.

2006: He started hosting the popular “America’s Got Talent” TV show.

He started serving as a host of “America’s Got Talent”.

2010: He did Slick Rick the pioneer of Hip-Hop. His version was titled “Slick Nick”. Two songs titled “I’m a Slick Nick” and “Nick Story” were released this year.

The first song is a freestyle of the rapper Cali Swag District’s “Teach Me How to Dougie”, while the second song is a rap version of Slick Rick’s “Children’s Story”.

2011: Cannon released his first mixtape titled “Children of the Corn”.

The album is to feature contributions from Future, Pitbull, Afrojack, and Polow Da Don.

Cannon was the master of ceremonies as well as an honoree at the annual Ebony Magazine Power 100 Awards.

2014: This year, Cannon released a second song titled “Looking for a Dream”. This song features Afrojack. He would, later on, release the music video of this song on VEVO.

He started hosting “Caught on Camera with Nick Cannon”. This was aired on the NBC network.

2016: He released a music video for a song titled “If I Was Your Man” for his upcoming mixtape titled “The Gospel Ike Turn Up: My Side of the Story”.

This song features Jeremiah. In this music video, Chili of TLC made an appearance.  The second mixtape was then released on November 16.

He also released another single titled “Hold On” on iTunes.

2017: He made the last appearance as host of the talent hunt show “America’s Got Talent”.

2019: He started hosting the new “The Masked Singer” TV show, which has already become a huge success not just in the US but all over the world.

In 2008, Cannon married singer Mariah Carey. The wedding took place at her private estate in The Bahamas.

The couple had fraternal twins in 2011. The twin daughter was named Monroe while the son was named Moroccan Scott.

Unfortunately, Cannon and Carey got divorced in 2016.

He is an activist that supports the cause of teenagers. He has filmed a public service announcement program titled “Do Something” to help teens become passionate and take action in their communities.

In 2016, Cannon enrolled at Howard University to get a university degree.

Cannon has another son named Golden “Sagon” Cannon. This is his child with model Britany Bell whom he is dating. Golden Cannon was born on February 21, 2017.