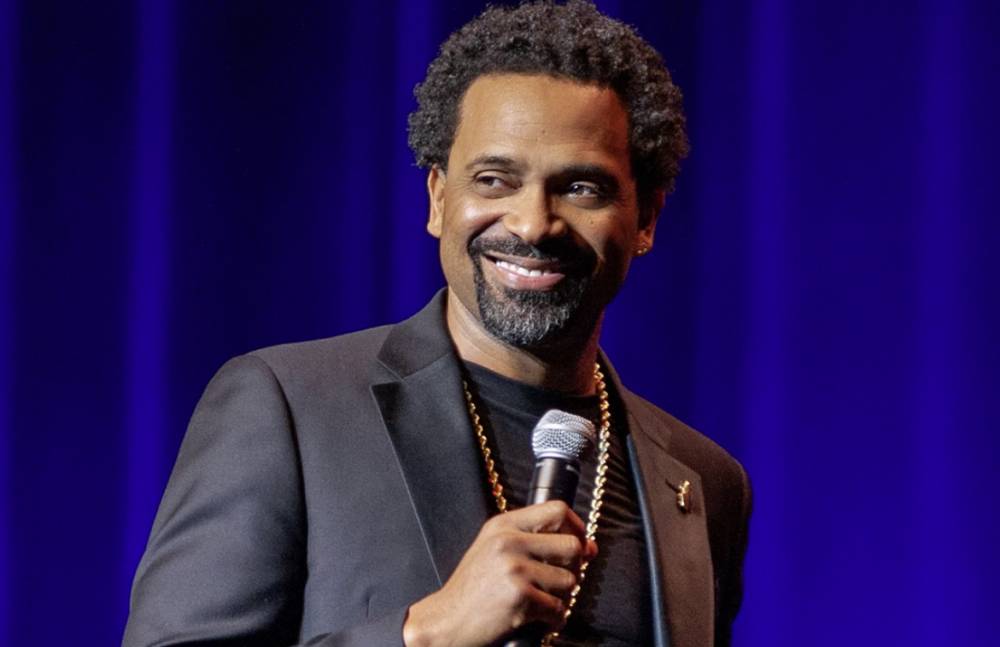 Born Michael Elliot Epps on the 18th of November 1970, he is a talented American entertainer who has made his mark as a stand-up comedian, an actor, a producer, as well as a rapper.

He is best known for his role as Daymond “Day Day” Jones in the comedy film “Next Friday” and also its sequel “Friday After Next”.

Epps has a successful entertainment career. He has starred in many films and Television series.  He has one solo and two collaborative studio albums to his credit.

In addition, he has appeared in many music videos with other top-selling artists.

Epps is a multi-talented entertainer. His performance in film, television and music brings in steady income for him.

His major source of earning is from his stand up comedy performances. He also takes home descent income from his movie, television and music career.

Mike Epps was born as Michael Elliot Epps. He was born November 18, 1970. His place of birth is  Indianapolis, Indiana, and his parents are Tommy and Mary Epps.

He got involved with drugs and gangs in the neighborhood he was raised in. In 1989, he was arrested, convicted and sent to prison for two years.

While in prison, Epps made a decision to pursue and focus his life as an entertainer.

Epps moved to Atlanta and worked at the Comedy Act Theater. His family eventually moved to Roosevelt Island, New York.

In 1994, Epps moved to Brooklyn in New York to star in the HBO aired TV comedy series “Def Jam Comedy”.

Who says young people can’t pick themselves up and do better things with their lives, right? That’s exactly what Epps did. If you a young person below are some jobs or ways to make money to help pick yourself up, especially when you are struggling:

1997: His first role in the movie was given to him in the film “Strays”; a movie by Vin Diesel.

1999: He featured as Day-Day Jones in the film “Next Friday”. This is a film that also had Ice Cube as one of the casts.

His performance in this film was a breakthrough for him.

2001: In the film, “Dr. Dolittle 2” Epps had a voice role. Actually, his character was that of Sonny the Bear.

In the comedy “How High”, he featured as the comical Baby Powder. The movie also starred Redman and Method Man.

2002: This year, Epps also starred in the following films “All About The Benjamins” and “Friday After Next”.

He hosted G Unit’s mixtape titled “Elephant in The Sand”. Other songs he featured include “Big Girls”.

Apart from the above, he released a collaborative “A Tribute to Bad Santa Starring Mike Epps” (with Jim Jones & Skull Gang)

He also made guest appearances on “I’m a Go and Get My…” with (Busta Rhymes) on Back on My B.S.

2010: This year, he released a stand-up comedy special titled “Under Rated & Never Faded“.

2012: Epps starred in the remake of the film “Sparkle” as the antagonist Satin. Whitney Houston and Jordin Sparks also starred in this film. His performance received critical acclaims.

He appeared in the television series “Ridiculousness” and “Survivor’s Remorse”.

He also appeared as Buck Russell in the television series “Uncle Buck”.

He was cast as Richard Pryor in the film “Nina”.

Other films he featured in this year include “Meet the Blacks”, “Term Life”, “Fifty Shades of Black”, and “What are the Chances?”

2017: He was cast as the seller and Dre Goodlow in films “Girls Trip” and “Where’s the Money” respectively.

2019: Some of the films that Mike Epps featured in this year include “Meet the Blacks 2: The House Next Door”, “Troop Zero”, “The Trap”, “Dolemite is My Name”, and “The Last Black Man in San Francisco”.

Mike Epps married actress Mechelle McCain in 2006. Their marriage lasted for eleven years before they divorced in 2017. They have two daughters together named Maddie and Mariah.

He also has two daughters from previous relationships. These older daughters are named  Bria and Makayla.

Epps has won a couple of awards as an actor. He won Gotham Award for his movie “Talk to Me” in 2007.

In 2012 he received the Image Award for Outstanding Supporting Actor for his movie “Jumping the Broom.”