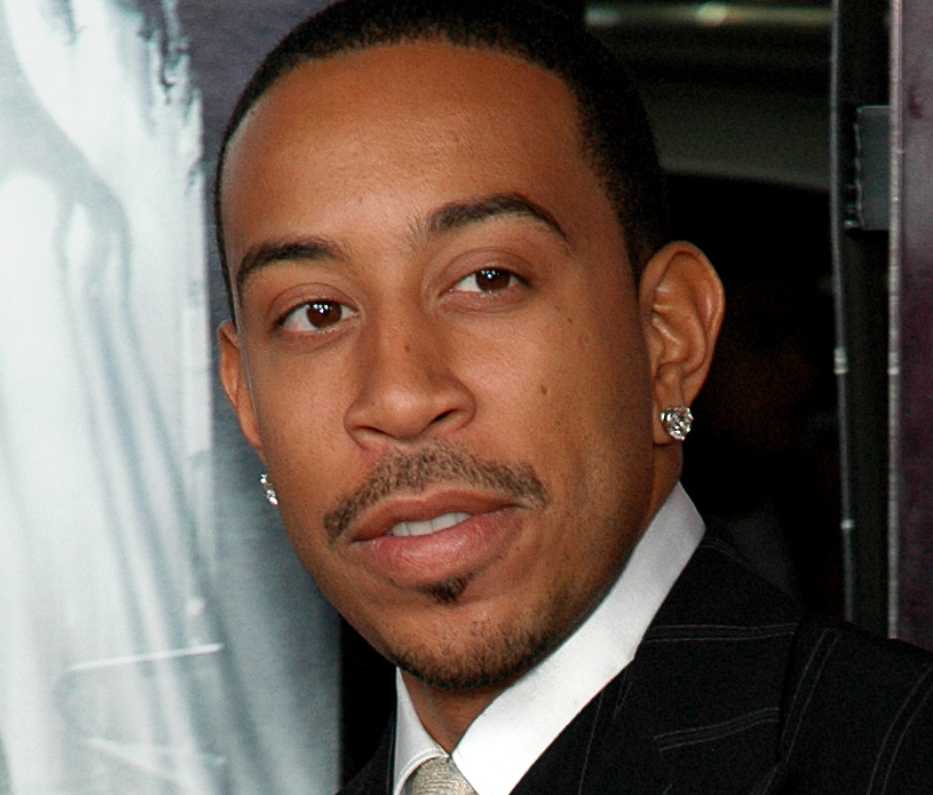 Ludacris has a number of different ways he makes money. Some of these include making money as a rapper, songwriter, actor, record executive, part owner of a liquor business, a restaurant as well as a number of other sources.

He also has appeared in a number of television shows including Law and Order Special Victims Unit, Empire, and as the Host of Fear Factor from 2017 to present.

Born the only child of Roberta Shields and Wayne Bridges, Ludacris was born Christopher Brian Bridges in Champaign, Illinois on September 11, 1977.

He also spent a year of H.S. At Oak Park and River Forest High School, he spent another year at Center High School in Virginia before spending his last year of high school in Atlanta Georgia graduating from Banneker High School in 1995.

He then studied music management at Georgia State University from 1998 to 1999.

Ludacris became interested in rap at a very early age, writing his first rap song when he was only 9 years old. A few years later he joined an amateur rap group getting some experience under his belt.

1999: Ludacris began his music career as a DJ in Atlanta for Hot 97.5 (now 107.9) under his DJ name Chris Lova Lova before collaborating with Timbaland on the song “Phat Rabbit”. He also started his own record label Disturbing tha Peace and debuted his first album “Incognegro under the label.

Although the album did not do well in sales it got the attention Def Jam Records, which offered him a record deal.

2001: His third album “Word of Mouf” was released and the lead single from that album “ Roll Out” was nominated for the 2002 Grammy awards.

2003: Ludacris released the single “ Act Like a Fool” from the sound track of 2 Fast 2 Furious in which he had a major roll.

2015: After several delays “Ludaversal” debut at number 3 on the Billboard 200. The song “Not for Long” from this album featured Usher.

Ludacris is married to model Eudoxie Mbouuiengue who was his long time girlfriend. He got married to her in 2014. They have one daughter Chaila Scott.

Along with his musical career, Ludacris has his hand in a number of other pies as well. He has several real estate holdings, is the owner of a restaurant called “ Chicken and Beer”.

He is also the co-owner of Conjour Cognac Liquor and has his own line of headphones “Soul by Ludacris.”