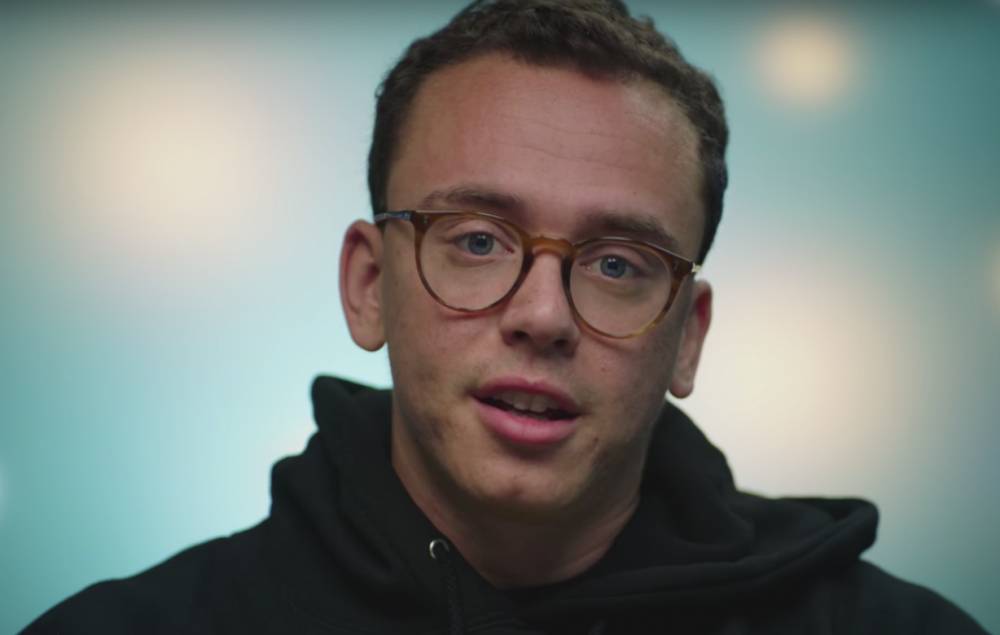 Sources for Logic’s net worth seem to be all over the place, however the consensus seems to be that his net worth is somewhere between $15 to $20 million dollars, as of 2023.

He has made a lot of money for himself as a professional Hip Hop rapper, songwriter and even record producer.

His father Robert Bryson Hall is of African American Descent and his mother, whose name is not known, is Caucasian.

Robert spent his childhood living with a cocaine addicted father and an alcoholic mother. His older brothers produced and sold Crack cocaine. Leaving young Logic with little or no parental supervision or affection.

Logic grew up in section 8 housing and on food stamps and dealing with welfare. He would state that he never had a birthday nor Christmas.

He attended Gaitherberg High School, but was expelled before graduation.

At age 13 Logic became interested in Rap and released an unofficial mixtape “Psychological-Logic” that was good enough to allow him to become the opening act for some of the shows by artists such as Pitbull, Method Man, Ludacris and others.

2011: He released his second mixtape “Young Sinatra” and the music video from one of the songs from the mixtape “All I Do” received more than a million views in a single week.

2012: Logic released “Young Sinatra: Undeniable.” this was his third mixtape and the second in what would become his Young Sinatra series.

2013: Logic was featured in an edition of XXL and signed with Def Jam Recordings a move he was extremely excited about.

He also released the last mixtape of his Young Sinatra series entitle “Young Sinatra: Welcome forever.” Later he would say that Frank Sinatra was the biggest influence on his musical life.

His first Album “Under Pressure” was also released this year as some of the singles from the album including “Buried Alive.”

He also appeared on the Jimmy Kimmel show and performed “I’m Gone” with The Roots, 6ix, and DJ Rhetorik.

2016: He would release another mixtape entitled “Bobby Tarantino” The mixtape included the song “Flexicution” which would be Logic’s first Billboard Hot 100 hit. He also released the single “Wrist” which featured Pusha T.

2017: Logic released his third album entitled “Everybody” and it would debut at number 1 on the US Billboard 200 chart. The Lead single of the album “1-800-273-8255” (created with the National Suicide Prevention Hotline) was certified Platinium (By the RIAA).

2018: He released the single “44 More” as well as another Mixtape “Bobby Tarantino II” This mixtape had appearances by 2Chainz, Big Sean and Wiz Khalifa. He also released his 4th album “YsiV”. 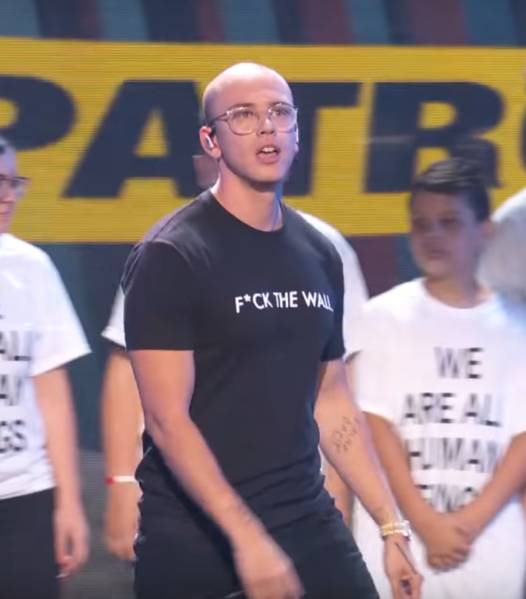 2019: Logic Novel Supermarket was published making him the first rapper in history to become a New York Times best selling author. He also released his 5th album “Confessions of a Dangerous Mind”.

Logic has been nominated for 6 music awards of which he has won 3.

During his early years Logic spent so much time on his music that he didn’t feel he had the time for a relationship so he ended his 5 year relationship with the girl he had been dating.

In 2015 he married Jessica Andrea, but the couple divorced in 2018 although they still remain friends.

This year (2019) he married Brittney Noel and they are expecting their first child together.

Logic admits that when he was growing up he smoked Marijuana but he gave it up and in 2014 he gave up smoking as well.

He also has his own YouTube channel on which he posts videos regarding his favorite video games.