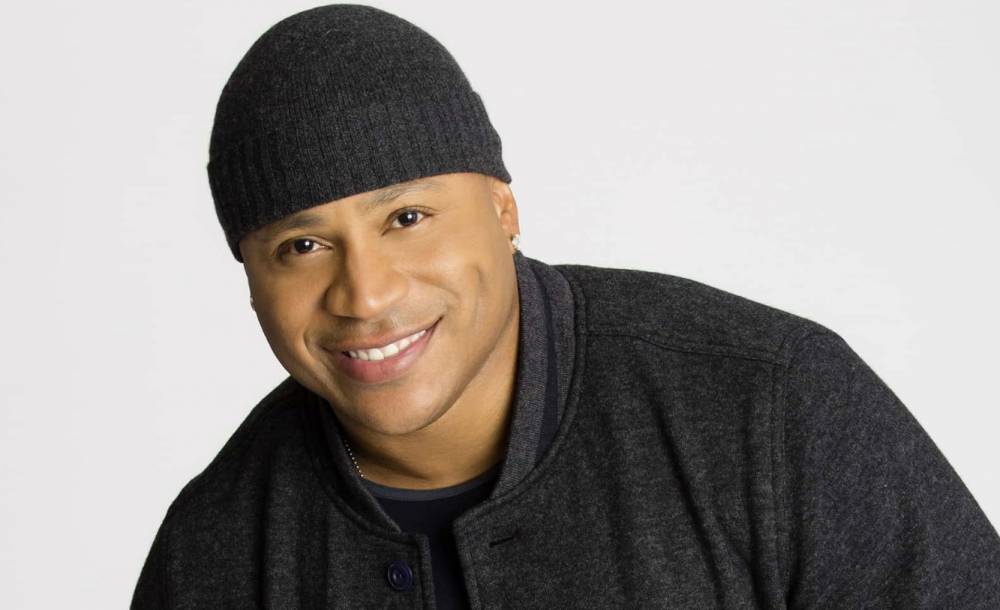 Along with an extremely successful career as a rapper, he is also a successful actor having roles on both the big screen and on television.

His source of wealth comes from a variety of sources including his rap albums spanning many years, acting career, clothing line and multiple other businesses.

Along with an extremely successful rapping career, he is also a successful actor having roles on both the big screen and on television.

Young James had a rather traumatic childhood. In 1972, when he was just 4 years old his father shot his wife (James Mother) as well as James grandfather. Although both survived James saw them covered in blood.

During Ondrea’s recovery she met a Physical therapist who she later began dating. This man would abuse James while James’ mother was at work.

At the tender age of 9 Smith began rapping. At age 16 his grandfather purchased James some turntables, a mixer and an amplifier.

After receiving this equipment Smith began making his own demos and sending them out to various recording studios throughout New York including the newly formed Def Jam. 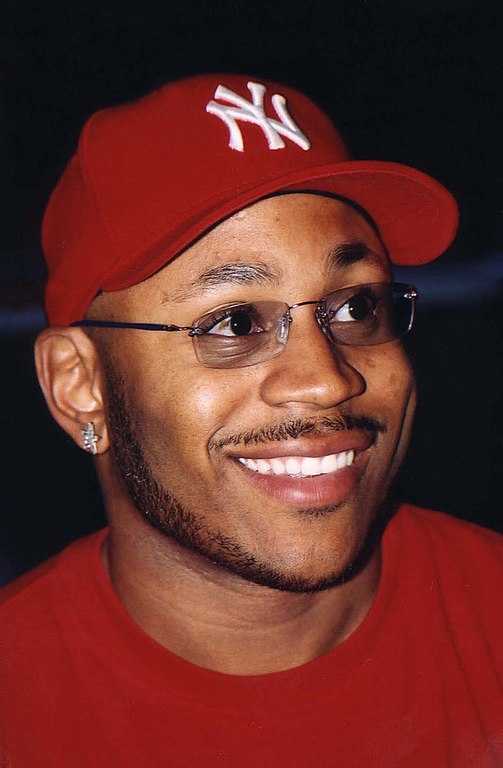 1984: Smith took the stage name LL Cool J and made his first single “I Need A Beat” under the Def Jam label. This single established Smith as a rapper almost instantly.

1985: LL Cool J released his first Album “Radio.” The album won both critical acclaim among people in the music industry and was a commercial success. This album went gold in the US in 1986 and Platinum in 1989.

1987: He released his second album “Bigger and Deffer” which would become one of the biggest albums of his career.

1989: He Released his third Album “Walking with Panther”

1990: LL Cool J released his fourth album “Mama Said Knock You Out” which was destined to become to become double Platinum and became his top selling album of all time. 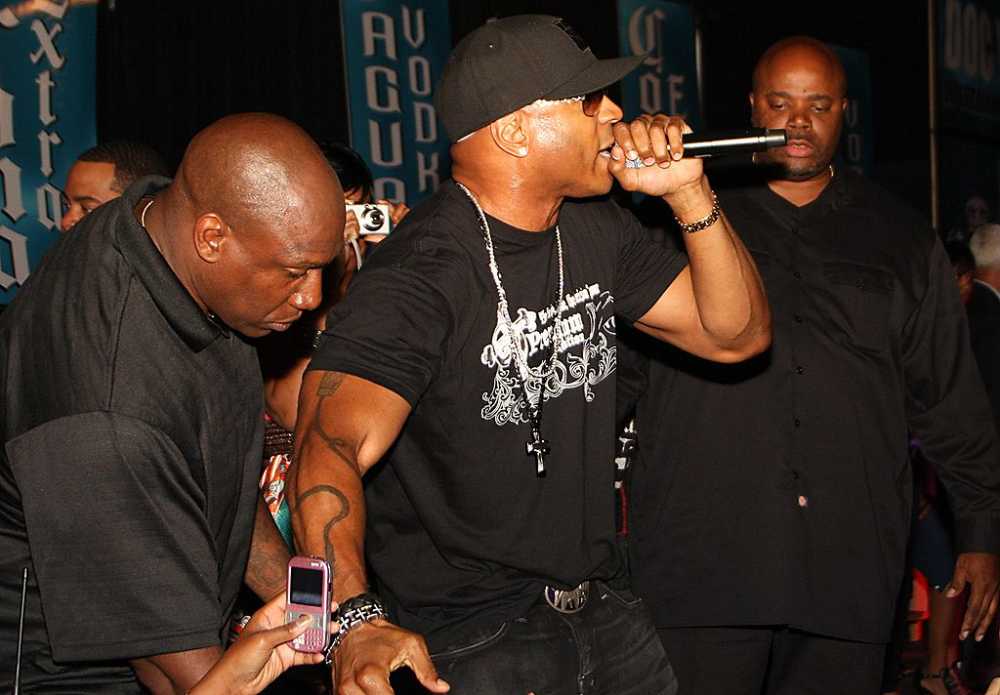 2000: His G.O.A.T. Album debuted at number 1 on billboard charts and went platinum.

2017: He became the first rapper to ever receive A Kennedy Center Honor

LL Cool J has been married to his wife Simone since 1995. The couple has 4 children, 3 girls and a boy Nina, Samaria, Italia, and Najee.

He has also launched his own clothing line Todd Smith and has written 4 books including both a children’s book and a work out book.

He has also started his own music label, which he calls P.O.G.

In 2012 a burglar broke into Smith’s home where he lives with his family and LL Cool J was able to catch the burglar and hold him until police arrived.

He has won several music, acting and MTV awards, as well as being given a star on the Walk of Fame and becoming an Honorary Doctor of Arts from Northeastern University.