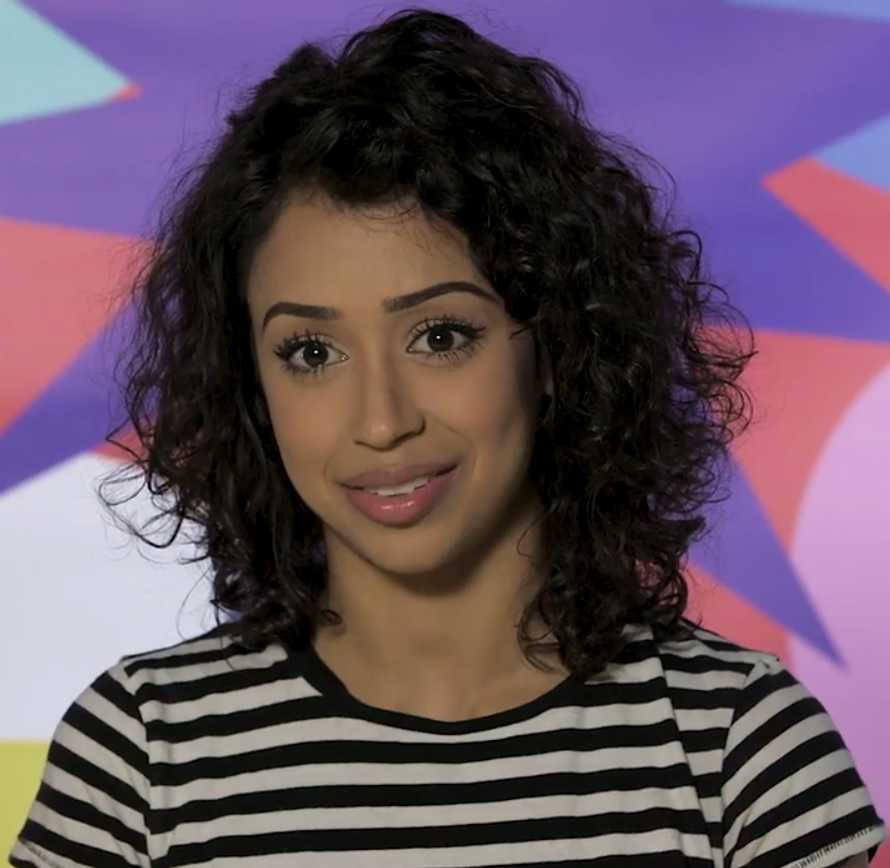 This young lady has used both her good looks and wonderful sense of humor to become first a Vine and later YouTube star before concentrating her talents on acting and hosting.

Koshy’s source of Wealth comes mainly from her YouTube channel and acting and hosting gigs. Yes, she’s one of those really making money with YouTube videos but as a one of those creating content.

Liza Koshy was born Elizabeth Shaila Koshy in Houston Texas on March 31, 1996 to Jean Carol Hetzla and Jose Koshy. She spent her childhood living with her parents and 2 older sisters, Rachel and Olivia.

By the time Liza graduated high school in 2014 she was already a Vine Star. After her graduation Liza spent 1 year at the University of Houston before deciding to move to LA in 2015.

Liza was first introduced to the world by her short videos posted on Vine before becoming a YouTube star. Her humorous videos gained her a large number of subscribers.

2016: Before the 2016 presidential election, Liza Koshy interviewed Obama in the hopes of encouraging more people to vote. This video along with her more humorous videos helped to really launch her career.

In this same year Liza also appeared in “Freakish” followed by a part in the feature film “Boo! Amadea Halloween” and “FML”

2017: Liza was declared the fastest YouTube personality to ever gain 10 million viewers/subscribers. She then appeared in the YouTube mystery film “Escape the Night”. She also became the host of Golden Globe Awards pre-show.

At this point Liza put her YouTube postings on hold in order to focus on her acting/hosting career.

Since 2018 Liza was the voice of the owl in “Crow: The Legend” as well as becoming the star and a co-producer on her show “Liza on Demand.”

In addition she interviewed celebrities at the Met Gala Awards for Vogue magazine.

Between 2017 and 2018 she even did a gig as an MTV television series’ contributor.

She also is one of the co-hosts on Total Request Live” on MTV.

2019: Liza’s show “Liza on Demand” is still going strong and she is slated to return to “Escape the Night.” She will also appear on “Work it.”

If you want to also earn money online, the below guides should be helpful. They are all completely free and can really help:

As at the time writing this (September, 2019) Liza Koshy is single, having dated another Youtube personality David Dobrik from 2015 to 2018.

She spends a lot of time on Social media and has her own budget clothing line Merch.

Liza also collaborated on a line of necklaces for Giving Keys an organization that helps put the homeless to work.