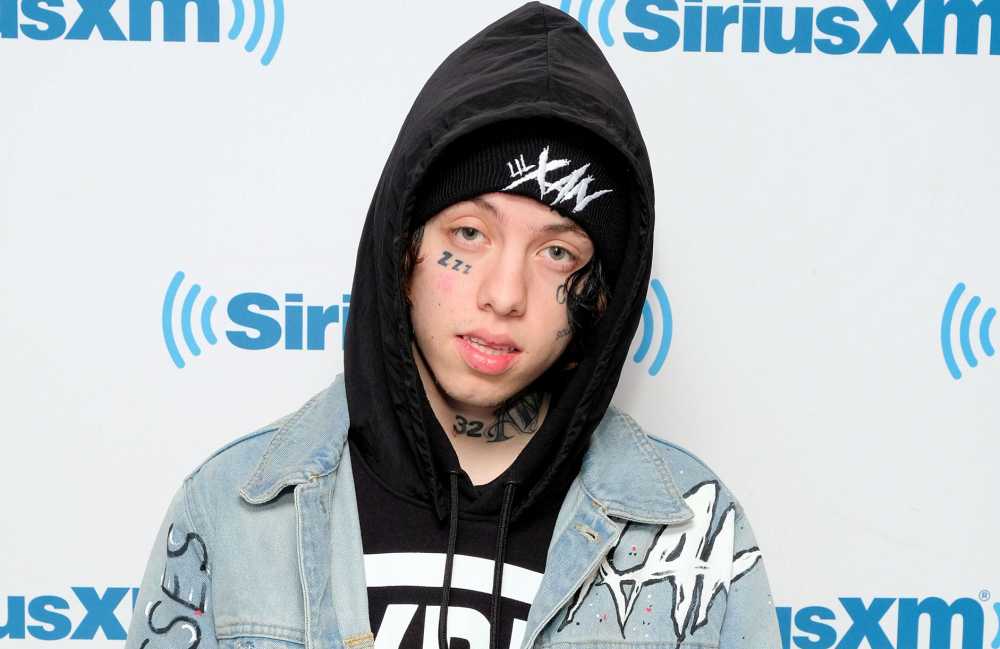 Born Nicholas Diego Leanos, he’s slowly but surely making a name for himself in the fierce and highly competitive rapping industry.

He’s mostly known for his very popular song “Betrayed”. As young as he is, this song did so well that it even got certified platinum by RIAA.

Lil Xan’s source of wealth comes entirely from his music albums and tours.

Talking about the money he makes from tours, he sold out one of his tours just 5 hours after he announced it!

One of his best selling songs “Betrayed” even got certified platinum and made him a lot of money.

Little is known about his parents other than they both were Mexican and his mother’s first name was Candy.

Nicholas grew up in poverty as he and mother moved from one cheap motel to another.

He started high school at Redlands East Valley High School, but dropped out while still in his freshman year.

He spent several years doing next to nothing although he did spend some time working as a street cleaner, drug dealer and later thought of pursuing a career in photography until his camera was stolen.

The theft of his camera started Nicholas thinking about becoming a rapper.

He choose the name Lil Xan because he was addicted to Xanax at the time.

Lil Xan is just starting his career, so there’s obviously a lot more to come from him in the coming years.

His first steps was to grow a following for his rap through Sound Cloud and YouTube.

2017: Lil Xan released a video for his song “Betrayed” which was to be a single on soon to be released album “Total Xanarchy.”

He announce a Tour for the album. After his announcement, tickets for the tour sold out in just 5 hours!

2018: His Album “Total Xanarchy” was released. It did so well that it even debuted at as high as ten on Billboard 200. A great achievement for someone so new to the industry.

He had been addicted to Xanax and opiates previously and managed to get clean, but then relapsed last year addressing the problem immediately.

He has since become engaged to Annie Smith.

The two were expecting a baby earlier this year (2019), but Annie miscarried. The news of the miscarriage was announced by Smith on Instagram using video and even photographs.

He is currently working on new projects.