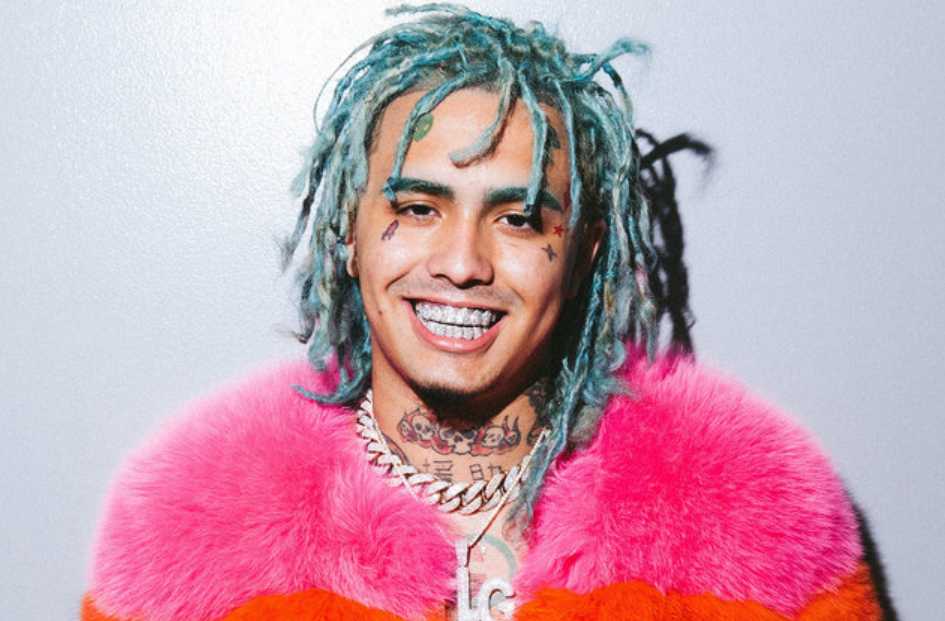 A famous rapper most known for his viral hit “Gucci Gang”, Lil Pump has risen through the ranks of rappers, ever since his viral breakout on popular music streaming service Soundcloud.

He has definitely made a pretty penny for himself within such a short time and at such a young age of just 19!

Primarily a rapper, Lil Pump has earned a large majority of his income through his music career, with his hit album “Gucci Gang” selling 650,000 copies, with 45,000 of those being sold within the first week of its release.

Since then, Lil Pump’s Net Worth has only been increased mostly thanks to a deal with Warner Bros. Records for $8 million.

Lil Pump has earned both a name and a fortune for himself with his music.

Lil Pump’s net worth has also been a topic of controversy, when Lil Pump posted a video of himself, visibly angry at Google and some other websites for getting his net worth wrong, stating that he earned much more than Google originally led on.

Born on August 17th, 2000 in Miami, Florida, Lil Pump was known as a troublemaker from a young age.

This saw him getting into fights and ending up being expelled from every school he attended, eventually dropping out of the school system at the young age of 15.

Of course, this type of behavior is pretty prevalent in his famous music video for Gucci Gang, where he is seen smoking on a school campus.

This depiction of his disrespect of school says a lot about how Lil Pump feels about education in general, and his overall dislike for it.

Starting off as a rapper on soundcloud from a young age, Lil Pump has since released a number of new tracks that reflect his lifestyle.

After his freestyling with Smokepurpp on Soundcloud, Lil Pump finally released a music video for “D Rose”, which was a great success financially.

After this came the famous music video “Gucci Gang”, which Lil Pump is most well known for.

Some of the famous artists that Lil Pump has collaborated with in his career so far include Kanye West, Lil Wayne, Offest, and Quavo, all very famous rappers in the United States.

While not much is known about Lil Pump, as he keeps his private life out of public eye, there are a few details he’s given out.

Born Gazzy Garcia to a Cuban father and a Mexican mother, Lil Pump is an only child, and apparently has  great love for cars, as seen in his various social media posts with his various luxury cars.

In regards to his current daily life, Lil Pump is currently making more music with Warner Bros. Records, and is doing tours to help publicize himself even further.