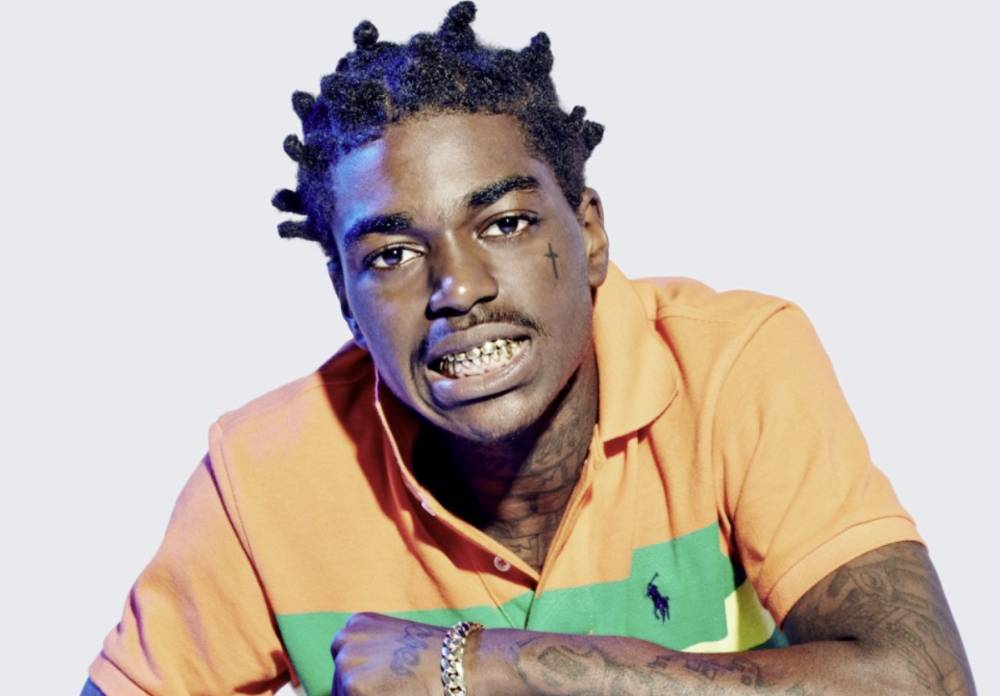 Named Dieuson Octave at birth, he is an American rapper and singer with unexpectedly intelligent lyrics. Even though he’s still quite young compared to others in the industry, he is already known for producing some fine musical hits.

Unfortunately, he is also known for often getting into trouble with the law. Regardless, this controversial hip-hop star is one of the fast rising stars out there.

Kodak Black’s source of wealth is money made from his singing career along the years.

He has specifically made a lot of money from record releases and concert appearances.

Kodak Black was born on June 11, 1997. His birth name is Dieuson Octave which he later changed to Bill K. Kapri. His birthplace was in Pampano Beach, Florida.

His parents were immigrants from Haiti.

Kodak Black was raised by his mother but not much is known about his father. He was raised in a public housing project in Pompano Beach, Florida

He attended an elementary school where he developed an interest in rapping. However, he got involved with the bad gang which influenced his negative behavior.

While in middle school, he was arrested for auto theft.

While in this group, his stage name was J-Black or Jaz Black. He later switched to another group called ‘The Kolyns’ so as to project his interest as a rapper.

2013: He released a mixtape titled “Project Baby” in December 2013. This was played in local night clubs and brought Kodak some fame.

2014: Black released another mixtape titled “Heart of the Projects” in late 2014.

2015: A third mixtape was released in December of this year. The title was “Institution”. One of his songs “Skrt” caught the interest of Canadian rapper Drake. Drake danced to this song and posted a video of it.

This helped his song and person gain popularity even though other rappers like Early Sweatshirt objected to ‘the unofficial’ endorsement.

Kodak signed a record deal with Atlantic Records in October 2015.

2016: Kodak was featured on French Montana‘s single “Lockjaw”. This song was from Montana’s mixtape number 21 titled “MC4″. The play length for this song is 3:42 minute. This song ranked 23 on Billboard Hot R&B/Hip-Hop Songs chart.

In June 2016, XXL Magazine, an American hip hop magazine named Kodak as one of the “2016 Freshman Class”.

He also released a song from the mixtape “Lil B.I.G Pac” called “Can I”. This song was released in his jail cell. He had been arrested and charged with the possession of drugs and a weapon in April by the police.

2017: He released his first studio album titled “Painting Pictures”. This album sold more than 71,000 album-equivalent units, in the first week of release.

The album was certified gold by the Recording Industry Association of America (RIAA) for combined sales and album-equivalent units of over 500,000 units in the United States.

It reached number 2 on the US Top R&B/Hip-Hop Albums and number 3 on the Billboard 200 chart. This was a record for Kodak.

Another mixtape called “F.E.M.A” was released by Kodak.

The album reached number one on the Billboard 200 chart, and also on the Top R&B/Hip-Hop Albums weekly charts.

Kodak Black is an upcoming rapper that made a name for himself within a short time. He is not yet married and he doesn’t have any children.

He has not been in the news for all the good reasons. He has been in many controversies and legal tussles.

He has been criticized for having anti-Black sentiments towards dark-skinned black women in his music.

In 2015, he has been arrested and charged with robbery, battery, false imprisonment of a child and possession of hard drugs.

In 2016, he was charged with the possession of a weapon by a convicted felon, possession of marijuana, and fleeing from officers. This arrest was made in Hallandale Beach, Florida.