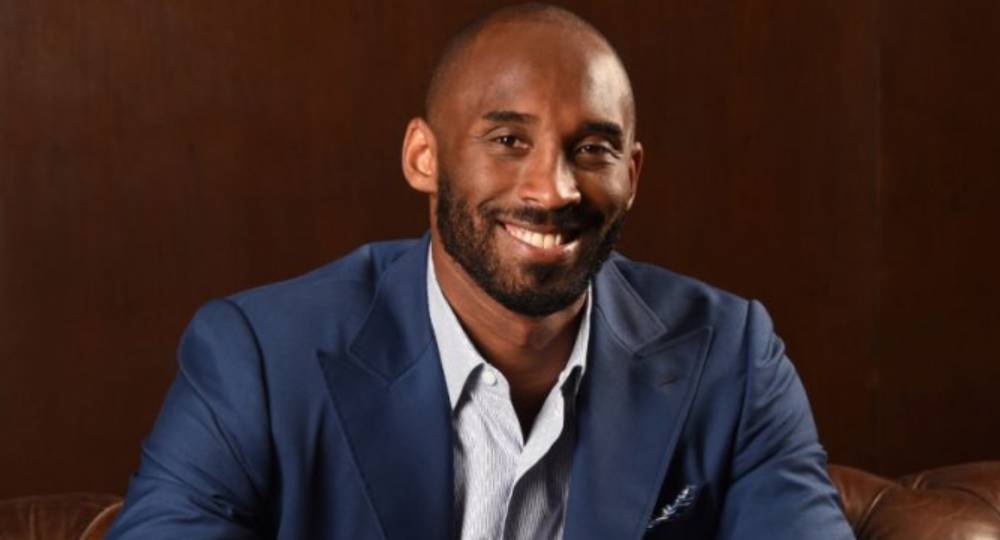 Kobe Bryant’s net worth before his death was estimated to be anywhere from $500 million and as high as $600 million.

Kobe “Bean” Bryant was born on the 23rd of August in 1978 and sadly passed on the 26th of January 2020. He played professional basketball.

Bryant was Joe Bryant’s son, a past NBA player. He went to Lower Merion High School located in the state of Pennsylvania, where he became to be regarded as the best high school ball player in the U.S.

Once he graduated high school he immediately went pro in 1996. The old Charlotte Hornets (now the Charlotte Bobcats) chose him at number 13 in the first round, but then sent him out west to play for the Lakers.

Kobe went on to spend his whole 20 year professional career playing for the Lakers. He’s currently fourth in the NBA for all time in season scoring as well as all time playoff scoring lists.

He’s been an All-Star 18 times, which is the second best in history and at the same time a record for back to back showings as a starter.

He goes by the name “Black Mamba” and about the mid-2000s it became super popular and taken in by fans at large.

He was 41 when he passed. His daughter sadly also passed with him at 13 years old. Her name was Gianna. Both died in a helicopter accident in California in the city of Calabasas.

Kobe Bryant would make a lot of money over the course of his 20 year NBA career, but a lot of his net worth came from various sources.

For example, in 1996-97 when he signed a contract for 6 years with Adidas that was valued at about $48 million.

Other sponsorship and endorsements Bryant had included a Coca-Cola deal where he promoted Sprite.

He was also involved in many promotions for McDonald’s.

He once promoted a basketball by Spalding called the Infusion Ball, which was also endorsed by the NBA.

It wasn’t just sponsorship and endorsements that Kobe was involved with. Later in his career he became more investor/entrepreneurial minded.

He was also involved in various video games for Nintendo at one time.

Entrepreneurship was very important to Kobe as he got involved in several business ventures including deals with Upper Deck, as well Ferrero (which was a chocolate company that was Italian based).

Bryant created Kobe Inc. A business designed to build and own different brands related to the professional sports world.

Bryant would have a starting investment of just 10% in BodyArmor, a superdrink company back in March 2014. It was only for $6 million. However, Coca-Cola ended up buying a small stake in the business in 2018 and Bryant’s ownership became worth $200 million.

He would also create “Granity Studios”, which created a range of media like movies, TV shows and books.

In 2016, August 22nd, Bryant along with an associate would create Bryant-Stibel, an angel investment company with a focus on various businesses like data, technology, media as well as gaming.

It had a $100 million worth of funding to start and became very lucrative.

As far as NBA career earnings go he earned approximately $320 million in player salary, which is about half of his current total net worth.

No doubts about it, Kobe made a lot of money doing what he loved. If you also want to make money doing what you love, you can read the below articles for tips on other fun activities that can also make you money:

The beauty with every single method above is that you don’t have to pay any money to get started. It’s completely free to join many of the programs that really help you make extra money.

Philadelphia is the birth city of Kobe Bryant. Out of three children he was the youngest. He was the one and only son of past NBA player Joe Bryant as well as Pamela Cox Bryant.

Bryant started playing basketball at the tender age of three. At the age of six he would be moved to Rieti, Italy when his father left the NBA and moved there to keep playing professional ball.

Two years passed and they would move to Reggio Calabria, after this Pistoia and ultimately Reggio Emilia. Kobe adjusted to life abroad well and would come to speak the language fluently.

Bryant came back to the states with his family in Philadelphia at age 13 where he entered eight grade at Bala Cywynd Junior High School.

Bryant became nationally recognized after having an exceptional career in high school at “Lower Merion” located in Ardmore in a suburb of Philadelphia called Lower Merion.

He actually started for the varsity team as a freshman, which for the school was the first time this would happen in decades.

He went on to draw college offers from the likes of Duke, Michigan, North Carolina as well as Villanova, but would turn them all down in order to go straight to the pros.

Before he did this though he led his high school team to a state championship, their first in 53 years.

1996-1997– Brant became the youngest player in the history of the NBA when he started his professional career at the tender age of 18. He went on to earn the NBA All-Rookie second team honor.

1998-Kobe became the youngest player to every play in the All-Star game as a starter.

1999-2000-Behind Phil Jackson being their coach and Hall of Fame center Shaq on the team Bryant would take home his first championship when the Lakers defeated the Indiana Pacers in just 6 games.

2001-02-The Lakers took home their third straight NBA championship, winning 4 straight against the New Jersey Nets in the championship round. 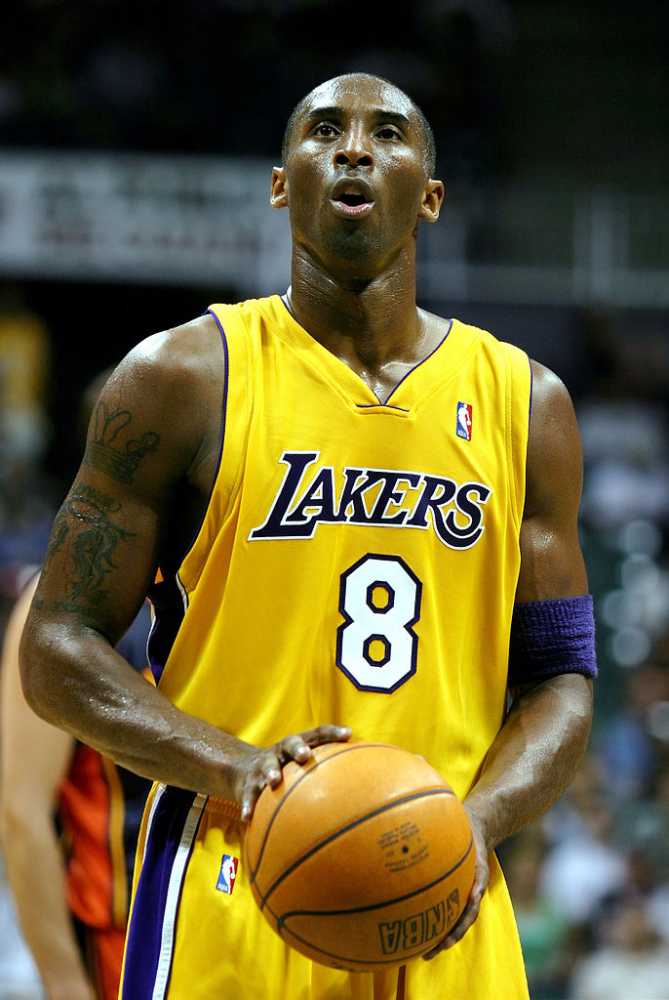 2008: Bryant won a gold medal in the Beijing Olympics playing on the U.S men’s basketball team.

2009: Bryant took home a 4th NBA championship, but without Shaq and take home Finals MVP as they defeated Orlando in just 5 games.

2010: Bryant won a 5th NBA championship and be the Finals MVP as the Lakers defeated Boston in a 7 game series.

2012: Bryant took home a second gold medal in the Olympics in London.

2014: Bryant moved past Michael Jordon on the NBA’s all –time scoring list for third place with 32,310 points for his career.

Interesting Read: Ways To Really Make Honest Money Fast, even if you are not a basketball player!

Kobe Bryant had an up and down personal life.  One of the most tumultuous times in his personal life came when he was charged back in July, 18th 2003 on sexual assault charges.

This involved an accusation by a 19 year old woman in Colorado of physical force by Bryant.

This led to marital issues and his wife Vanessa Bryant would initially seek out a divorce, but then the couple reconciled.

Kobe had the sexual assault charges dropped ultimately, but then faced a civil suit by the accuser in question in which he settled out of court.

Due to the hit his public image took he lost several endorsements and had his contract with McDonald’s not renewed in 2004.

In May of 2013 Bryant took his own mom to court to stop her from selling memorabilia from his early playing days and a settlement happened later in June.

In November of 2013 he came back to play for the Lakers after suffering an Achilles injury, but wasn’t the same again. Post retirement in December of 2012 the Lakers retired both of his numbers, 8 and 24.

Post career Bryant went to do other things in his personal life such as writing a series of Children’s books and taking home an Oscar award for his short animated film “Dear Basketball”.