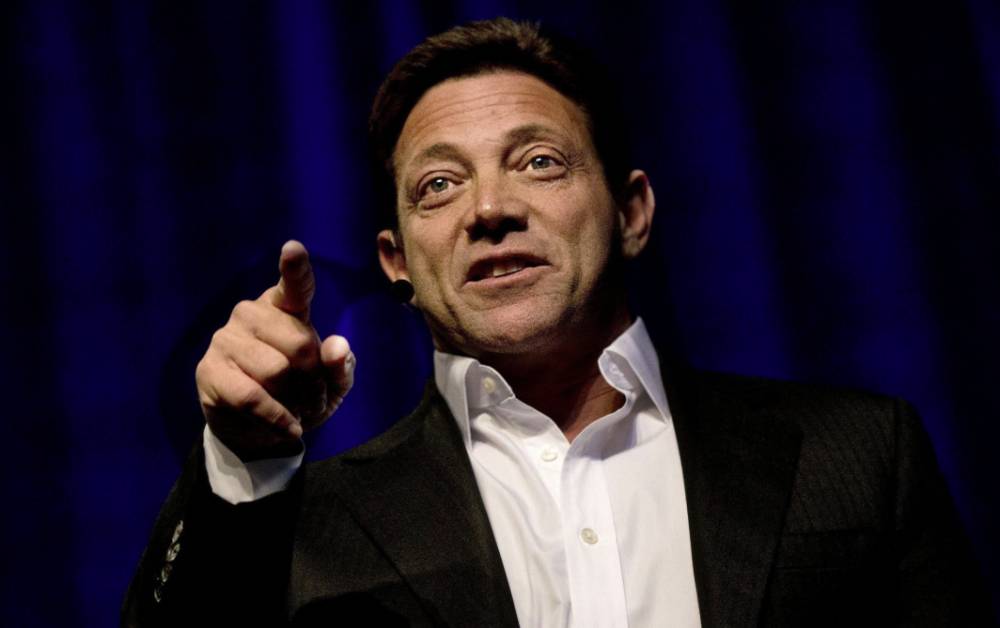 His negative net worth is mainly because of his criminal penalty which resulted in his 2 years federal prison time and $110 million in restitution.

Like him or not, Jordan is an entrepreneur who has definitely made a name for himself along the years..

From his early beginnings selling meat door to door, to owning over 50% of a multi-million-dollar brokerage, trading penny stocks to inexperienced investors, being arrested and convicted for fraud and money laundering, he really rose and fell hard.

He has since tried to turn his life around with his hit books, a movie, public speaking and other endeavors.

If one were to choose a word to describe the life and career of Jordan Belfort, it would still be “turbulent.”

This is due to his more recent endeavors since being released from prison, rather than the money at his disposal prior to his arrest.

Diving headlong into financial infamy, having been found guilty on several white-collar felonies in the late 90’s, he managed to spend his time (after doing his time), rebuilding his financial standing.

Born in the Bronx and raised in Queens, NY, Jordan started showing off his entrepreneurial skills fresh out of high school.

He and a friend wound up making thousands of dollars quickly one summer, selling Italian Ice straight out of a cooler to local beachgoers.

After attending American University, Jordan began going door to door as a meat salesman. He would quickly turn this business into quite an operation, selling around 5,000 pounds of meat to customers within a week, and employing several people.

Having grown too fast too soon, the business unfortunately failed and he had to file for personal bankruptcy.

Afterwards he moved forward and eventually got himself involved with Wall Street.

It is his years constructing his Stratton Oakmont securities firm that would lead him to a lifestyle of excess, drug abuse, dirty dealing, and eventually imprisonment.

Somewhere in between 2004-2006, Jordan served his time in prison. While incarcerated, he was bunked with none other than Tommy Chong (who was convicted of selling pot pipes at the time).

After hearing Jordan’s story, Tommy convinced him to turn it into a book- and that he did.

A combination of these two books became the source of an Oscar award winning movie called: “The Wolf of Wall Street.”

Since the success of the books and the movie, Jordan has continued to create wealth through motivational speaking, and taking part in other entrepreneurial ventures.

“The Wolf of Wall Street” movie was a box office hit starring Leonardo DiCaprio, who’s role was Belfort himself.

DiCaprio would wind up winning the Golden Globe award for Best Actor, and was also nominee for an Oscar for “Best Actor” for his performance as Jordan Belfort.

He later got married to British-born Nadine Caridi, from 1991 to 2005. They both have 2 children.

He is currently married to Anne Belfortm since 2008.