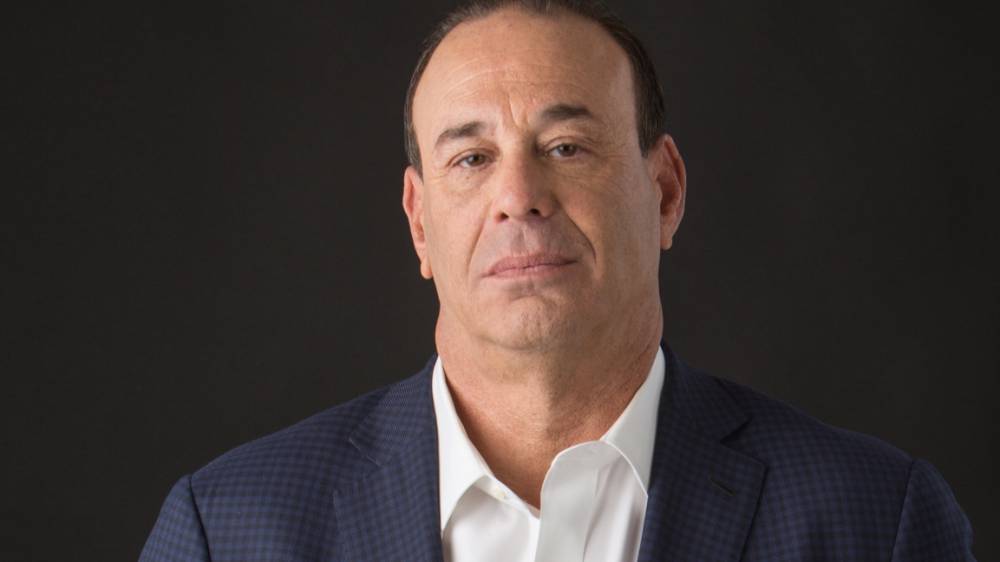 Born Jonathan Peter Taffer, he is famous for his host of “Bar Rescue”, a reality TV Series that premiered on Paramount network in 2011. This program is still running at the time of writing this piece.

Jon Taffer’s sources of wealth include earnings from his media company, writing, bar consultations, and different business ideas and investments.

He also makes his money as an entrepreneur, hospitality consultant, television host, and author.

Jon Taffer was born on November 7, 1954. His birth name is Jonathan Peter Taffer. He was born in Great Neck, New York, U.S.

His parents were entrepreneurs with Russian Jewish ancestry

In 1972, he went to high school at William A. Shine Great Neck South High School, in Great Neck, New York.

Shortly after high school, he enrolled in the University of Denver and got a degree. He is a political science major and an anthropology minor.

He relocated to Los Angeles managing nightclubs shortly after his education days.

Jon Taffer has had an interesting career path. The highlights include:

1973: He worked as a bartender at Barney’s Beanery a hybrid pub and restaurant notable for serving drinks, food, and wine. This is located in West Hollywood.

1978: He started working in bar management at The Troubadour night club in West Hollywood.

1981: Taffer was given full control to run and manage The Troubadour.

1986: He formed his own business and have owned up to 17 facilities in 6 states, which he later sold.

1989: He opened his first bar as owner. He also patented an apparatus and method for selecting and playing music.

1994: He served on the board of NFL Enterprises, and during this three-year term, he invented and launched the “NFL Sunday Ticket” pay programming package.

This package is a broadcast subscription product that was instrumental in the marketing, distribution and sales programs.

2010: Taffer was appointed as the president of the Nightclub and Bar Media Group. This is a division of Questex Media Group.

His appointment confered on him the tasks of overseeing and facilitating the Nightclub & Bar Magazine, the annual Nightclub & Bar Convention and Trade Show, and related digital media products.

In “Bar Rescue” Jon Taffer, his wife Nicole, and other experts assess the quality of the bar, and did a makeover. In summary, the show broadcasts how Jon and his team of experts revitalize failing bars and nightclubs across the United States.

2013: Taffer co-authored with Karen Kelly. The title was “Raise the Bar: An Action-Based Method for Maximum Customer Reactions”. This book detailed the experience of Jon Taffer in the course of his 40 years in the bar and nightlife business. The publisher of this book is New Harvest.

2014: He developed and launched “BarHQ”. This is an all-inclusive bar and nightclub management app.

2019: It was announced that “Marriage Rescue” a spinoff Paramount Network and related program to “Bar Rescue” would be premiered June 2, 2019. John Taffer is the host.

Other achievements and highlights of Jon Taffer:

He divorced his wife in 1988. He remarried in the year 2000 to his present wife and soul mate Nicole.