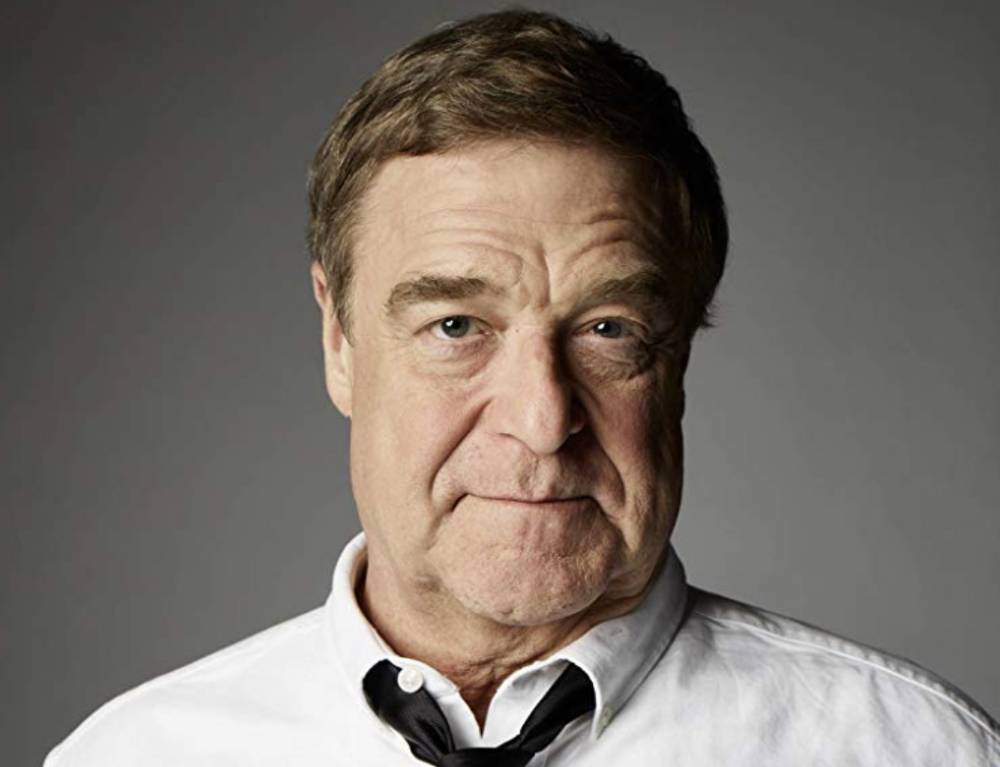 Born John Stephen Goodman, he’s one of the very popular actors in Hollywood.

Throughout his career Goodman has had almost continuous parts or voice parts in films from 1989 through to present time.

He has been nominated for a number of television and movie awards and has 13 awards. 4 of those rewards were for his role as Dan Conner.

John Goodman’s Source of Wealth comes from his acting in a variety of venues as well as doing commercials and voice work.

He has been working at his career for over 40 years and has made a lot of money along the way, doing what he loves best.

Talking about doing what one loves, below are some free articles on this site on ways to make money doing what you love:

John Stephen Goodman was born on June 20, 1952 in Afton Missouri.

His father Leslie Goodman was a postal worker. He died when John was just 2 years old.

After his father death, his mother Virginia Roos took on a variety of mom jobs to support her family. John has two siblings a sister Elizabeth and a brother Leslie.

John attended Afton High School where he played football and did a bit of theater. After high school he took a year off before attending Missouri State University on a Football scholarship.

He entered the colleges Drama program and was a classmate of both Kathleen Turner and Tess Harper.

He graduated with a Bachelor’s degree in Fine Arts.

1975: John moved to New York City to pursue an acting career. Ironically his career path was a bit different than many other actors who end up working as waiters or taking other jobs while working for their big break.

John tried waiting tables, but was unsuccessful so he earned his living those first few years doing voice overs, working in commercials and having small parts in plays.

This decision allowed him to gain acting experience while earning an income.

He took roles performing off Broadway and working in Dinner theaters. He also made an iconic commercial for Mennen Skin Bracer during those early days.

1982: Goodman had his film debut in Eddie Macon’s Run.

1986: John got his big break with a role in True Stories.

Over the years he has made appearances on a number of Late Night Shows and was the very first guest on Conan o’Brien. He has also hosted Saturday Night Live 13 times.

He has also appeared in a number of other roles over the years including appearing as Speaker of the House in the West Wing for 4 episodes.

2007: He also played the role of Parhump Nevada in Studio 60 On The Sunset Strip winning an Emmy in 2007 as outstanding guest actor for this role.

He has also taken on several voice roles over the years having voice roles in Futurama, The Emporor’s New Groove, Pixar’s Monsters Inc, The Princess and the Frog and more.

2008: Played Ghost of Christmas Present in A Christmas Carol.

2011: Goodman had a guest spot on the television series Community. He also had a role in the film The Artist.

2012: Goodman also had roles in Flight and Argo His roles in The Artist and Argo gave him the distinction of appearing in roles of back to back winners of Best Picture at the Academy Awards.

2015: Goodman returned to the stage as Donny in American Buffalo.

John Goodman married Annabeth Hartzog in 1989. He and his wife live in the Garden District of New Orleans. They have one daughter Molly, who is now grown and works as a production assistant in the film industry.

Goodman admits that he was an alcoholic for over 30 years sometimes being unable to get through a scene without having a drink. He has been sober since 2007.

In the summer of 2010 he showed a 100 pound weight loss and has lost more weight since then slimming down his weight of 400 pounds.

Goodman and his wife consider New Orleans their home so after Katrina hit he has appeared on a number of recovery commercials for his beloved city.

He also appeared on a commercial with other celebrities to raise awareness regarding the Deep Water Horizon oil Spill.