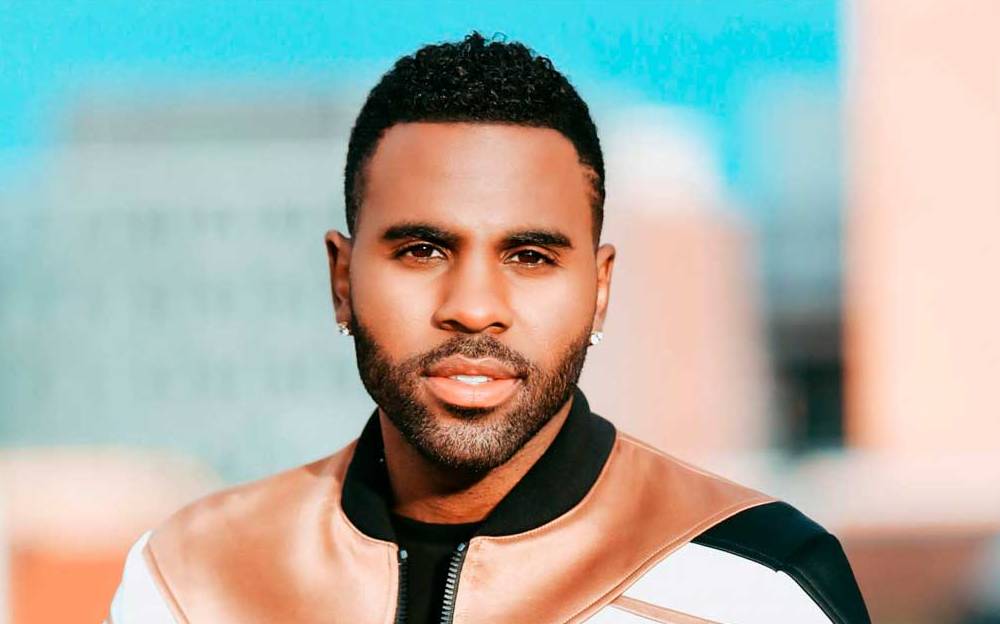 Jason Derulo’s net worth is estimated to be over $18 million dollars, as of 2023.

Born Jason Joel Desrouleaux, he is the voice behind some of the world’s bestselling albums. He is gifted in singing, dancing as well as songwriting.

He made a lot of success with his song and lyrics and easily attracts lots of fans to his live concerts.

Jason Derulo source of wealth is obviously from his musical career. He has made a lot of money from the sale of his songs over the years.

He has also made good money from his various dance performances, acting roles in different movies, songwriting, choreographer, etc..

Jason Derulo was born ‘Jason Joel Desrouleaux’ on September 21, 1989. He was born to a Haitian parent residing at Miramar, Florida, U.S.

Jason started singing at a young age. When he was 8 years old, he wrote his first song.

His songwriting skills developed through his teenage years. He wrote a song titled “Bossy” for Birdman, a New Orleans-based rapper.

This earned him a place as a guest performer showcasing his vocal skills and ability.

He attended The American Musical and Dramatic Academy where he honed his talents as a singer and dancer.

He performed in singing and theater arts productions in many Arts schools of Florida during his teenage years.

2006: Derulo participated in the TV show ‘Showtime at the Appollo’ and won the grand prize on the 2006 season finale.

J.R. Rotem a music producer discovered his talents and signed him to his record label Beluga Heights Records and Warner Bros. Records.

2009: “Whatcha Say” was the debut single from Jason. It was produced by J.R Rotem and Feugo. It was released on August 2009 and became an instant hit.

This debut made number 54 on the Billboard 100. By November 2009, it climbed to number one position on the chart.

2010: “Jason Derülo” was released as the debut album on March 2, 2010. In the first week of release, the first studio album was on the top ten of the UK and Irish Album charts.

The third single of this album titled “Riding Solo” made it to number nine in the Billboard Hot 100 by July 2010.

Derulo performed in Lady Gaga’s 2009-2010’s “The Monster Ball Tour” to promote his debut album. He also performed and collaborated with other artists like Will Roush, Stat Quo, Young Buck and Pixie Lott.

2011: Derulo and Demi Lovato recorded a track dubbed “Together” for her album ‘Unbroken’ in early 2011. By September of this year, ‘Future History’ which is the second studio album.

The lead single of this album titled “Don’t Wanna Go Home” made it to number one and number five in the UK and Australia’s charts respectively.

2012: Derulo collaborated with the producers of American Idol and Coca-Cola to have fans help finish his new song titled ‘Undefeated’. Fans were asked to submit their own lyrics to complete the song. The most liked lyrics were voted for.

In May, he appeared on the eleventh edition in the season finale of American idol.

On July 10, 2012, Derulo confirmed via his Twitter account that he has signed Australian singer-songwriter Arlene Zelina to the record label Future History.

In August 2012, Derulo also appeared as a dance master in the season one of the Australian dance talent show ‘Everybody Dance Now’. 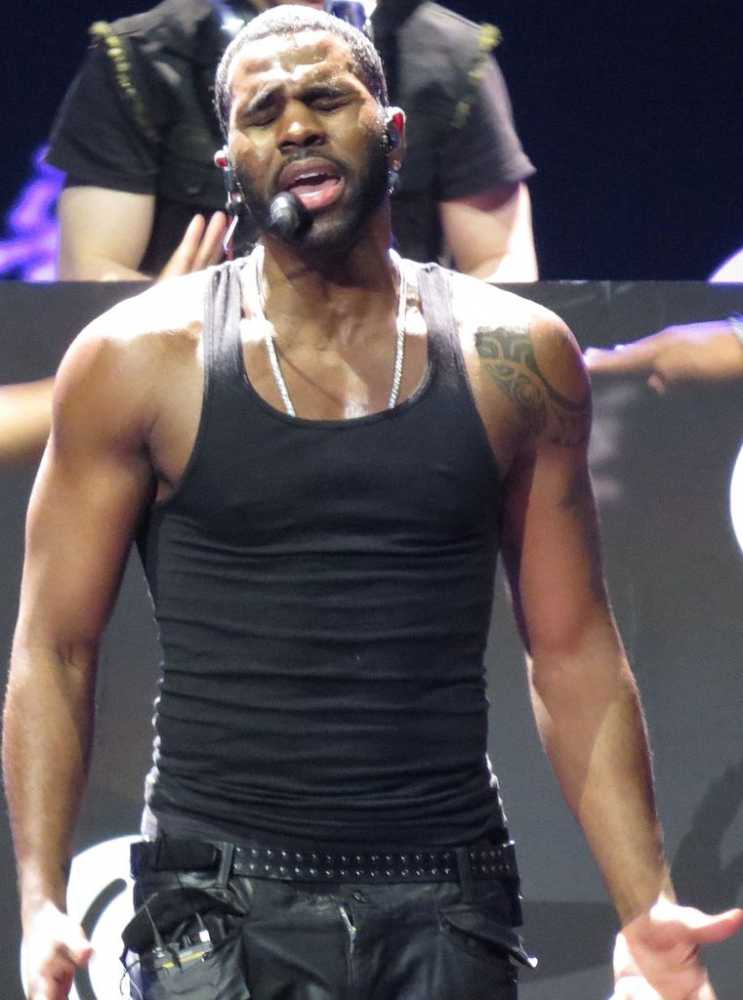 On September 2013, Derulo released “Tattoos” his third album.  This album bested the previous “Future” album. It peaked to number five on the UK Official Albums Chart.

2014: Jason Derulo released another album called “Talk Dirty”. This song was released on April 15, 2014. The song had 11 tracks.  4 of the tracks were new songs while 7 of them were from the previous “Tattoos”.

Jason featured in the “Globalization” which was released by Pitbull in November 2014.

2015: “Want to Want Me” is a single from Jason’s forthcoming album named “Everything is 4”.

This song was released on March 9, 2015, and it became the biggest Top 40 US radio launch – This was because it got added to 156 monitored pop stations.

However, this song topped the UK Singles Chart and made it up to number 5 on the Billboard Hot 100.

2016: “Platinum Hits” which featured 11 certified singles was released in July, and this was Derulo’s first greatest hit album.

A song on this album was used on the soundtrack to the film “Storks”.

Jason Derulo attended high school in his teens. He went to study musical theater at the American Musical and Dramatic Academy.

Jason Derulo is not yet married but has been in a number of relationships. He dated American singer Jordin Sparks. The relationship lasted for three years from 2011 to 2014.

In 2014, he was rumored to be dating a glamor model named Carmen Ortega who is 5 years his senior.

In 2015, he was involved with a Filipino glamor model named Daphne Joy. The relationship ended in 2016.

Jason Derulo has been nominated and won many awards in his career.