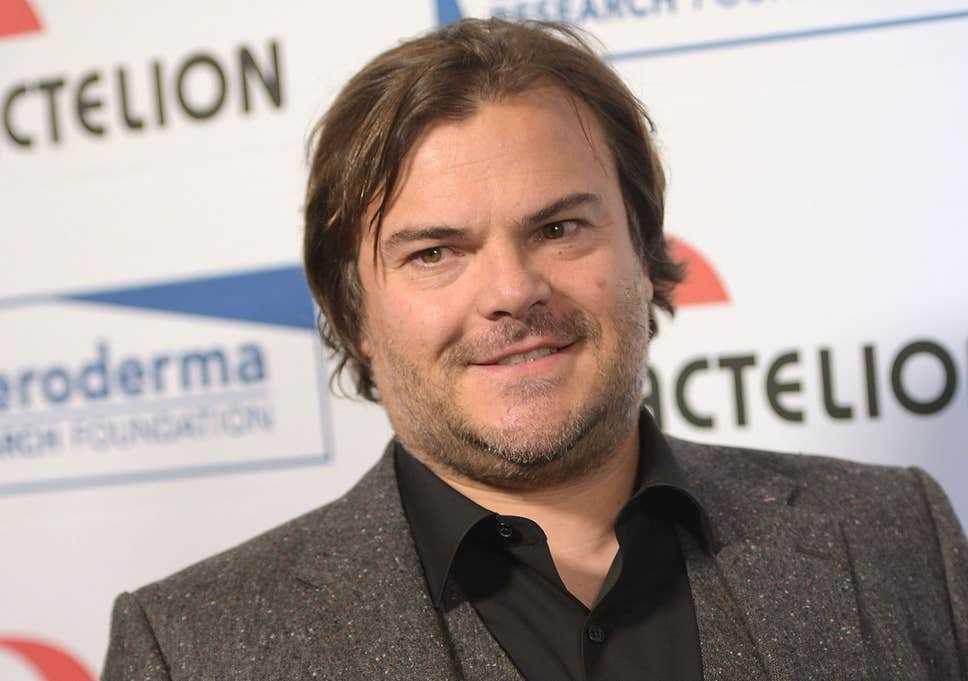 Born Thomas Jacob Black, he is a well-known and highly successful comedian, actor, and musician with a career spanning several years.

He’s primarily known for his roles in films that include Shallow Hal, King Kong, Tropic Thunder, The Holiday, School of Rock, etc.

He is also the lead vocalist for the group Tenacious D which was founded in 1994. He also was nominated for 2 Golden Globes.

He’s even actively involved in making money with YouTube as a YouTuber.

Even though he just started with YouTube in 2018, he already has over 4 million subscribers to his channel. His videos on YouTube have already been viewed over 90 million times.

Jack was born on August 28, 1969 in Santa Monica, California. His parents are Thomas William and Judith Love.

Being born Jewish, his mother converted his father to Judaism. Jack was raised in Jewish faith. He later attended a Hebrew school.

Jack’s parents divorced when he was 10 and with his father moved to Culver City. He attended Poseidon High School and Crossroads School. While there he found himself in drama class where he excelled.

One year later he dropped out of school and pursued his entertainment career.

Jack was registered in UCLA where he met Tim Robbins. Tim introduced Jack to The Actors Gang. He got Jack acquainted with the acting work and was the main reason Jack made his big debut in 1992.

He would soon find himself in a number of acting roles on TV which included The X-Files, Life Goes On, Northern Exposure, Picket Fences and The Innocent.

He later appeared in smaller roles in films including The Fan, The Cable Guy, Mars Attacks!, Demolition, Waterworld, Airborne, and Dead Man Walking.

He later found himself in larger leading roles in films such as Year One, Shallow Hal, Gulliver’s Travels, Tenacious D, The Pick of Destiny and Nacho Libre.

He found himself in Yo Gabba Gabba in 2009 where he sang. He was also in Bernie where his role was that of Bernie Tiede. This role was well received by several critics.

He later starred in Computerman, which was Dan Harmon’s show. He also starred in Timebelt and Laserfart. He played in Awesometown where his played George Washington.

Later on in 2012, he recorded for the Library of Congress along with a few other celebrities.

He has also recorded a song for The Doomstar Requiem which was also the 4th album for the band Dethklok.

He’s also starred in movies with other well-known actors including Dwayne Johnson and Kevin Hart.

In 2018 he started as a YouTuber and within a very short time already has over 4 million subscribers to his channel. The name of his YouTube channel is Jablinski Games. His videos on Youtube already have already got over 90 million views, in less than a year of starting.

Jack Black was a cub scout as a child. At 14, he found himself struggling with a cocaine addiction.

IN 2006, black was engaged to Tanya Haden. They both attended Crossroads School and they met at the age of 15. They got married March of 2006 and in June 2006 they had their first son. May of 2008 they had their second son.

He endorsed Obama’s re-election campaign in the year 2012. He traveled to Kampala in 2015 as part of the Red Nose Day.