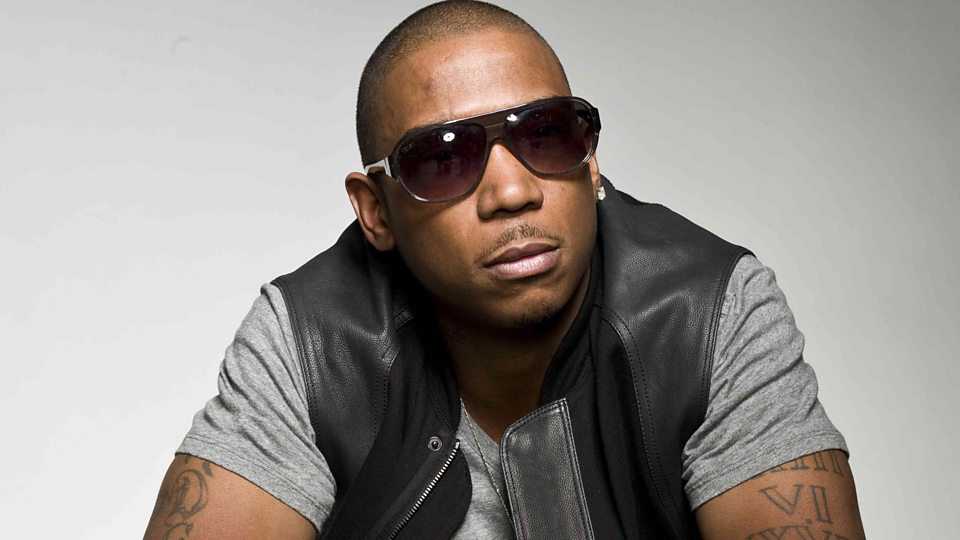 He’s been recently seen in the news as he has re-ignited his beef with 50 Cent.

Ja Rule’s source of wealth is his activities as a well-known rapper, record producer, record executive and actor.

As an actor he has made some good money, thanks to appearing in movies like Turn it Up (with Pras), Back in the Day (with Pam Grier and Ving Rhames), Half Past Dead (with Steven Seagal), The Cookout (with fellow rapper Queen Latifah) and even the extremely popular The Fast and the Furious.

He has also made money as an entrepreneur, thanks to launching his own urban kind clothing line for selling clothes in 2004 called ErvinGeoffrey. Apart from that, he also launched The Mojito, a liquor company, in 2006.

He has also made good money in partnership with big brands as their creative head and brand ambassador. One of the brands he has worked with in this or similar capacity include, Magnises (a credit card service company).

He was born in Queens, NY and when he was rather young his father left the family. He was raised being the only child as his younger sister wasn’t born as she died in the womb.

His mother became a healthcare worker and spent a lot of time at work. This caused Jeffrey to spend a lot of his time with his grandparents who were Jehovah’s Witnesses.

Soon after his mother left the religion when he was 12, he began selling drugs.

He attended a public school in Hollis and he described this school to be mainly compiled of the black population.

He found himself in several fights because of his size being smaller than his classmates.

His mother soon transferred him to a middle school in Glen Oaks which Ja Rule describes as being a white school.

1993: His rap career began in 1993 with the Cash Money Click group. His stage name originated from one of his friends who frequently called him that.

1999: His career debuted in 1999 when his solo album Venni Vetti Vecci was released. From 1999 through 2005 he had several hit singles and some of these singles made the top 20 of the US Hot 100 Billboard Chart.

In the 2000’s, he became signed to Murder Inc. It was once owned by Irv Gotti and due to all his hits and other collaborations, Ja Rule earned himself 4 Grammy nominations.

He additionally has had some small acting gigs in his career. His first was in Turn it Up. 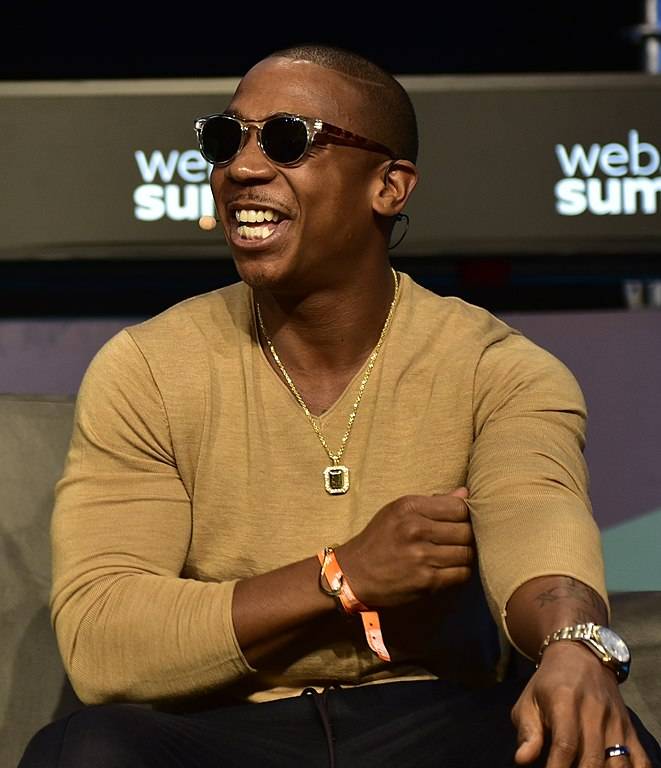 Along with rapping, Ja Rule also established an acting career. After his first film Turn it Up, he also had a minor role in Fast and Furious.

He was also in several other films including The Cookout, Assault on Precinct 13 and I’m in Love with a Church Girl.

He also launched a clothing line in 2004 known as ErvinGeoffrey. He launched a liquor company in 2006 called The Mojito.

2016: Unfortunately he was co-founder of “Fyre Media, Inc“, which got into trouble for the failed “Fyre Festival“. He and his co-founder Billy McFarland even faced a $100 million suit because of it.

Ja Rule earned his GED while he was in prison in 2012.

In 2001, he married Aisha Murray. With her, he has had three children. Brittney, Jeffrey Jr., and Jordan.

While he was raised a Jehovah’s witness by his family, he states he identifies in the Christian religion. This happened in 2013 while he filmed I’m in Love with a Church Girl.