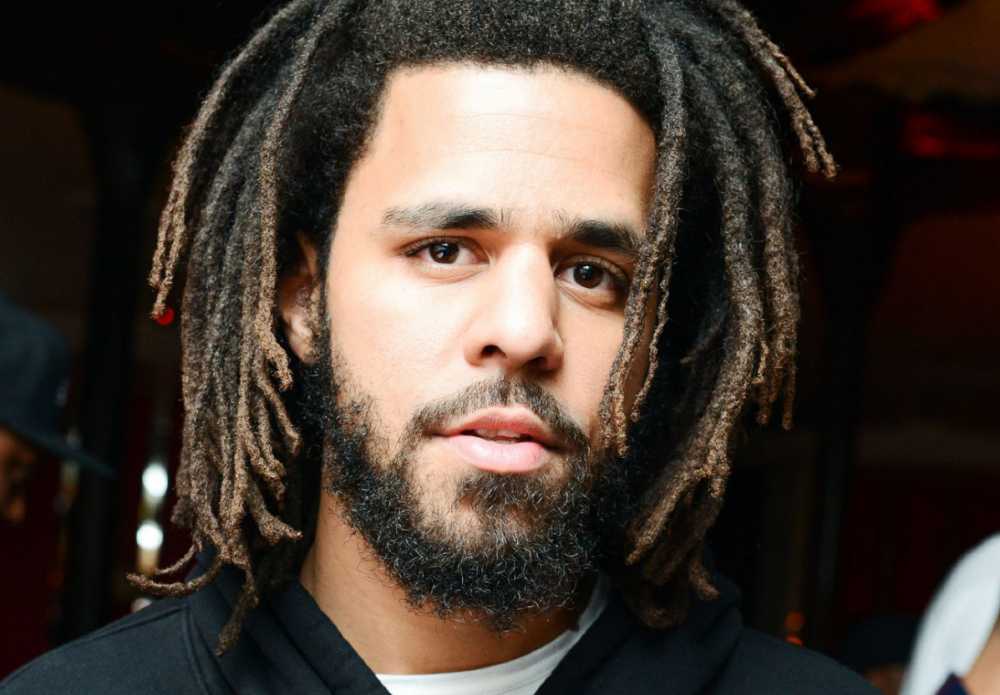 As a well known rapper, the majority of J Cole’s wealth comes from the making and selling music, with his most earning growing significantly as his career matures.

Obviously his earnings have been doing anything but stopping!

One of his most successful albums, for example, Cole World: The Sideline Story, released September 27th, 2011, has sold 855,000 copies in the United States alone as of December of 2016.

Thanks to his debut mixtape, The Come Up, J. Cole has rose to stardom and continues to produce successful music.

Born on January 28th, 1985 on a military base in Germany, Jeramine Cole actually spent the majority of his childhood in Fayetteville, North Carolina.

Growing up with a white mother and a black father (who later left the family during J. Cole’s youth), J. Cole always had a sense of multiculturalism around him, being exposed to many different ethnicities and cultures.

He began rapping at 12 years old, and he immediately fell in love with it.

After that, he began writing his own lyrics, and upon receiving an ASR-X musical sampler for Christmas, he began producing his own music as well!

Getting his start on various internet forums and websites as “Therapist”, J. Cole not only built up his rapping career from the ground up, but he also found large  amounts of inspiration from Rappers like Tupac, Eminem, and Nas.

Starting with his cousin as a child making rhymes and using wordplay, he began his journey as an artist.

The biggest jump in his career was when he was noticed by none other than Jay-Z, who signed him to his label back in 2009. 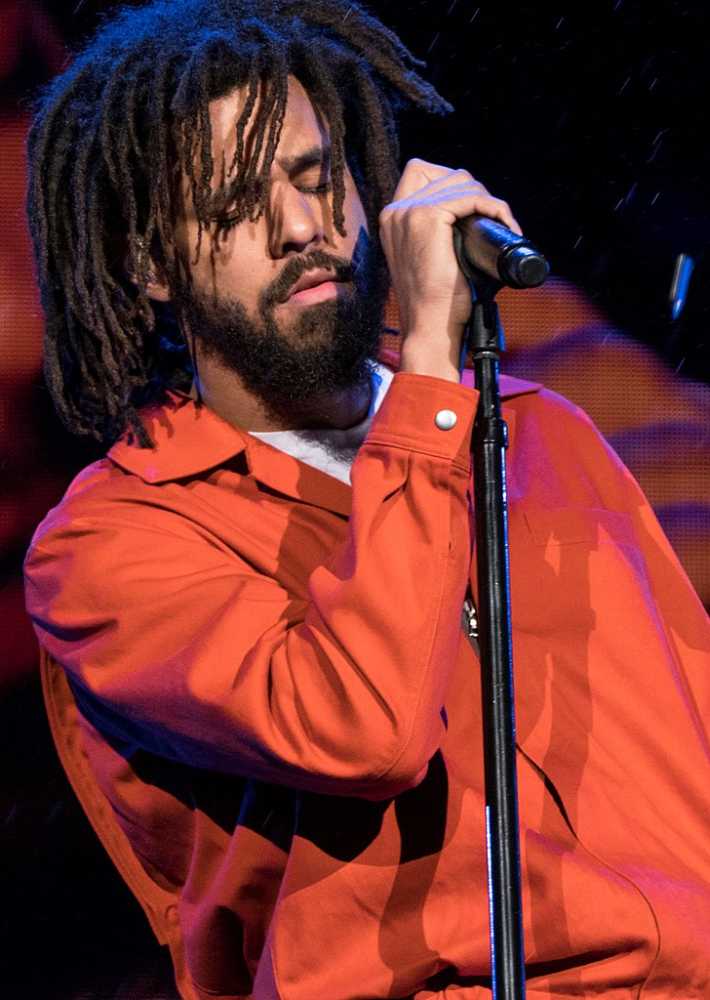 He is currently still in the studio, creating awesome music that flies off the shelves, with his most recent album being Revenge of the Dreamers III, which had their 2 singles from the album released back in January.

In a recent interview back in 2016, J. Cole revealed that he has finally tied the knot!

His wife, Melissa Heholt, went to school with J. Cole at St. John’s University, and is also the Executive Director of the Dreamville Foundation.

As well as this, back in 2018, it was revealed that the 2 now have a son together! Things have definitely been looking up for this rapper!