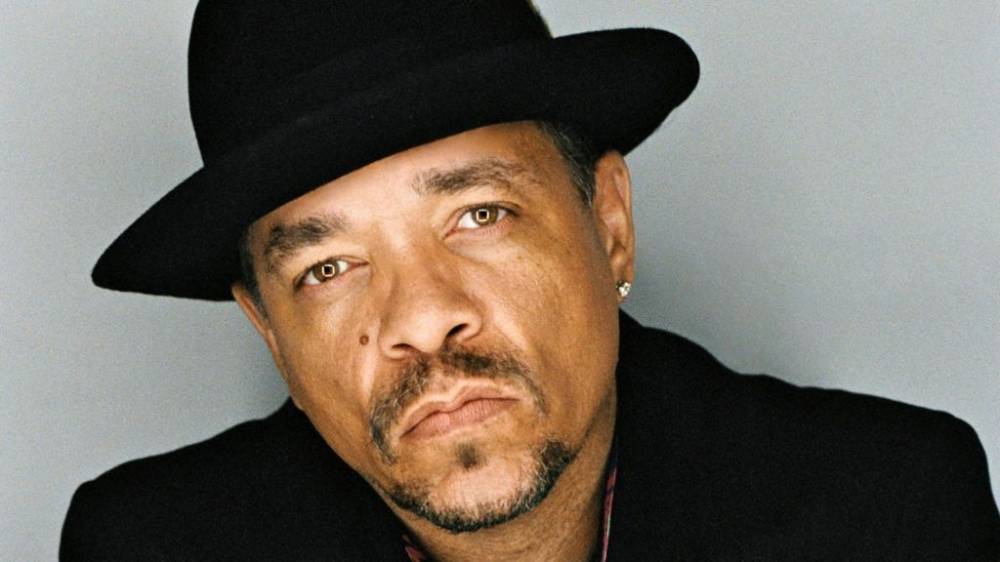 Born Tracy Lauren Marrow on the 16th February 1958, he is an accomplished rapper, musican, author, actor and music producer who has made a significant fortune and name for himself over the years.

He has also made a lot of money from his appearances in movies, TV shows, and video games.

It’s reported that he is the second-highest-paid cast of the high grossing drama series “Law and Order: Special Victims Unit”.

This drama series earned him the NAACP’s Outstanding Supporting Actor in a Drama Series. His portrayal of Odafin “Fin” Tutuola, a former undercover narcotics officer transferred to the Special Victims Unit was outstanding.

Ice-T’s source of wealth is from the sale of his songs and albums. His first three albums released in 1987, 1988, and 1989, respectively were each certified gold by the RIAA.

He also makes a significant percentage of his income from his acting career. He has featured in many top-grossing and blockbuster films and Television series.

Talking about acting and similar careers that you have fun while also making money, below are detailed articles right here on Kingged.com about some of these:

Of course you might not make as much money as celebrities such as Ice T from the above, but they can bring in some easy money for you while having fun!

Ice T was born as Tracy Lauren Marrow on February 16, 1958. He was born in Newark in New Jersey. He is the son of Solomon and Alice Marrow.

His father, Solomon, worked as a conveyor belt mechanic. His father was African-American while his mother was Creole.

He shared a room with his cousin Earl who was a fan of rock music. This association influenced Ice T’s interest in both rock music as well as heavy metal music.

During his time at Crenshaw, gang membership, drug and alcohol use was prevalent. He was associated with the gang “Crips”.

He joined the United States Army in 1977 and served a two-year and two-month tour in the 25th Infantry Division.

During a spell in the army, Ice T was involved with a group of soldiers charged with the stealing of a rug. He received non-judicial punishment for his dereliction of duty – He went absent without leave after receiving a bonus check of $2500.

He showed interest in hip hop music when he was in the army. He also bought equipment and learned rapping and turntablism.

He received an honorable discharge from his army commanding officer in 1979 because he was a single father.

Ice-T’s career started off after he left the Army. He showed interest in hip hop music when he was in the military.

He had served the United States Army from 1977 and worked in the 25th Infantry Division for two-year and two months.

His music career highlights got off professionally in 1982 when he met Willie Strong a music producer that worked with Saturn Records.

In the following year, 1983, his first single titled “Cold Wind Madness” was recorded by Strong. This became an underground success even though it was not played in radio stations due to its hardcore lyrics.

He wrote and released his first gangsta song titled “6 in the Mornin‘”. This song became popular in clubs.

Ice-T signed a record deal with Sire Records, and in 1987 he released his first studio album titled “Rhyme Pays”. This album was later certified gold by the RIAA.

A year later, he released a second album titled “Power”. This album received positive reviews and was also certified gold by the RIAA.

His next album titled “The Iceberg/Freedom of Speech…Just Watch What You Say” would become the album that really established his popularity.

He co-founded the metal band called “Body Count” in 1991. This music band would later release man many albums.

Ice-T has released other studio albums over the years. The list of his albums include “O.G. Original Gangster” (1991)

Ice-T won the 1991 Grammy Award for the Best Rap Performance by a Duo or Group.

This award was for the song “Back on the Block” which was a collaborative track composed by Jazz Quincy Jones.

Another artist that share in this award was the jazz musician Ray Charles.

Ice-T made an appearance of one of the ‘Enforcers’ in an episode of the TV program “Fame” in 1983.

He started off his acting career when he appeared as Rap Talker in the 1984 film “Breakin'”.

He has since appeared in many Films and Television series.

Some of the popular films he was cast include

He has produced a number of successful films. These include

He started dating Darlene Ortiz from 1984. Their relationship blossomed and she gave birth to their son Ice Tracy Marrow in 1992.

In 2002, he married swimsuit model “Nicole “Coco Marie” Austin”. In 2015, they announced their birth of their daughter Chanel Nicole Marrow.