If you are searching for how to get paid to move, then you have come to the right article.

This article shares some interesting details on how to get paid to move and some of the best cities, states and countries that pay people to move.

How Getting Paid to Move to Another State or Country Works

There are lots of ways to move and get paid. One of them is that you can move to another city and get incentives to reside and do business.

The incentives can come as financial help for those who need money, rebate, free visas, and so on.

Many governments and city councils are encouraging people to relocate to their places so they can achieve population growth and economic prosperity.

12 Best Cities, States and Countries that Pay You to Move

Below are some of the cities, states, or countries that pay people to move.

You can apply to move to Topeka, the capital of Kansas State, and get paid. Topeka and the Joint Economic Development Organization announced that it pays people $15,000 to move there.

You will only receive the incentive only if you have lived in the city for one year.

The aim includes helping to grow the population and retaining the future growth of the city.

Also, it is meant to bring more employees to live in Topeka and grow the city’s population.

Related: Where To Get Finance and Help if You Can’t Pay Your Rent.

Alaska is a popular state in north-western North America. It is the 49th state admitted to the union of the United States.

This state is endowed with natural resources and it is not surprising that it is often referred to as one of the most beautiful places on earth.

This state has a sparse population, no thanks to its weather. Yes, its freezing temperatures could be hindering many people to reside in this state.

However, the state is making efforts to build its population.

The government of Alaska has established a financial incentive to draw people to live in this State.

If you are interested in getting paid to move then consider moving to Alaska. You can take advantage of Alaska’s Permanent Fund Dividend.

This financial program ensures that each resident of this State receives some amount yearly.

The fund comes from a portion of the State’s mining royalties. Each resident can receive up to $2,000 in a year.

To qualify for this incentive, you must have lived in this state for at least one year.

So, if you are planning to take advantage of this fund in 2021 then you must have lived in Alaska as a U.S. Citizen or permanent resident in 2020.

Click here to check out the Alaska Permanent Fund.

Chile is a republic in the southern part of the South American continent. This country is a place you can move to if you are interested in getting paid to move.

The government of Chile has set up financial incentive programs to attract entrepreneurs and start-ups that may come to invest in this country.

You can take part in the Start-Up Chile program and get up to $80,000 to launch your business.

This program is aimed at amplifying the opportunities for entrepreneurs in the tech industry.

Other perks that are attached to this program include a one-year working visa and office space.

Also See: 30 Day Rule in Saving Money and How to Move Out With No Money.

Antikythera is an island in Greece – a republic in south-eastern Europe on the southern part of the Balkan Peninsula.

The government of Greece through the Greek Orthodox Church is giving out financial incentives to people willing to move to this small Greek Island.

If you are interested in getting paid to move, then consider Antikythera. The program can pay you around $22,000 for the first three years.

Yes, this is true as the program promises $555 per month to residents in the three years.

One of the reasons The Church is doing this is to improve the population of the island.

Of course you will need to qualify first, before benefiting from this program.

Click on this Los Angeles Times article to check out more details about this program.

Newton is a city in the state of Iowa – a state in the Midwestern United States.

The city is encouraging people to move to this city through its housing initiatives.

This program was initiated in 2014 and it is open to those who are building or buying homes worth over $160,000.

Click here for more about this program in Newton, Iowa.

Maine is a state in New England – a region in the north-eastern United States.

This state encourages local graduates and young professionals to stay put and develop the state.

It provides a Tax credit to help pay off student loans to Maine residents.

If you graduated from any college or university in the US from 2016 on, then Maine has moving opportunities for you.

You can take advantage of this opportunity and move to help bolster the professional population of this state.

Click here to check out how you can move to Maine and get paid as a graduate. 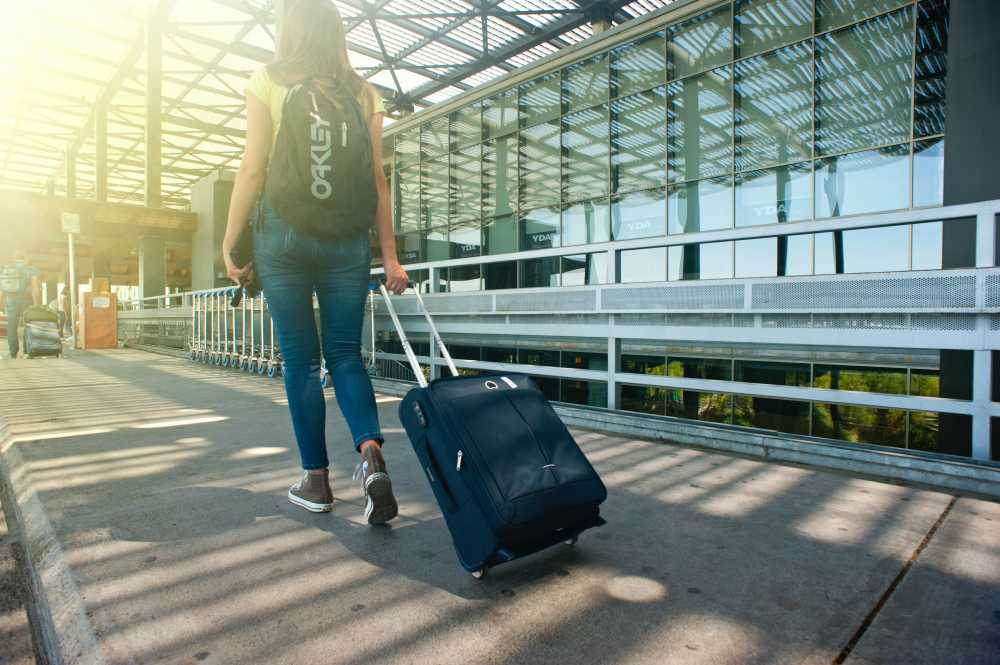 North Platte is a town in west-central Nebraska – a Midwestern state on the Great Plains. This town is located on the Platte River.

If you are thinking of moving and getting paid, then consider moving to North Platte.

To bolster its economy, the town is offering new hires with sign-up bonuses of up to $5,000.

This extra cash can help improve their living standards of those with no money.

Click here to read more about this program in North Platte, Nebraska.

Tulsa is a major city of north-eastern Oklahoma on the Arkansas River.

It is once known as the oil capital of the world and still heavily involved in the oil and gas industries.

This city is encouraging people to move and relocate through its relocation award. It is offering as much as $10,000 relocation award along with a $1,000 housing stipend.

This offer will help cut down on your relocation cost and also increase the workforce.

This award is carried out through the remote worker initiative program.

The payment of this stipend is made over the year.

Click here to check out this program in Tulsa, Oklahoma.

Vermont is a state in New England – a region of the north-eastern United States.

This state is offering financial incentives to young residents who are to take up remote work.

The Remote Worker Grant of this state provides up to $10,000 in relocation expenses.

So, if you are young and have remote working skills then you can move to this state and get paid the grant.

Click here to check out this program in Vermont.

Baltimore is the largest city and a major seaport and industrial center in Maryland – a Mid-Atlantic state, and one of the original 13 colonies of the United States.

Baltimore is encouraging people to move and reside in the city.

They are doing this by offering potential residents $5,000 towards buying a new house in the city through a lottery. This is through the Buying into Baltimore financial initiative.

Another program you can cash into is the Vacants to Value program. This program offers $10,000 to purchase a distressed, vacant property and redevelop it.

The aim of this is to help combat neighborhood blight in the city.

So, take advantage of any of the programs and get paid to move to Baltimore, Maryland.

Other cities you may consider that pay or reward you to move include:

As you can see from reading this article, you can really get paid to move.

The article also mentioned some of the cities, states and countries you can move to and get paid.

Yes, these cities, states and countries mentioned really pay but you need to spend time to study what their guidelines are before applying as this won’t work for those who are not qualified.