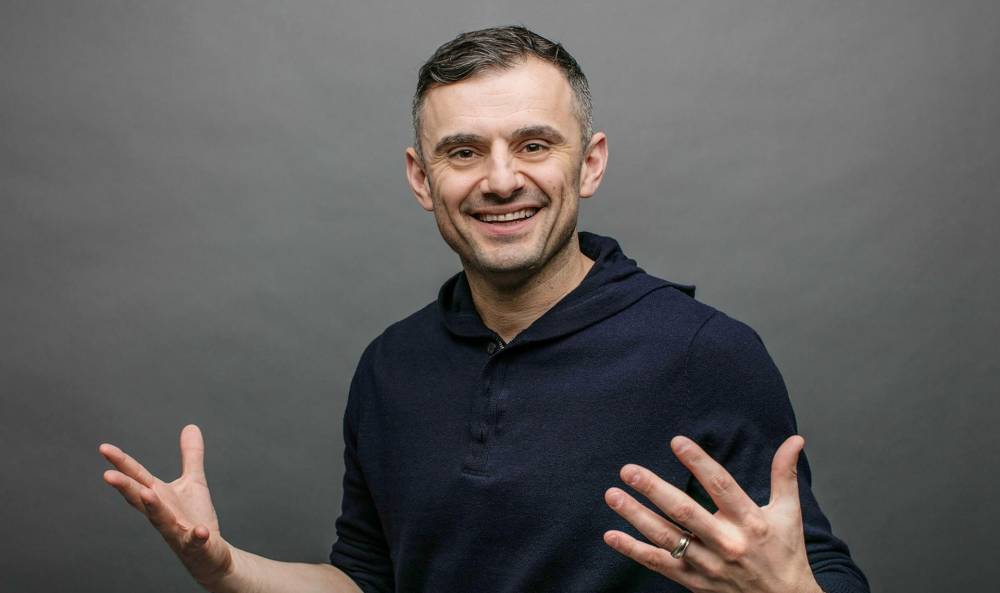 Even though some people insist that he’s a self-proclaimed success, it’s undeniable that he has made a lot of money for himself over the years, in his many business ventures.

Gary Vee’s wealth and income comes from his best selling books, his media and technology companies and other sources.

He has also made a lot of money as an entrepreneur investing in many profitable ventures, including big social media platforms like Snapchat, Twitter and even Facebook.

Gary Vaynerchuk was born Gennaday Vaynerchuk in what was then part of the Soviet Union (Now Belarus) on November 14, 1975.

In 1978, when Gary was just three years old, they immigrated to the United States. As a small child they didn’t have money and he lived in a modest studio apartment in the popular Queens with eight other family members.

Later the family moved to Edison, New Jersery, where Gary made money operating a lemonade stand and selling baseball cards on weekends.

As meager as that sounds, he was said to be making thousands of dollars just doing that.

At age 14 he joined the family’s wine business while continuing with his education.

He graduated from North Hunterdon High School after which he attended Mount Ida College in Newton, Massachusetts graduating with a Bachelor’s degree in 1998.

With a keen sense of how big social media would one day become Gary made early investments in Facebook, Twitter and Snapchat.

1998: After graduating from college Gary Vee took over his Father’s Springfield, New Jersey store and renamed it Wine Library.

Under Gary’s leadership the wine business grew from a yearly $3 million to $60 million.

He even made the news several times for his success with this business.

Gary would later leave the family business and branch out on his own.

Gary is the Co-founder of VaynerX communications that consists of Media and technology companies and Social Media agency.

2009: Gary then founded VaynerMedia with brother AJ. VaynerMedia is a Social Media digital agency that provides services to fortune 500 companies.

2014: Gary Founded VaynerRSE which partners to other to help build the next generation of businesses.

He also launched a show on YouTube with The#AskGaryVEE show in which he answers questions on Entrepreneurship, family and business.

2015: Gary Vee again took to YouTube with his documentary series DailyVee in which he talks about his life as a businessman.

2017: Vaynerchuk became a regular on a reality television Planet of The Apps show in which a panel evaluates pitches from app developers looking for an investment for their apps.

He is also extremely active on social media and has authored four best selling books such Crush It! Why Now Is The Time To Cash In On Your Passion, The AskGaryVee Book, Jab, Jab, Jab, Right Hook: How To Tell Your Story In A Noisy Social World, Gary Vaynerchuk’s 101 Wines and The Thank You Economy.

Gary married his wife Lizzie in 2004 and the couple has two children Misha Eva and Xander Avi.