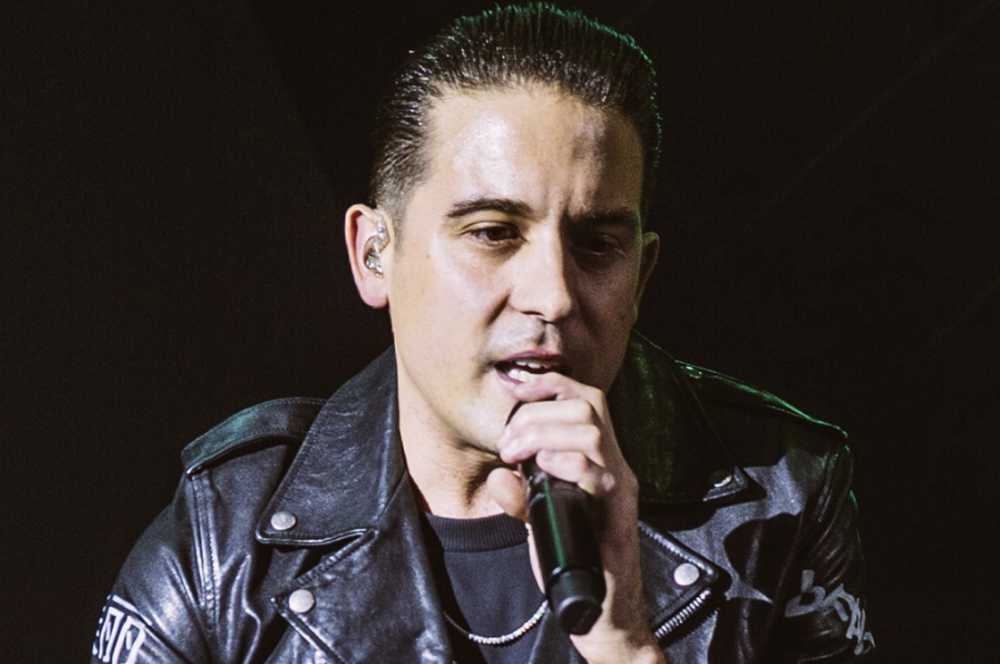 His net worth is pretty impressive, considering he hasn’t even been on the scene for decades. His story is all about being in the right place, at the right time, having the right talent, the right connections, and the drive to plow forward.

As far as major music success stories go, G Eazy’s $15 Million-dollar net worth doesn’t sound like a huge deal in comparison to others that have been at it for 15-20 years. But we’re talking about a guy that was still a student in 2008!

He made most of his money from his music career, rapping, song writing and recording producing.

So yes, not having to diversify in any extreme way, the majority of G Eazy’s net worth has been directly from his music.

After a divorce, Gerald’s mother wound up with custody of him along with his younger brother. This happened when Gerald was in the first grade.

His mother (Suzanne) would find herself working two teaching jobs to keep food on the table. Even still, making ends meet was all she was able to do, and the family of three wound up having to eventually share a room at his grandparents’ house.

At a young age, Gerald witnessed the things that his mother went through, but also observed and admired her work ethic. He’s been quoted as saying that if he ever wanted something, he had to go work for it.

This ethical mindset must certainly be a driving force behind his success.

Unlike others that wind up producing records after reaching a level of success, G Eazy started out as a producer, and eventually started creating his own music, making mixtapes, collaborating with others, and rapidly becoming a staple in the East Bay Area music scene.

He has since furthered his success as a performer, and his net worth is the proof.

His successful career as an artist has gone further than one hit wonder status that might come after a flurry of singles.

2012: He released his first album (released on iTunes without a label), it took 3rd place on the iTunes Hip-Hop Chart.

2014: He released his major album “These Things Happen” and it got to the top of US Billboard’s Hip-Hop/R&B. It did so well that it even got to number 3 on US Billboard 200.

2017: He received the People’s Choice Award as “Favorite Hip-Hop Artist. He has since released three more albums under the RCA label, the latest to date having been released in 2017.

G Eazy also does his share of local charity work. In 2018, he was the headliner at a benefit that wound up raising $15 Million dollars towards the Bay Area fire relief fund.

Also, in the Bay Area, he started up a non-profit called the Endless Summer Fund, that’s geared toward assisting young people reach their full potential in life.

He ran into troubles with the law in 2018 when he got arrested on suspicion of possessing narcotics, assault and use of narcotics, in Stockholm, Sweden.

It happened after he was alleged to have punched and assaulted a security guard and cocaine was found in his pocket. He pleaded guilty and was sentenced to probation.

Thankfully he didn’t go to jail but had to pay $10,000 as fine and another $900 compensation to the assaulted security guard.