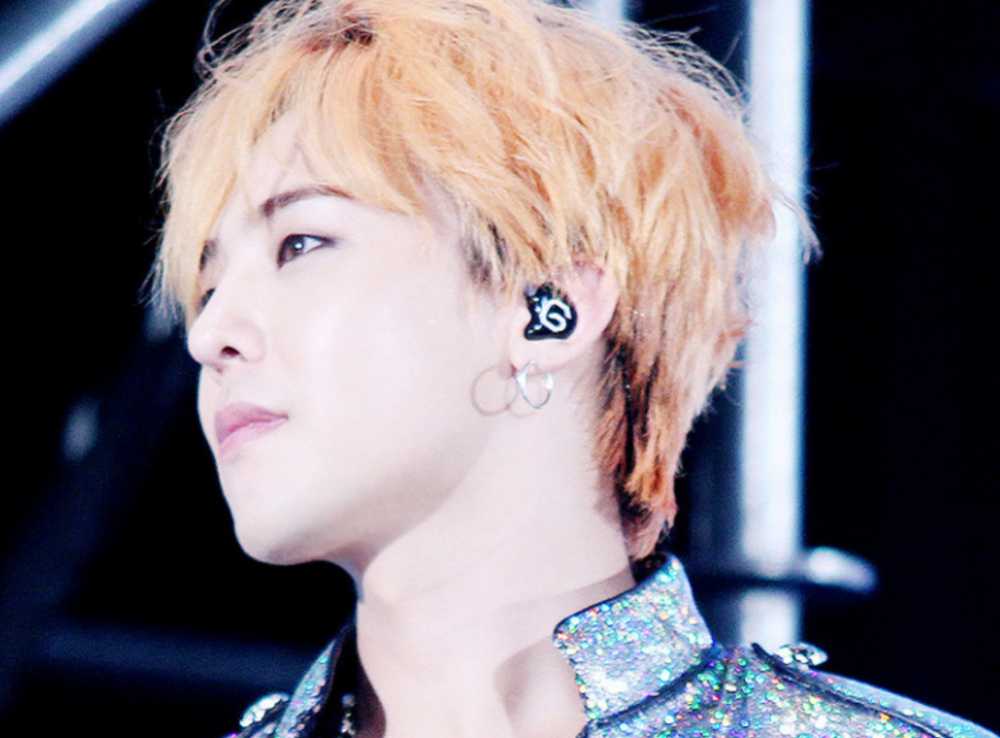 This South Korean singer, dancer, producer, songwriter, model, and fashion icon has made an impressive run and a big name for himself over the years, thanks to having millions of fans around the world.

He is versatile and made a lot of his wealth from the commercial success of his songs as well as some of his business ventures.

G-Dragon is a versatile artist and that has allowed him to make a lot of money from different sources.

The main sources of his wealth include offline and online sales of his music, earnings from musical tours across the globe, endorsements from brands and commercials.

He has also made a staggering amount of money from the world tours he has embarked on. One of such was the one in 2013, which was held in at least 8 countries and 13 cities of the world.

He has also made a lot of money from investments in cafes, hotels and earnings from his fashion and jewelry collections.

He’s also one of those celebrities who has made a lot of money from Real Estate investments over the years. Others include Big Sean, Justin Timberlake, Jonah Hill, Dan Bilzerian, Martin Lawrence and Ludacris.

He started showing interest in music from the age of 6 when we became part of the little musical group known as Little Roo’Ra.

After this kid’s musical group released one Christmas Album, its record label terminated their contract. G-Dragon took this development very hard and vowed never to do music again.

However, his mother encouraged him to still pursue music as his career.

At age 8 when Kwon was on a skiing vacation with his family when SM Entertainment – a label company – scouted him.

He was trained to sing and dance by this company for years. Starting from age 8 to 13.

At age 13 he showed interest in rapping and was inspired by the American rap group Wu-Tang Clan. He took classes on rapping and underwent tutelage under People’s Crew.

He became the youngest Korean rapper at 13 years, after participating in the Korean hip-hop album “Flex” in 2001.

He was introduced to the YG Entertainment – a South Korean record label and signed a contract.

He spent the first year cleaning and serving other performers before he was actually given an opportunity to make his own music.

1992: G-Dragons career development is traced to age five when he joined the kid music group known as “Little Roo’ra”.

1996: He was scouted by SM Entertainment and underwent special singing and dancing lessons for five years.

2001: He started taking rapping lessons and participated in the release of the Korean Hip-Hop album “Flex”. He became the youngest Korean rapper at age 13.

He caught the attention of Sean, a part of the hip-hop duo Jinusean, and was recommended to the CEO of YG Entertainment. This record label hosts Jinusean.

At YG entertainment, G-Dragon cleaned the studio and did other odd jobs for other artists.

He collaborated with another trainee named Dong Young-bae to form a hip hop duo band known a GDYB.

Over the years, he was featured in other artists’ albums and released several songs on the under duo name GDYB.

GDYB worked under YG entertainment but the arrangement was scrapped in preference for a boys’ band. A quintet group was formed.

The group released several albums which include “Big Bang”. G-Dragon’s first solo recording was included in this album which sold over 100,000 copies. ‘

2009: Featured and collaborated with many artistes including in the song of many artistes. He released his first solo album Heartbreaker.

This album became an instant hit and sold more than 300,000 copies. It also won Album of the Year award from the 2009 MNET Asian Music Awards. ‘

This official solo single was controversial in that it has similarities to the song “Right Round” by Flo Rida.

G-Dragon staged a concert titled “Shine a Light” at the Olympic Gymnastic Arena. This concert sparked controversy over complaints of obscenity.

2010: He collaborated with T.O.P to release an album titled “GD & TOP”. TOP is the stage name for Choi, his fellow trainee, and band made in the quintet group.

2012: “One of a Kind” his first extended play was released. This EP garnered positive reviews and sold more than 200,000 copies.

He won “Best Male Solo Artist” at the 14th MNET Asian Music Awards. And of course, “One of a Kind” won “Record of the Year” award at the 22nd Seoul Music Awards.

He also performed in September, 2012, on Alive Galaxy Tour. 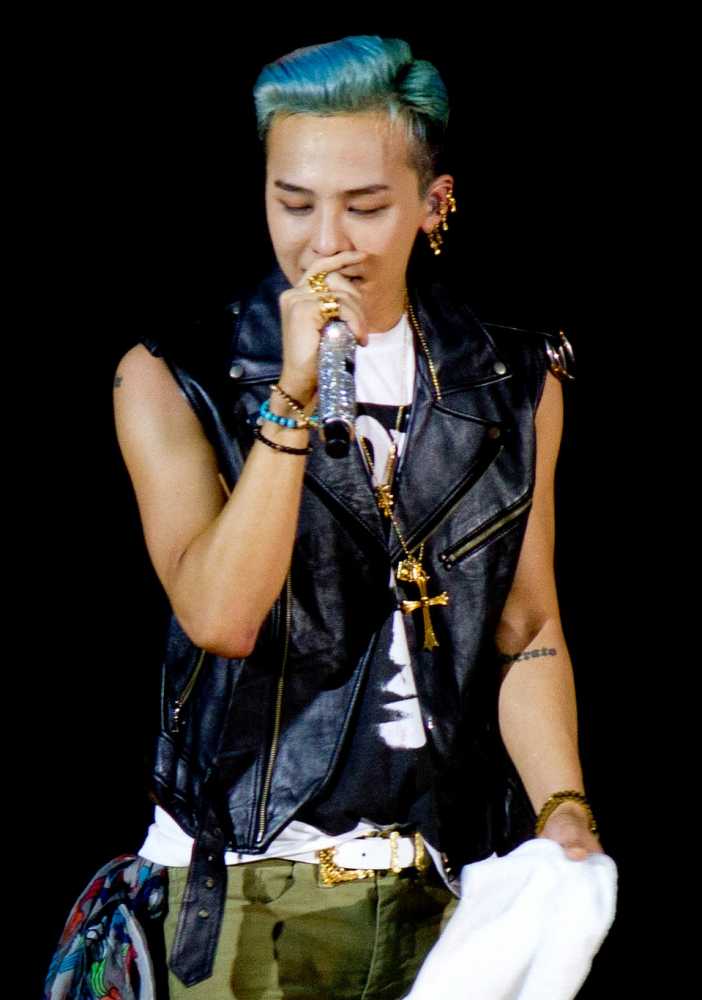 2014: He collaborated with other artists at YG Entertainment and wrote songs for them. G-Dragon formed a duo with Taeyang and released a single titled “Good Boy”. This single made a hit and topped the Billboard’s World Digital Songs chart.

It instantly became the bestselling album in just one day. 760,000 digital units were sold. It topped the iTunes chart in many countries including the US and Europe.

G-Dragon embarked on a second world tour which saw him and his entourage performing at 29 cities across Asia, North America, Europe, and Oceania.

2018: He is currently serving his two-year mandatory military service.

G-Dragon loves music and he loves academics as well.

In 2013, he graduated with a Bachelor’s degree from the Gukje Cyber University where he majored in Leisure Sports Studies.

In 2016, he enrolled at the Sejong University and completed his Master’s degree in Content and Retail Distribution.

He participates in a lot of charity works. He has a plethora of business interests, including the hotel he built as a gift to parents.