Yes, there are several differences between being Frugal Vs Cheap!

This article looks into the differences and why you should work towards one, rather than the other.

At every point in time, you may need to save money.

Being Frugal and being cheap comes down to how you go about saving money, especially considering the reasons why saving money is very important.

Yes, you can either be frugal or cheap if saving money is your focus.

However, there is a thin line between being frugal and being cheap.

Most people use these two phrases interchangeably but there are clear differences between them.

That said, the following details highlight the difference between frugal and cheap.

Also, the tips that will help someone to become frugal without being cheap have being discussed.

What is being Frugal?

“In behavioral science, frugality has been defined as the tendency to acquire goods and services in a restrained manner, and resourceful use of already owned economic goods and services, to achieve a longer-term goal”

Also, frugality has been defined in this way: “Frugality is the quality of being frugal, sparing, thrifty, prudent or economical in the consumption of consumable resources such as food, time or money, and avoiding waste, lavishness or extravagance“.

In Dictionary.com, the word “frugal” can be defined as economical in use or expenditure; prudently saving or sparing; not wasteful.

Now, frugal living means that you could be saving money without entirely sacrificing your lifestyle and sanity.

In other words, you are being economical in the use of resources.

You are prudently saving and not wasteful

Also See: How To Successful Engage in Frugal Living.

What is Being Cheap?

Cheap can be defined as costing very little or having a relatively low price or being inexpensive.

But most importantly it also suggests inferiority and low value.

When someone is referred to as being cheap, it’s often because they always want to buy things at low prices, regardless of the quality.

Such people mostly end up with inferior things because they don’t want to spend more than they think they should.

What’s even sad is that sometimes people who are considered “cheap” even have the money to spend, but just don’t want to.

People like these even get into money fights with others, including their loved ones, just because they want to save money.

7 Main Differences between Frugal and Cheap

Now, some people believe that frugal is a polite way of saying that someone is cheap.

Here are some notable differences between them:

Yes, frugal people will never save money at the expense of others.

They will still make a way to spend money on what is needed instead of saving all the money.

In the contrast, cheap people will want to do all things necessary to save money.

They will not care about whether others are hurt or not.

For instance, a frugal man will tip the server at a restaurant where he had ordered a portion of food.

He will not trade value for a bargain.

Also See: How To Stop Spending Money on Unnecessary Things.

Yes, people who are cheap are always afraid of spending money while frugal people spend wisely

When it comes to spending money, cheap people are afraid to spend money even on things which will be of benefit to them.

Cheap people don’t see making expenditures as important but as a cost, they are not willing to bear.

Frugal people will spend wisely especially on things that matter.

They make every penny count so they can tap into the smallest value.

Sometimes they spend a great deal of time to look for free things, instead of saving the time to buy what they need.

Talking about free things though, there are times when it’s best to get things for free if they don’t take too much time. For example, the following articles show easy ways to get freebies:

3. Price vs. Value is the Bottom Line of the cheap vs frugal

Being cheap vs being frugal is another way of comparing price vs. value.

A cheap person is concerned about the price of an item while a frugal person is focused on the value instead of the price.

The cheap will focus on price and try to save at all costs and even at the expense of others.

The frugal person has value as the bottom line of his/her spending.

The most important items are what they spend on.

4. Cheap people don’t consider how they negatively affect people around them

We mentioned a few times that cheap people don’t consider how their actions or spending lifestyle negatively affect those around them.

They can shop for the cheapest items at stores without considering what the value that item will add to those at home.

This is not surprising since being cheap is all about looking at the price to save at all costs.

This is in sharp contrast to the value associated with frugality.

Yes, frugal folks consider the bigger picture and exercises the patience to cash in on the simple savings strategies

A frugal person will spend money on items to ensure they can get future value and quality.

The long-term benefit is pursued in every money spent.

Also, the frugal can wait for a specific period to buy cheap clothes that would bring in better value.

They go for products or items simply because their prices are low.

This explains they end up having lots of items that don’t give them value.

7. Cheap people focus on the short-term

Yes, cheap people focus on the short term, not considering they will get less use out of the inferior products they purchase

This is the opposite of frugal people who thinks of the long-term benefits and would be willing to make the necessary sacrifice today.

So, frugal people will not consider the one-time cost savings only, but also think about how much they’ll save in the long run. 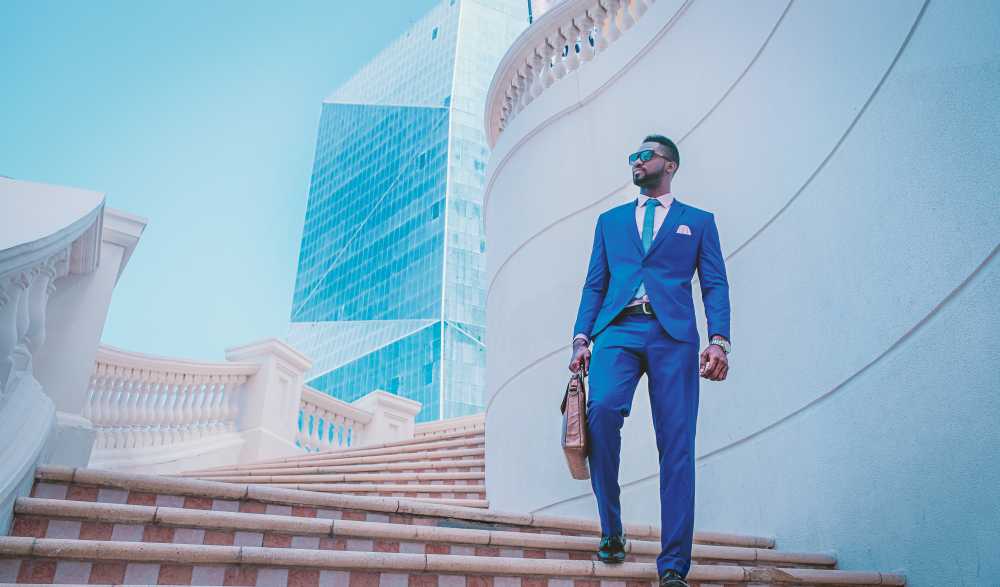 9 Tips to help you become frugal without being cheap

Being frugal is a more acceptable mindset than being cheap. Although there is a thin line between these concepts.

Here are some helpful tips you should apply to become frugal without being cheap.

1. Focus on the value of something rather than the price tag

If you want to be frugal without being cheap, then you should focus on the value of the things you buy rather than the price.

It is the value that would give you more satisfaction instead of the price.

2. Focus on being intentional with your spending

Yes, it’s very important to be intentional with your spending.

This is so important so you can maximize the value of the items you are buying.

Do not buy things on impulse if you want to become frugal without being cheap.

Also See: Purpose of a Budget and 30 Day Rule in Saving Money.

3. Find ways to save money without sacrificing your lifestyle

If you want to become frugal and happy, then you must save money without sacrificing your lifestyle.

You should buy things which will allow you to save money and at the same time keep you miserable.

Frugality will teach you to find a way to save money and at the same time keep your lifestyle.

A cheap person will always go for the idea of saving money while his or her lifestyle suffers.

But you can be frugal and avoid this mindset.

For instance, instead of forgoing a picnic with family members because of the cost, you can opt for a cheap picnic with cheap wines and cheap foods.

4. Don’t be a cheapskate

You should be frugal and not be cheap stake.

This means you must not do things that harm others on the pretext of buying cheap.

If you become a cheapskate you will save money for real but you may harm others with your actions.

5. Focus on Reducing Your Important and Unavoidable Expenses

You can practice being frugal by doing away with expenses that

6. Don’t Be Stingy With Friends

You can be frugal without being cheap if you are not stingy with friends. You can share things with them to save costs.

Help others and get help when it is your turn.

7. Buy Used When It Makes Sense

If a brand new item is expensive for you. Then you should consider going for a used one.

Of course, you must weigh your options well.

You can be frugal without being cheap if you don’t pay the full price of things you buy.

This means you can buy pay some amount and use what you have for some other important things. You can then return to complete the payment at a full date.

If a branded or designer is costly but a general item costs less.

Forget the branded product and embrace the general product as long as you will get the same value.

As this article has shown, there are indeed lots of differences between just being frugal and being cheap.

It looked into the differences and why you should work towards one, rather than the other.