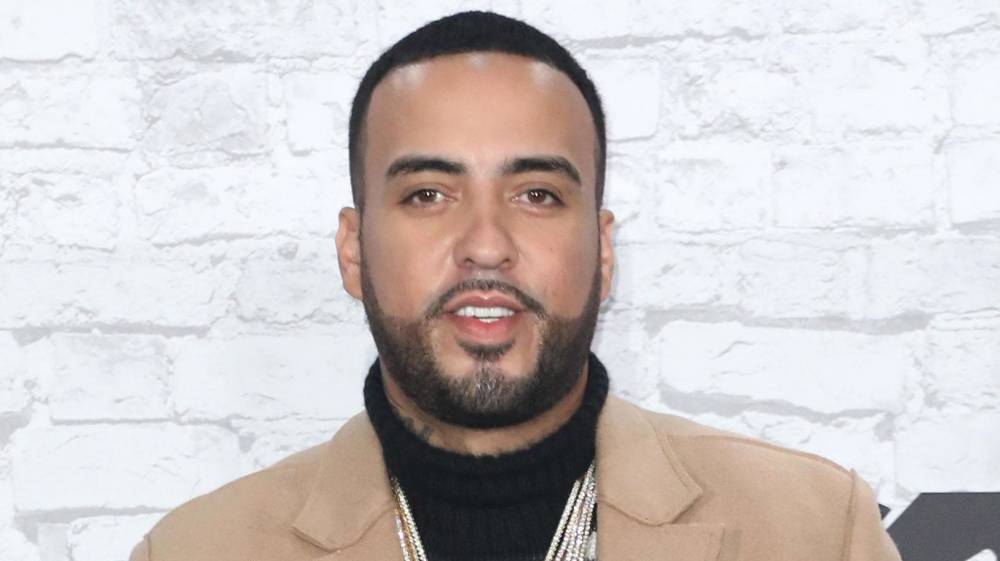 French Montana’s net worth is estimated to be around $23 million dollars, as of 2023.

Born Karim Kharbouch, he is an established and celebrated hip hop artist who has successfully made a big name for himself through many songs and albums over the years.

His collaborations and features in other songs have been nominated for some of the best music awards.

His source of wealth is solely his musical career, thanks to the many different sales of his songs and albums over the years.

He has also made a lot of money from the different tours he has been on, over the years.

Karim Kharbouch was born on November 9, 1984, in Casablanca, Morocco. His grew up in Casablanca for the first 13 years of his life.

He moved with his parents and younger brother Zack to New York City in 1996. The family settled in South Bronx were mixed with other kids to learn English.

His father moved back to Morocco after failing to make it the United States. However, his mother (who was pregnant at the time) decided to stay back with her children because she saw a better future for them in New York than back home in Casablanca.

Shortly after his father left, his mother gave birth to his youngest brother. The family of one mother and three children dependent on welfare for financial support.

With the absence of his father, Montana became the breadwinner for the family at a young age.

The following are the highlights of French Montana’s career development.

2002: French Montana started his music career as a Battle rapper. He took up the stage name of Young French. He worked with a rapper friend called Cams to create a series of DVDs titled “Cocaine City”.

They got the inspiration for the series from the “Smack DVDs” popular at the time.

Cocaine City focused on showcasing street rap talents, interviews with upcoming and established artists. The DVDs also gave Montana the platform to showcase his own music and collaborations with other artists.

The first volume of Cocaine City featured top artists like Pee Wee Kirkland and Remy Ma. It was a success and became the top-selling street DVDs. A total of 14 volumes were produced from 2002 to 2010.

2003: While leaving a recording studio, French Montana was confronted by two armed gunmen. He suffered a gunshot wound on his head during this incident. He was rushed to the hospital where he spent several days recovering.

Luckily for him, he did not die, and neither did he get any permanent physical or mental injury. When he left the hospital, Montana got to know that the whole incident was a set up by someone who was close to him.

With these faces, Montana started growing his fan base. It is also worth noting that the song “Straight Cash” became Montana’s first underground hit.

2008: He released a second mixtape called “Live from Africa”. The song ‘Waavvy’ featured a collaboration with Max B.

2009: Montana collaborated with Max B to release a mixtape titled “Coke Wave”. They both worked on their solo projects. Max B released his “Quarantine” mixtape, Montana released “The Laundry Man”.

Other mixtapes include “Mac with Da Cheese”, “The Laundry Man 2” and “Cocaine Convicts” (with DJ Drama). Before the end of 2009, the duo released another mixtape called “Coke Wave 2”.

The mixtape featured collaborations from Akon, Fat Joe, Three 6 Mafia, Gucci Mane, and other artists. The hit song on this mixtape was “Choppa Choppa”. The song featured Waka Flocka Flame.

Montana signed a deal with Mizay Entertainment, an Atlanta-based management company managed by Debra Antney – Waka Flocka’s mother and manage to other top artists including Nicki Minaj.  He later lost a lawsuit that Debra brought against him.

2011: He released a couple of mixtapes that included collaborations from other artists. The mixtapes include “Mister 16: Casino Life”, “Coke Boys 2”, “Lock Out”, and “Cocaine Mafia”.

2012: French Montana was joined by FADER Magazine, his manager, Gaby Acevedo, Ayoub his youngest brother to reunite with his estranged father. The homecoming to Morocco was emotional, especially for Ayoub who was meeting his father for the first time.

French released two follow up mixtapes this year. These include “Coke Boys 3” and “Mac & Cheese 3”

2013: In May of 2013, French Montana released his first studio album. This album was titled “Excuse My French”.

This album sold almost 100,000 copies in the first four weeks. It peaked number one on the Top R&B/Hip-Hop Albums and Top Rap Albums Billboards charts.

It peaked number 4 in the on the Billboard 200 chart.

2014: “Coke Boys 4” was released, and Montana also released another mixtape called “The Appetizer” with Harry Fraud.

2016: “Wave Gods” and “Mac & Cheese” were released as mixtapes in February and November respectively. 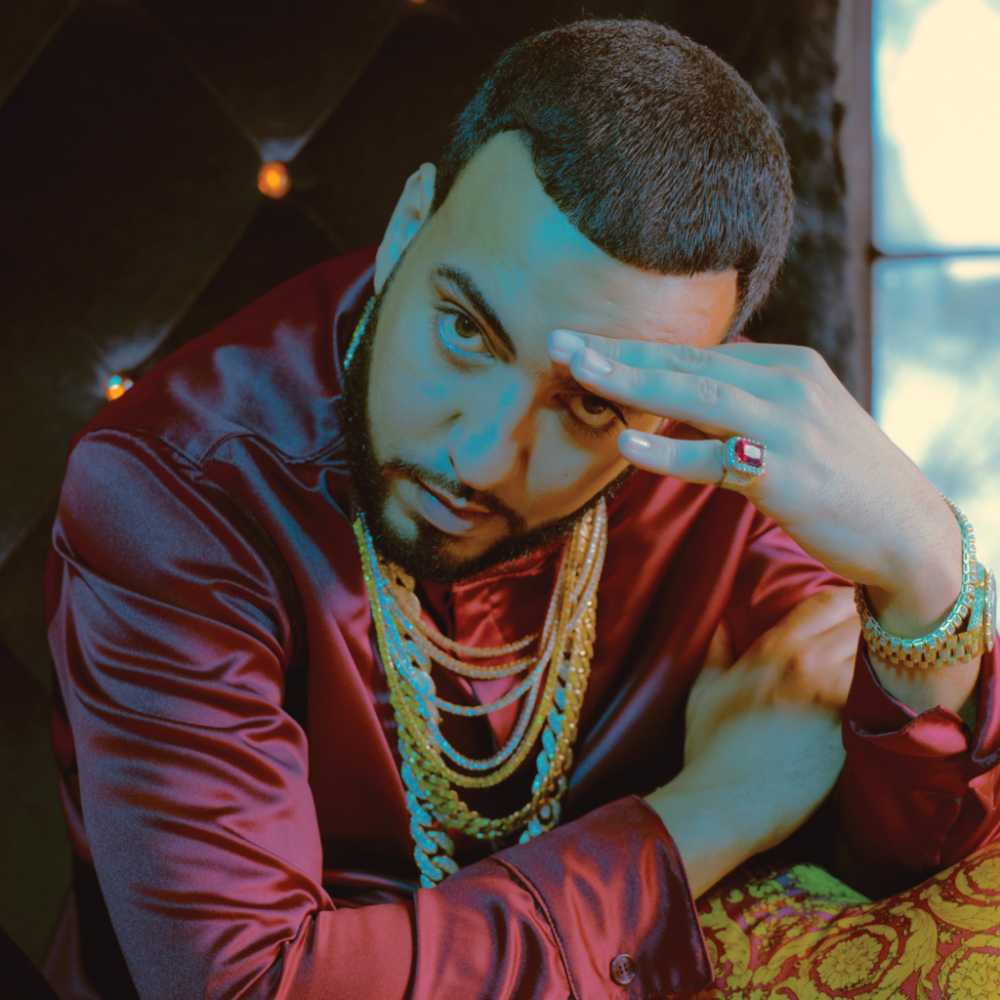 2017: French released his second studio album titled “Jungle Rules“. The album number three on the US Billboard 200. It sold more than 52,000 copies in the first week. It was certified Gold by the Recording Industry Association of America (RIAA).

2019: He released a mixtape with Max Be titled “Coke Wave 4”. In November, French Montana is set to release his third studio album titled “Montana”.

He is a philanthropist. He is especially known for his charitable work.

Montana is a pet lover. He keeps dogs, a monkey, and tigers.

He has appeared as a guest and featured many films and television series.