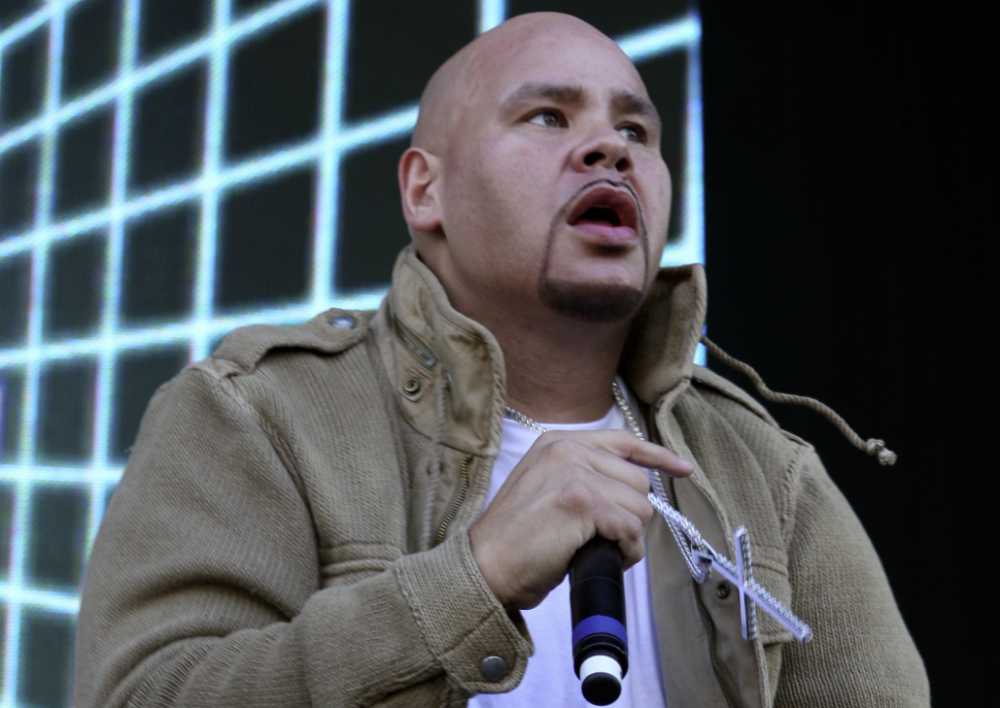 He has been making money from his rapping career since the early 1990s and also has earned a nice income from his appearance in a number of movies and one television series.

Most of Fat Joe’s Wealth comes from his music career including his song writing. He has earned money from a number of film appearances as well.

Fat Joe was born Joseph Antonio Catagena on August 19, 1970 in the Bronx.  His parents are Joey Cartagena and Ernesto Delgado.

He is of Puerto Rican and Cuban descent. His family must have been quite poor and didn’t have money because he grew up in public housing and young Joseph began stealing at an early age to help and support his family.

He also admits that as a boy he was bullied. It was his older brother who introduced him to the world of making and selling music.

Fat Joe began his music career in the early 1990’s as a member of the hip hop group Diggin’ in the Crates Crew. From there he went on to a solo career in rap and hip hop.

1993: His debut album “Represent” was released and a single from the album “Flow Joe” peaked at number one on Billboards hot pop Singles chart.

1998: His album “Don Cartagena” made it to top 7 on the Billboard top 200 chart and eventually was certified gold by the RIAA. The album also debut Joe’s own record label the Terror Squad.

2001: His forth album “Jealous Ones Still Envy” carried a star studded lineups of rappers and was one of his biggest hits as it was certified platinum and featured a hit single “We Thuggin’ by R Kelly.

2002: Released his fifth album “Loyalty” was less successful than his fourth album.

2004: Joe produces his number 1 hit and the song is best known for with the Terror Squad. The song “Lean Back” from the album “True Story” continues to be his biggest hit.

2006: Fat Joe 7th album and the first one from the new deal with Virgin Records is Released. “Me, Myself and I”

2008: “Elephant in the Room” is distributed by Imperial Records.

2010: Joe signs a record deal with E1 Music and his Album Darkside Volume 1 is released and sells 12,000 the very first week after its release.

2011: Single “Another Road” is released on iTunes

Throughout his career Fat Joe has been a controversial figure feuding with other rap stars most notably 50 cents. The two carried on a feud for almost a decade ending the feud in 2012 with the death of Chris Lighty who managed both of these artists.

Despite Joe’s controversial presence and tough facade he has given back to the community in a variety of ways including donating computers to his old school in Bronx and being a guest speaker at Jersey City’s 2009 School is Cool assembly.

Like many Americans, this rap icon has also struggled with weight issues reaching 350 pounds before dropping 88 pounds of which he is proud.

In 1998 he was arrested with Big Pun for assaulting a man with baseball bat and he has been a witness in two murder cases.

He also spent some time in jail from August to November of 2013 for income tax evasion for not paying his tax from 2007-2010.

He also earned a reputation for being a proud and loving father.