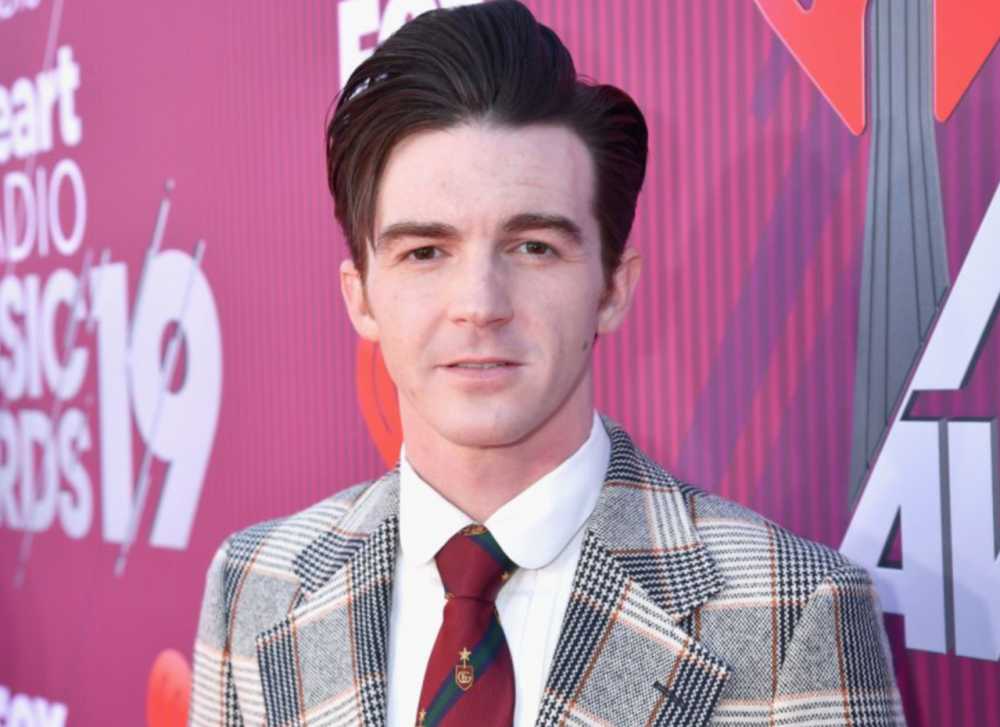 Born Jared Drake Bell on the 27th of June 1986, he is the actor, singer, and musician best known for his roles in the TV series “Drake & Josh” and “The Amanda Show”.

Even though he did file for bankruptcy in 2014 and his net worth dropped to about (-)$600,000 negative, he has embarked on different endeavors since then that have earned him more money.

His source of wealth is the earnings from his acting, music and other ventures. He earned good money starring in “Drake & Josh” – the Nickelodeon comedy show which also starred Josh Peck.

If you want to make money doing fun things like acting and singing, make sure to read the below articles for really cool and fun ways to make extra money:

All these articles are completely free here on Kingged.com to read and learn from.

Drake Bell was born on June 27, 1986. He was born in Newport Beach, California. His parent’s names are Joe Bell and Robin Dodson. His parents have English, Scottish and Swedish ancestry.

Bell has siblings who are named are  Robert, Joey, Travis, and Kellie.

When Bell was five, his parents got divorced. His father discovered that he has a talent for acting especially as he loves impersonating those he watched on TV.

In 1991, he did television commercials for Whirlpool Appliances.

At the age of 8, Bell made his debut TV appearance on the show “Home Improvement“.

In 1999, Bell became one of the performers on Nickelodeon’s sketch comedy and variety show “The Amanda Show” together with his real-life best friend Josh Peck.

Both friends would later become the stars of the comedy show titled “Drake and Josh” which premiered in 2004.

He attended the Orange County High School of the Arts in California.

Drake Bells’ acting career started when he was five years old in 1991. He was given a role to appear in Whirlpool Appliances.

Another commercial that Bell featured was for the “Pokeman Red and Blue”. This was in 1999. He also the film “Dragon World: The Legend Continues”.

Bell played the role, Cage Redding, in the 1999 television show “The Jack Bull”. His performance in this show earned him a nomination for a Young Artist Award.

He became a guitar student under Roger Daltrey at the age of twelve.  He would later star with Daltrey in the 2001 film “Chasing Destiny”.

“The Amanda Show” is one of the television series that made him popular. He was featured in various main roles on the show from 1999 – 2002.

He was cast a Drake Parker in Nickelodeon’s TV series titled “Drake & Josh”. This series also featured Josh Peck who was his costar in The Amanda Show.

Bell released a couple of songs that have been used as soundtracks for “Drake & Josh”.

Specifically, “Found a Way” and “Highway to Nowhere” were popular theme songs for the series.

In 2005, Bell released his debut album titled “Telegraph”. This album has 12 tracks and all written by Bell.

He starred alongside Miranda Cosgrove in “Yours, Mine and Ours”. Another actor that featured in that film is Dennis Quaid.

He released a second studio album titled “It’s Only Time”. The year of release was 2006. This album charted well on the Billboards. It reached number 81 on Billboard 200 albums chart.

On the Billboard Rock Charts, this album peaked at number 21. This album would later sell more than 178,000 copies in the United States as of 2012.

He later released many singles and their music videos.

His professional career in acting continued in 2010. This year, he made a cameo appearance as Drake Parker in an episode of “iCarly”. He also played a guest role in the short film “I Owe My Life to Corbin Bleu”.

He appeared in the short-film “The Blind Girl” as Jack.

His third studio album titled “Ready Steady Go!” was released in 2014. This album was under the record label Surfdog Records.

This album debuted at number 182 on the Billboard 200. On its first week of release, this album sold more than 2000 copies.

This award-winning actor, musician, and songwriter has paid his due. He has been nominated and he won a number of awards.

This nomination was earned at the 27th Edition of the Young Artist Awards.

Drake Bell is not yet married but has been romantically linked with some women in the past.

He had a relationship with TV Star Stevie Ryan from 2005 to 2006. He would later mourn the death of Ryan who died in 2017 from a suspected suicide.

He was engaged to American Model Paydin LoPachin from 2011 to 2016.

Other women he had dated include Tess Taylor, Quinn Paul, Torrey DeVitto, Melissa Lingafelt and others.

In 2005, Drake Bell and a friend he was driving with from Malibu to Los Angeles were hit by another driver. Both of them suffered injuries but Bell’s injuries were more severe than his friend’s. He lost seven teeth, fractured a neck and vertebrae.

He underwent many surgeries that have his jaw wired shut for two months.