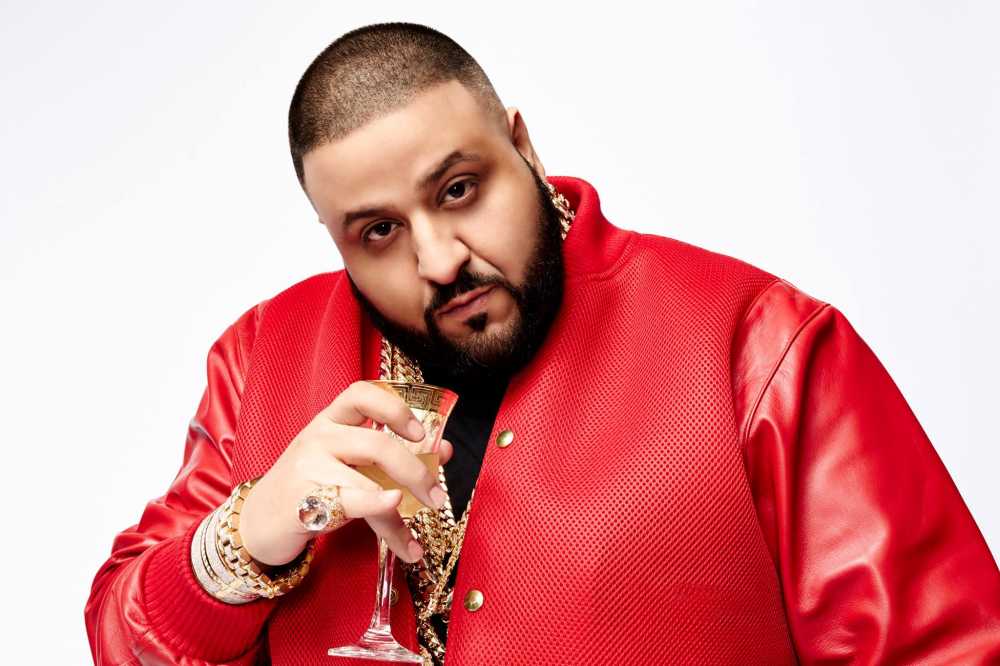 He has made a lot of his money from his music career and also from brand many big endorsements. According to Forbes he has made millions of dollars from endorsements with big brands like Weight Watchers, Ciroc, T-Mobile and even Apple.

Born Khaled Mohamed Khaled, he is the talented and versatile entertainer who has made a big name for himself in the music industry.

He is a DJ, record producer, radio personality, rapper and record label executive who is quickly becoming one of the richest entertainers in America.

Dj Khaled became famous after his radio show became popular among hip-hop stars. He is also famous for producing some really hit songs and albums.

Dj Khaled’s main source of wealth is the sales of his songs and albums. He also makes money writing and producing songs for other artists.

Another source of his wealth is money he makes as an entrepreneur. One of the ventures he is involved in is a luxury type furniture line he launched in August of 2018. Called “We the Best Home”, he said it was inspired by his personal taste in home and lifestyle.

Another is him partnering with Danish audio company Bang & Olufsen to launch his own brand of headphones, titled “We the Best Sound”.

Another source of wealth for him would be brand sponsorship and endorsements. According to Forbes he even makes millions of dollars from endorsements with big brands. Some of these big brands include Weight Watchers, Ciroc, T-Mobile and even Apple.

Khaled also makes money from acting. He’s one of the voices in “Spies in Disguise”, the animated film due in December, 2019. Another movie he will appear in is “Bad Boys for Life”.

He has also made money from book writing. He has written and published a book titled “The Keys”. It did so well it even got featured on the New York Times Best Seller list.

Khaled Mohamed Khaled is the birth name of Dj Khaled who was born on the 26th of November, 1975. His birthplace is in New Orleans, Louisiana.

He was born to musician parents that played Arabic music. His parents are Palestinians who immigrated to the United States.

Khaled has a brother named Alec Ledd (Alaa Khaled) who is an actor.

Khaled is a devout Moslem.

At a young age, DJ Khaled developed an interest in rap and soul music. He got the support of his parents to pursue this career path.

1998: Khaled moved to Miami and co-hosted The Luke Show on WEDR “99 Jamz” with Luther Campbell.

2006: Khaled released his first studio album titled “Listennn… the Album”. This album debuted at number 2 on the US Billboard 200 chart.

2007: The second studio album by Khaled was released in this year. It was titled “We the Best”. The album songs that featured artists like T-Pain, Trick Daddy, Plies, Rick Ross, Akon, T.I., Lil Wayne, Fat Joe, and Birdman.

One of the tracks “We Takin’ Over” peaked at number 28 on the US Billboard Hot 100 and number 11 on the US Hot Rap Tracks chart. The RIAA also certified the album Gold.

He won two Ozone Awards – the Best Video for “We Takin’ Over” and the Best Radio DJ award.

He won DJ of the Year awards from the BET Hip Hop Awards and Ozone Awards.

2010: Khaled released his fourth studio album titled “Victory” in March of 2010. It also featured many top artists as usual. Unfortunately this album had low sales even though it debuted at number 12 on the Billboard 200 chart.

2011: “We the Best Forever” was the fifth studio album to be released by DJ Khaled. This was released under Cash Money Records and Universal Motown.

He released a promotional video for this album and the first single on iTunes.

2014: DJ Khaled partnered with Danish audio company Bang & Olufsen to launch his own brand of headphones, titled “We the Best Sound”.

2015: “I changed a lot” was DJ Khaled’s eighth album. It also featured some of the guest celebrity artists that contributed in his previous albums.

2016:  DJ Khaled premiered the debut his new We The Best Radio show on Beats 1. He released his ninth studio album titled “Major Key”.

2017: Khaled released his tenth studio album would be titled “Grateful”.

Also, Justin Bieber, Chance the Rapper and Quavo were featured in the second single titled “No Brainer”.

DJ Khaled is married to Nicole Tuck. They have a son named Asahd Tuck Khaled. He was born in 2016.

It’s interesting to note that Khaled streamed the birth of his son live on his Snapchat account.

He loves to live in a luxury home. In 2017 he bought the former house of Robbie Williams located in Mulholland Estates, a gated community in Los Angeles, California.