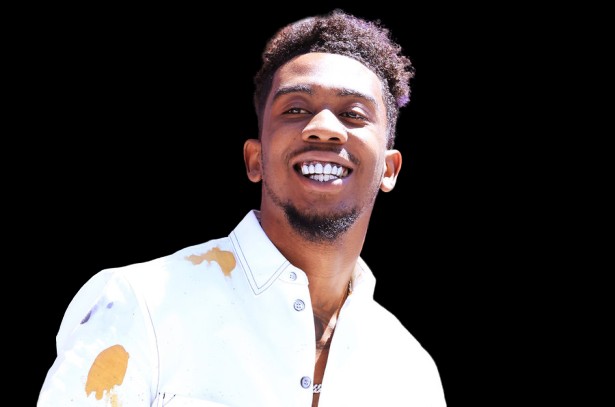 Desiigner’s net worth is estimated to be around $7 million dollars, as of 2022.

Born Sidney Royel Selby III, he is an American rapper gifted with a voice that seems to have endeared him to many fans around the world.

His debut single “Panda” was featured in “Pt.2”, a song in Kanye West’s seventh studio album titled “The Life of Pablo”.

His main source of wealth is his involvement in music from a pretty early age.

Considering he’s still in his early twenties, his net worth is pretty impressive and goes to show he still has a lot to do in the coming years.

He also makes a lot of money as a songwriter, producer, and actor.

Desiigner was born on May 3, 1997. His birth name is Sidney Royel Selby III. He was born in Brooklyn, New York.

His parents and grandparents have ancestry from Africa and Barbados. He is the grandson of the famous blues singer Sidney “Guitar Crusher” Selby.

He grew up in one of the Louis Armstrong housing projects in the Brooklyn area neighborhood called Bedford–Stuyvesant.

He developed an interest in music at a tender young age. That led to him joining the school and church choir very early in his life.

Desiigner was shot when 14 was years old. This experience propelled his music career.

2015: Desiigner released his first song titled “Zombie Walk”. He also released his debut single titled “Panda”. The song was released on the iTunes store for digital downloads. It was produced by Menace.

Kanye West heavily sampled this song for his own song “Pt.2″, which forms part of Kanye’s seventh studio album titled “The Life of Pablo”.

It peaked number one in the Billboard Hot 100 weekly chart, and also on the Hot R&B/Hip-Hop Songs weekly chart.

It also reached number two on the US Rhythmic Billboard chart and the UK R&B weekly chart.

2016: Panda was re-released in February 2016. Desiigner signed a contract with GOOD Music Label owned by Kanye West, with endorsements of Def Jam Recordings.

He performed at the 2016 edition of the South by Southwest (SXSW) music festival.

XXL magazine included Desiigner in the list of their annual “Freshmen Class” for 2016. 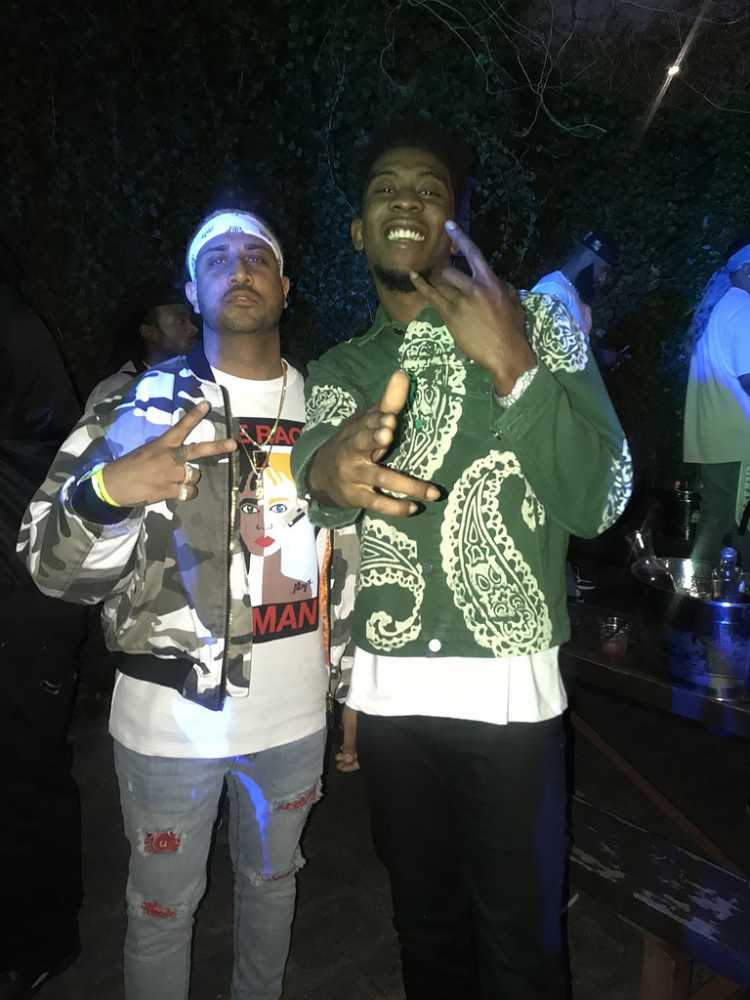 This song was revealed as the lead single from the compilation album “Cruel Winter”.

Desiigner performed his single “Panda” at none other than the 2016’s BET Awards.

His first mixtape titled “New English” was released on Tidal.

This mixtape featured guest appearances from Pusha T, King Savage, and Mekado. It had “Panda” as the lead single.

“New English” was received with mixed reactions. Its production was praised but its originality was criticized.

He premiered a song titled “Tiimy Turner” on iTunes. He and top hip hop record producer, Mike Dean, produced this song. It peaked at number 46 on the US Billboard Hot 100 in August of 2016.

Desiigner made a special guest appearance on the Netflix television show “Bill Nye Saves the World”.

Panda becomes the bestselling singles for 2016. It sold more than 1,524,000 certified copies from the RIAA.

2018: He released an Extended Play (EP) titled “L.O.D” was released. The EP featured was a full-length production that featured producers like Mike Dean, Ronny J, and Sean Garrett, among others.

Desiigner is not yet married. An unconfirmed report stated that he is dating Lil Kim especially after their performance at the 2016 BET Awards.

He was arrested and charged for possessing a gun and drug in September 2016. He was later acquitted of the charges.

His music style is influenced by southern hip hop especially the trap music that originated from Atlanta.  He sounds like the Atlanta-based rapper called “Future”.