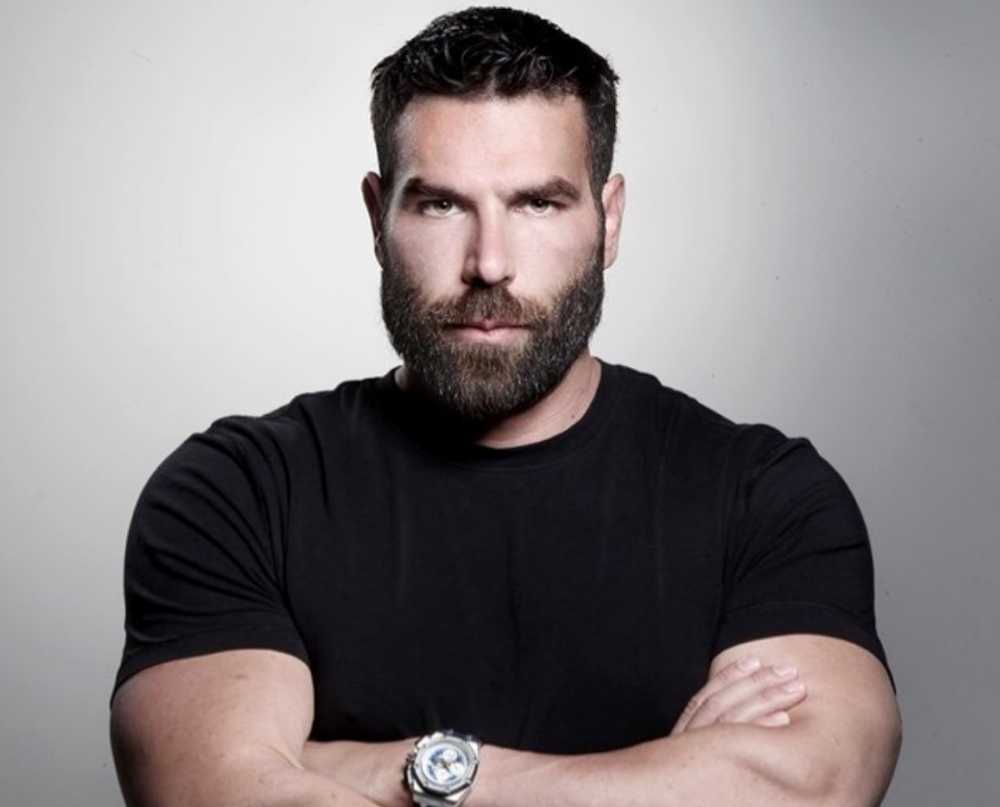 A famous entrepreneur, known for his internet personality and his nickname, “The Instagram King”, Dan Bilzerian is also known for his poker playing (and being quite the jokester while doing it.)

Looking at Dan’s net worth history shows him doubling his worth from 2013 to 2014; from $50 million to a whopping $100 million by winning a poker game. (Talk about a high wager!)

While poker playing seems to be Dan Bilzerian’s main source of income, he also gets a significant amount of money from his social media accounts, of which he has a sizable amount of followers (over 26 million followers!)

On top of this, Dan has also appeared in a number of films that have added to his wealth, including “Lone Survivor” and “The Other Woman”.

Finally, Dan also makes good money from the Real Estate business, purchasing a 5 bedroom home in 2014, to later sell it in 2017 for $5.1 million.

Being worth literally hundreds of millions of dollars, Dan’s lifestyle has been displayed on social media, such as Instagram, and it’s pretty lavish!

Born in Tampa, Florida on December 7, 1980, Dan’s father, Paul Bilzerian, is known for being a corporate takeover specialist, and it most likely where Dan got his cut throat attitude from.

Apparently, he was dropped due to a “safety violation on the shooting range.”

After this, Dan went to the University of Florida where he majored in Business and Criminology.

Starting in 2009, Dan Bilzerian’s career started with a sizzle, finishing the 2009 World Series of Poker Main Event in 180th place.

However, a year later in 2010, he was named one of the funniest poker players on Twitter by none other than Bluff magazine, a magazine for poker enthusiasts.

Overall, Dan’s poker career took off after that, when in 2013 he won $50 million by playing poker alone! (Talk about a win!)

Dan got so popular that in 2016 a song was released by R&B singer T-Pain, named after him “Dan Bilzerian”.

Dan lives in 2 separate houses currently, 1 in Hollywood Hills and the other in Las Vegas, Nevada.

Dan, as well as living in multiple homes, tends to live a pretty fast paced life.

The race took place at Vegas Motor Speedway, and Dan decided to race with a 1967 AC Cobra, winning and taking home the wager.

However, not all things in Dan’s life are healthy like his finances. Due to heavy drug abuse, Dan has reportedly suffered 2 heart attacks before 32, which is a red flag for most.

Hopefully, Dan starts to take care of himself in the way that he takes care of his finances!