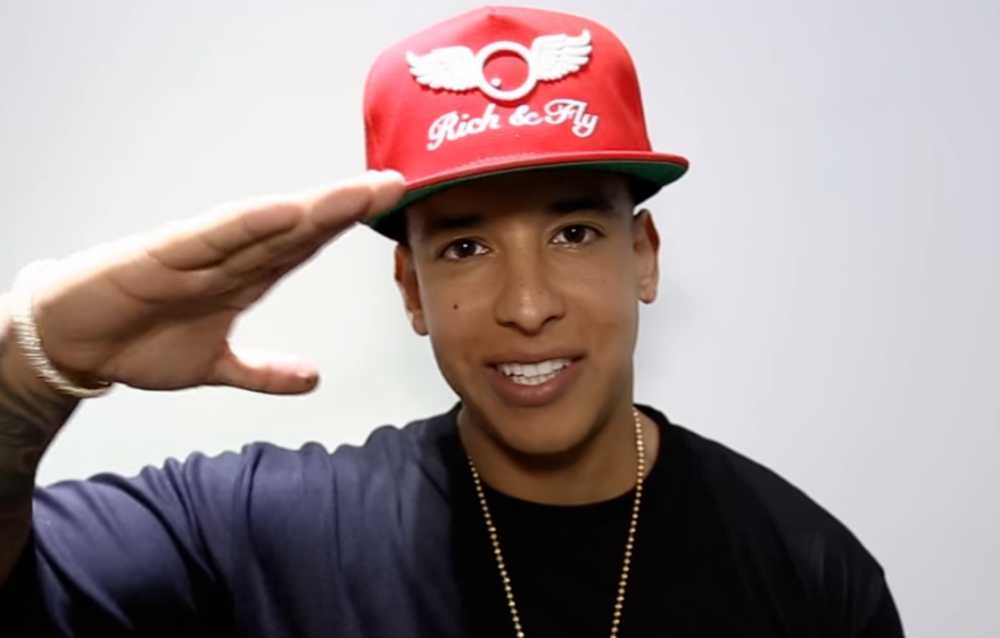 Most famous for his music albums, El Cartel: The Big Boss in 2007, and Prestige in 2013, he has made a lot of money from his music.

Daddy Yankee is also known for being a very influential Latin musician, as he was named one of the 100 most influential people by Time magazine back in 2006.

As a hip hop artist, a majority of Daddy Yankee’s income comes from his music albums.

On top of this, he has also signed a $20 million contract with Interscope Records, meaning that his net worth is only going to improve in the coming years.

Born on February 3rd, 1977 in San Juan, Puerto Rico, Daddy Yankee came from a family of avid musicians; with his father being a salsa percussionist.

From a young age, Daddy Yankee often explored his passion and love for music, due to the various performances that he watched his dad perform.

In his teenage years, Daddy Yankee began to sing and rap, becoming interested in the music genre reggaetón (a mix of hip-hop, freestyle rap, and dancehall music), and looked up to various DJs, such as DJ Nelson and DJ Drako.

While Daddy Yankee also had dreams of being a professional baseball player, that all changed when he suffered injuries from a stray bullet in a barrio fight.

Daddy Yankee’s debut was thanks to none other than DJ Playero, who had him featured on his mixtape back in 1992.

However, this mixtape ended up becoming very controversial, due to the political message of bringing down the government.

Eventually, as Daddy Yankee gained more and more reputation, both in Latin America and overseas, his most famous feature was none other than Despacito, the hit song, with fellow Latin artist Luis Fonsi.

This song ended up on the top of the Billboard Hot 100, and was loved worldwide!

Being worth $30 million, Daddy Yankee certainly has financial stability.

Daddy Yankee gives insight to his great financial success, with 3 “Rules for Success”.

Firstly, he says to “be proud of who you are”, stating that it’s important to be proud of your heritage and where you come from.

Second is “kindness goes a long way”, regarding that kindness, even the smallest amount, can have a significant impact on someone’s life.

Finally, Daddy Yankee says to “seize opportunities.” He goes on to say seizing an opportunity, good or bad, can help you learn from it and improve yourself.

His real name being Ayala Rodriguez, Ayala typically keeps his personal life private, and as so little information is known about it.

What is known however, is that he has a wife and children and that they are very happy together.