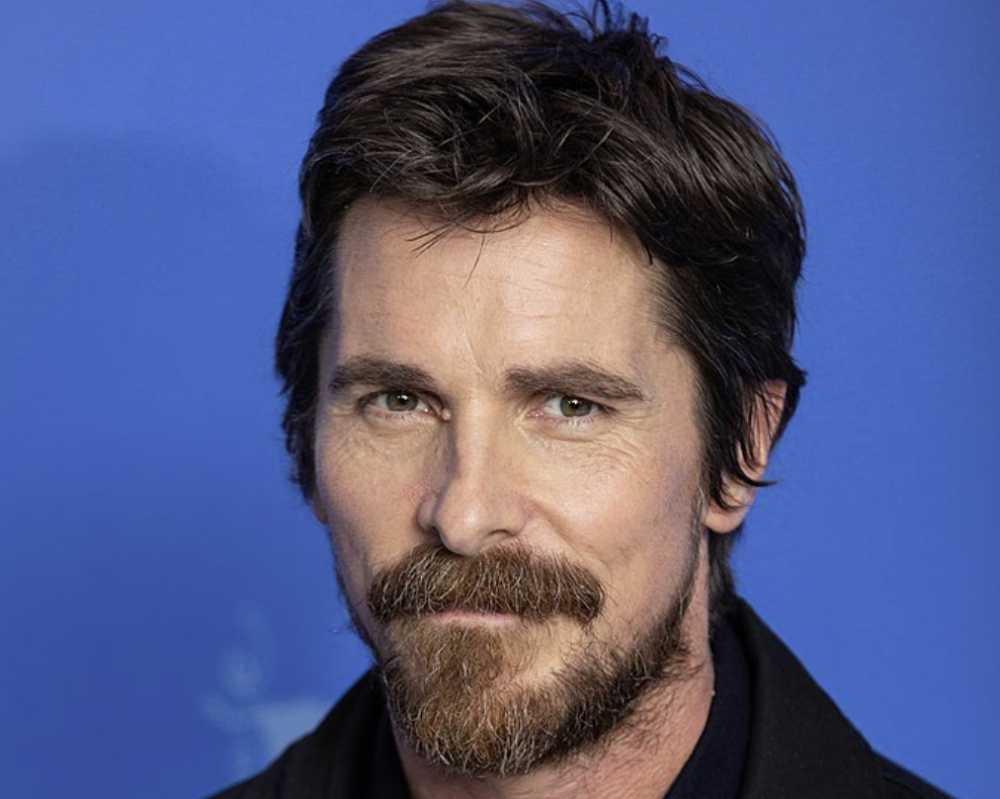 As of this year (2019) Christian Bale’s net worth is around $80 million dollars earned mainly through acting.

Currently Christian Bale’s sole source of income seems to be from his acting. Some his roles have resulted in some handsome payouts that added to his overall income.

Christian Bale has won acclaim for his method acting and is known to go to great lengths to portray the roles he is given.

He has won several acting awards, which is understandable given the talent and dedication he brings to each of his characters.

Christian Charles Philip Bale was born on January 30, 1974 in Pembrokeshire, Wales in the United Kingdom.

His parents were Jenny James Bale (A circus clown) and David Bale (Airline Pilot). He also has 3 sisters Erin, Sharon and Louise.

Christian’s family lived in different countries while Christian was growing up living in England, Portugal and the United States. 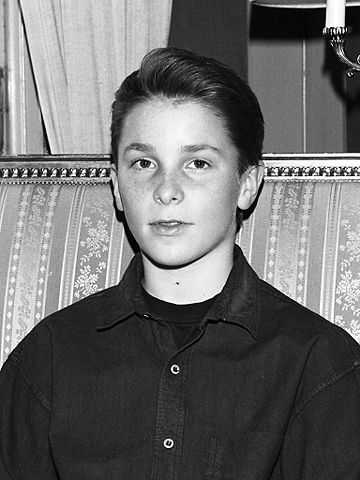 Bale actually had his first acting gig at the age of 9 when he appeared in a television commercial. He attended the Bournemouth School, But left when he was just 16 years old.

His parent’s divorced when Christian was 17 and he moved with his dad to the United States.

Bale took the first steps towards an acting career at age 9 and 10 doing commercials.

1986: Appeared in his first film “Anatasia: Mystery of Anna” in which he played the character of Tsarevich Alexei Nikolaevich. It was in the Same year he played in “Heart of the Country” and “Mio in the land of Faraway.”

1987: Bale caught the attention of both the public and critics for his part in “Empire of the Sun” which he ended up winning an outstanding juvenile performance award.

1995: Christian Bale had a voice part in Disney’s “Pocohantas.”

1997: Bale played the part of Arthur Stuart in “Velvet Goldmine.”

1999: He appeared in “A Midsummer Night’s Dream” playing Demetrius. He also played the role of Patrick Bateman a serial killer in “American Psycho.”

2004: Bale lost 63 pounds and went without sleep quite often to prepare for his role in the “Machinist” where he played the main character.

2005: Bale Starred in “Batman Begins” to which he earned an award for Best Hero. After his weight loss for the Machinist Bale had to gain back the weight he lost plus some in order to play batman. He also played in “Harsh Times.”

2010: Bale starred in the “Fighter” for which he received a whole slew of awards.

2012: He Returned to the role of Batman for the third time in “The Dark Night Rises”.

2013: Bale took the part of Russell Blaze in the thriller “Out of the Furnace”.

2016: Bale plays one of the lead characters in “The Promise.”

2017: Christian took on the role of Calvary Officer in “Hostiles”.

2019: His latest film “Ford vs. Ferrari” is scheduled for release  in the United States in November.

Christian Bale has lived in LA since 1992. He lives there with his wife Sandra “Sibi” Blažić, daughter Emmaline and son Joseph.

Having become a Naturalize citizen in 2014 Bale holds dual citizenship both in the US and in UK.

He is active in protecting wildlife and supports Greenpeace, The Sea Sheppher Conservation Society, and World Wildlife. Both he and his wife are on the Board of the Dian Fossey Gorilla Fund.

In one brush with the law occurred on July 2008 when his mother and sister Sharon accused Christian of assaulting them, a claim he strongly denies.

Christian was held for over 4 hours and then released on bail while law enforcement investigated the charges.

In August at the conclusion of the investigation the Police announced that no further action would be taken in the case.