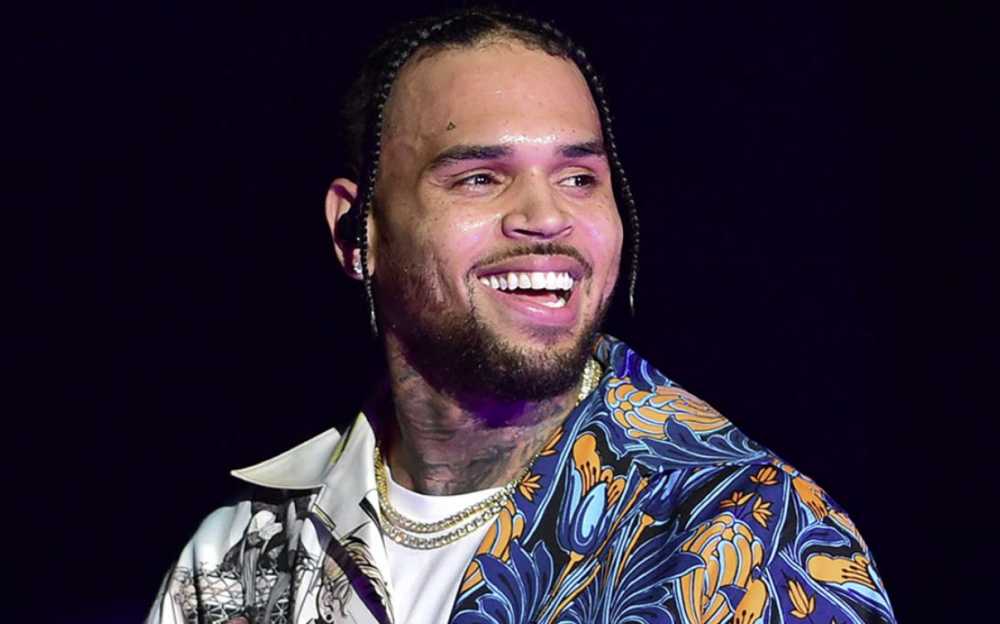 Chris Brown’s net worth is believed to be around $60 million dollars, as of 2023. He has been making money since 2005 mainly from his albums and live shows.

All these along with a documentary about himself- Chris Brown: Welcome to my life.

He also has had a number of different television roles as well.

Chris Brown’s source of wealth comes mainly from his albums and live tour performances of which he has made close to a dozen mostly as the headline performer.

He has also made some good income from his various acting roles including different television roles as well.

Christopher Maurice Brown was born in Tappahanock, Virginia on May 5, 1989 to Joyce Hawkins a day care center director and Clinton Brown a corrections officer. He has one older sister Lytrell Bundy.

Brown’s life was somewhat traumatic when his parents divorced and his mother’s new boyfriend abused her and terrified him.

He showed interest in music at an extremely young age teaching himself to sing and dance. He started out singing in the church choir and performing in local talent shows, which obviously improved his skills. He attended Essex High School in Virginia until 2005.

Chris captured the attention of the music world when Hitmission records discovered him when at just 13 years of age.

After being discovered by Hitmission records, Lamont Fleming arranged for Chris to have voice lessons to improve upon his natural talent. A Demo tape was later sent to Def Jam Records and caught the attention of Tina Davis, who later would become Chris’s manager.

2004: Signed by Jive Records, who was known for promoting young singers.

2005: 1st album “Chris Brown” was debuted at number 2 on the Billboard 200 early Brown instant attention. The album reached 154,000 sales in the first week and over time sold over 2 million copies and was certified 2X Platinum by RIAA.

The albums single “Run It” it number 1 on the the Billboard Hot 100 charts and 3 other singles from the album made it into the top 20 of the same chart.

June 2006: Brown released his DVD “ Chris Brown’s Journey” this DVD showed him visiting England and Japan, getting ready for the Grammy awards, as well as some behind the scenes of music videos with some bloopers thrown in.

2007: Brown was the opening act for the Australian leg of Beyonce’s tour. His second album “Exclusive” was released in the US and a single from this album “Kiss Kiss” reached number 1 on the US Billboard Hot 100 chart.

2010: Brown did a mixtape with Tyga “Fan of a Fan” which the hot single “Deuces” peaked at number 1 on the US Hot R&B/Hip Hop Songs chart for 7 weeks.

He also received 6 nominations at the 2011 BETA awards and won 5 awards.

F.A.M.E. Won album of the year at the Soul Train rewards.

Between releasing albums Brown also set out a number of different tours. These tours included:

If you want to also make money online, the below guides should be helpful. They are all 100% free and can really help:

In 2009 Brown injured then girlfriend Rihanna in a domestic dispute, which resulted in him receiving 5 years probation, a year of domestic abuse counseling and 6 months community service.

His subsequent actions added both hours onto his community service and ended up with him spending some time in jail.

In 2011 during an interview with Robin Roberts after being questioned about his abuse of Rihanna, Brown became violent in the dressing room before leaving the building.

In 2013 Brown and Rihanna rekindled his relationship only to break up again that same year.

In 2015 Brown’s probation over the domestic abuse ended and he also had daughter with Nia Guzman.

Brown and Drake got into a physical altercation and as a result 8 people got injured.

A year later he was involved in a hit and run and was charged, but the charges were later dropped. In October of the same year he was arrested for a felony assault in Washington D.C. Which was later reduced to a misdemeanor.

That same month he entered rehab. In 2014 he did spend a bit of time in jail for violating his probation over the Rihanna incident.

Then in July of 2018 he was arrested on a warrant for felony battery on a Nightclub photographer that occur the previous year.

While his legal troubles has not dimmed his musical popularity they have resulted in him being denied entry to several countries.