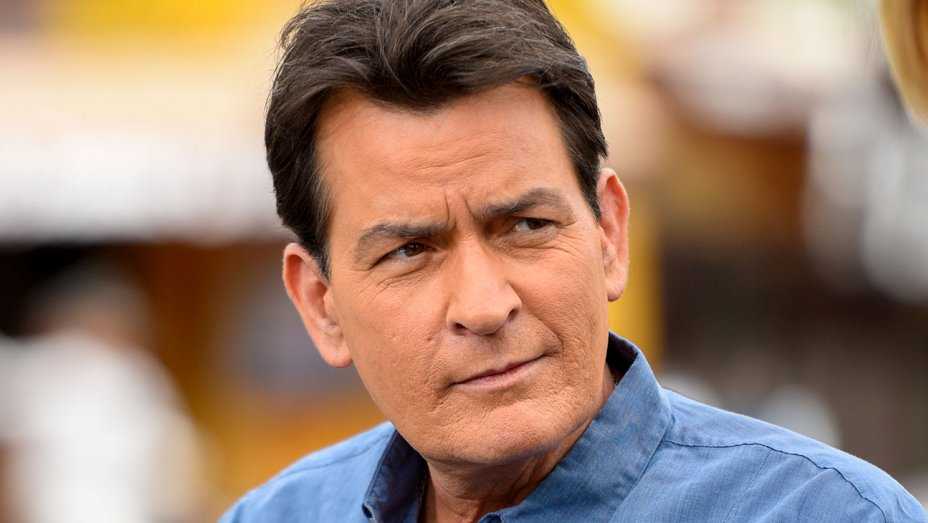 Born Carlos Irwin Estévez, he is a professional actor more well known for his role in the popular television series “Two and a Half men”.

He has also starred in many other films and has received different awards in his acting career.

This Golden Globe Award winner was once the highest-paid actor on television.

His net worth was a lot more in the hey days of his TV career. At the height of his career he was even reported by Forbes as being the highest paid television actor during which he was earning a staggering $1.8 million for every episode of the popular “Two and a Half Men”.

His net worth of about $15 million dollars now isn’t that surprising considering the many different controversies and issues he has had in his career. Some of these issues have been caused by his indulgences in alcohol and drugs. .

His main source of wealth is his acting career. He has appeared in many films and television shows.

Before his contract was terminated in 2011, Sheen was earning around $1.8 million per episode in the Television series “Two and a Half Men”.

He became the highest-paid actor with earning up to $48 million a year.

Charlie Sheen was born on the 3rd of September, 1965. His birth name was Carlos Irwin Estevez. His birthplace is New York City.

His father was Martin Sheen, an actor and devout catholic, whose real name is Ramón Gerardo Antonio Estévez.

His mother’s name is Janet Templeton, an artist. She is described as a “strict Southern Baptist”, and she is Jewish.

Charles Sheen is the youngest son of the family. He has two older brothers and a younger sister. His brothers’ names are Emilio and Ramon. His sister was named Renee.

Sheen attended school at Santa Monica High School in California. He played baseball and was a star pitcher and shortstop for the school baseball team.

During his time in high school, start showing interest in acting. He was later expelled from school for poor grades and for poor attendance.

He adopted the name Charlie Sheen when he decided to pursue an acting career.

1984: Sheen began his acting career when he acted a role in the teen drama “Red Dawn”. Other notable casts in that cold war drama were Patrick Swayze, C. Thomas Howell, Lea Thompson, and Jennifer Grey.

1986: He featured alongside Jennifer Grey in “Amazing Stories”. This was an anthology series.

This year, he also played a major role in “Platoon” directed by Oliver Stone. This was a film drama about the Vietnam War.

1987: He acted alongside his father Martin in another film directed by Oliver Stones “Wall Street”.

He also played the role of Ron in “Grizzly II: The Predator”.

1988: Sheen portrayed Happy Feich, a baseball outfielder, in the film “Eight Men Out”.

He appeared opposite his brother Emilio in the movie “Young Guns”.

1989: For their performance in “Young Guns”, Sheen and his brother Emilio Estevez with a Bronze Wrangler. Other actors honored include John Fusco, Lou Diamond Phillips, Kiefer Sutherland, and Christopher Cain.

Sheen was to be the main cast in the film “Born on the Fourth of July” but the director, Oliver Stone, picked Tom Cruise as the main cast without informing Sheen. Consequently, he did not feature in the lead role in any of Stone’s movies.

He was cast as Ricky “Wild Thing” Vaughn in the sports comedy film “Major League”.

1990: Sheen and his brother Emilio also featured in the film Men at work.

He also starred as a rebellious inmate in a military stockade in the film “Cadence”. His father, Martin Sheen, also acted in this movie. It’s interesting to reveal that this film was directed by Charlie Sheen.

Similarly, he acted alongside Clint Eastwood in “The Rookie”, a buddy cop film. Eastwood was the director of this film.

1992: Sheen featured alongside Linda Fiorentino and Michael Madsen in “Beyond the Law”.

1994: Sheen was recognized and honored in the movie industry once again. This time he received a star on the Hollywood Walk of Fame.

1997: He wrote his first movie titled “Discovery Mars”. It was a direct-to-video documentary that provides the answer to the questions “Is there life on Mars?” He also appeared in “Money Talks”.

1998: Sheen starred in “No Code of Conduct”. He wrote and produced this film also.

1999: He appeared as himself in “Being John Malkovich”. In the same year, he was cast in the “Scary Movie” series.

2000: He debuted on television when he replaced Michael J. Fox in the sitcom “Spin City”.

For his performance in this sitcom, he won his first Golden Globe award for “Best Performance by an Actor in a Television Series- Musical or Comedy”. He also got two nominations for the ALMA Awards.

2003: He cast as Charlie Harper in the popular CBS Television series called “Two and a Half Men”. His performance on this show made him very popular. He won an ALMA Award for this.

2008: He won an ALMA award “Outstanding Male Performance in a Comedy Television Series” for his performance on “Two and a Half Men”. 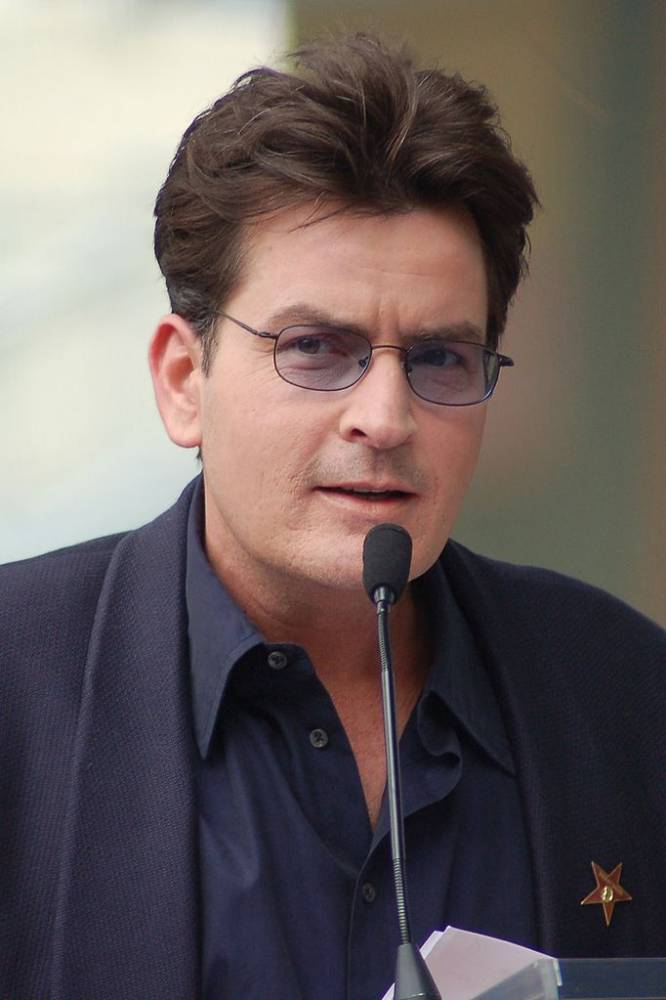 2011: Sheen’s contract on the “Two and a Half Men” was terminated by CBS and Warner Bros. This followed derogatory remarks he made against the show’s creator Chuck Lorre. He had also demanded a 50 percent raise even though he was already the highest-paid actor on Television.

In September, he was “roasted” at Comedy Central. It was watched by 6.4 million people, making it the highest-rated roast on Comedy Central to date

2012: In the comedy film “A Glimpse Inside the Mind of Charles Swan III”, Sheen was cast to star alongside Bill Murray and Jason Schwartzman.

He played the role of Charlie Goodson in the television series “Anger Management”. In total, he appeared in 100 episodes of the show in two years.

2013: He played the President of the United States in “Machete Kills”. His birth name, Carlos Estevez was used in this movie to highlight the Hispanic theme of the movie.

2015: Sheen played the role of Garth Volbeck in an episode of the TV show “The Goldbergs”.

2017: He was featured in “9/11”, an ensemble film that also featured other actors like Whoopi Goldberg, Gina Gershon, Luis Guzman, Wood Harris, Jacqueline Bisset, and Bruce Davison.

Charlie Sheen has been married three times. He has five children from these different relationships.

He also has one grandchild from his oldest daughter Paula Speert. Paula was born to Sheen by his former high school girlfriend, named Paula Profit.

Before 1990, he engaged the actress and model Kelly Preston. He accidentally shot Preston in the arm and she called off the engagement later on.

Sheen met and engaged Denise Richards in 2001. Both got married in 2002. They have two daughters from the marriage.

In 2005, Richards filed a divorce against Sheen. She accused him of alcohol and drug abuse and threats of violence. The divorce was finalized in 2006.

Charlie Sheen has been associated with drug and substance abuse, excessive alcohol consumption, assault on women, and other legal issues.

In 2015, he publicly revealed that he was HIV positive. He has been taking anti-retroviral medications.

Sheen is into various forms of charity work related to health issues like HIV/AIDS, Breast Cancer, congenital diaphragmatic hernia, and so on.