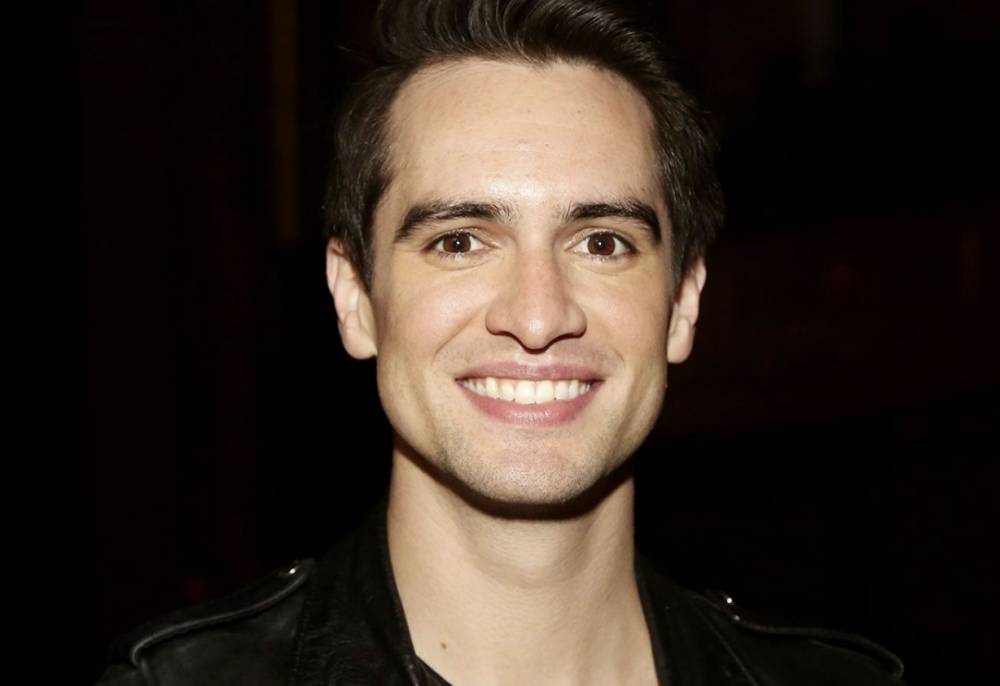 Born Brendon Boyd Urie on the 12th of April 1987, he is a singer, songwriter, and musician best known as the lead vocalist of the music band “Panic! At the Disco”, which went on to become one of the leading rock bands in America.

He is now the only member of this band that is still remaining.

Urie is multi-talented instrumentalist. He plays bass, organ, accordion, and cello, among other instruments.

His successes as a rock singer have brought him wealth and fortune that his net worth has become a topic of discussion.

Urie has a unique style of singing and has many fans and critics. He has released many albums with the “Panic! At the Disco” and also as a solo artist.

He has been in the entertainment industry since 2004 and his net worth will increase as he continues to produce songs that top charts and albums that make big commercial success.

His net worth is a representation of hard work, creativity, and discipline he has exhibited in his career.

Brendon Urie’s source of wealth is mainly from being a musician. This implies he makes good money from the sale of his songs and albums released.

He accumulated most of the wealth from his band “Panic! At the Disco” and also from his collaborations, tours, as well as other projects.

He has also worked with many artists like Fall Out Boy, The Cab, Travie McCoy, Twenty One Pilots, and Nate Ruess.

Urie also makes money from sponsorship deals as he was involved in the song “Open Happiness” for Coca-Cola. He is also a brand ambassador for Martin Guitars as well as other brands.

Also See: How Listening To Music Can Make You Extra Money!

Brendon Urie was born on the 12th of April, in 1987. He was born in St. George, Utah. He is the youngest and fifth child born to Boyd and Grace Urie.

His mother’s ancestry is one-quarter Polynesian from Hawaii.

His older siblings are  Matt, Mason, Kyla, and Kara.

The family where he was raised  attends The Church of Jesus Christ of Latter-Day Saints.

However, Urie disagreed with the ideology of the church and left when he was 17 years of age.

During his days at high school, he got acquainted with his future Panic! bandmate Brent Wilson in high school.  He also described himself as a “spaz in high school”.

His singing skill was honed while he sang for customers at a cafe known as Tropical Smoothie Cafe. He also had to work as a teenager so he could pay for the rental of their practice space.

Talking about working as a teenager, below are some articles right here on Kingged.com on how to make money as teenagers or even kids:

2005: Urie joined the group “Panic! At the Disco” as the lead vocalist and they released their sixth studio album titled “A Fever You Can’t Sweat Out”. This album has the hit single titled “I Write Sins Not Tragedies” which eventually sold over 1.8 million copies.

2008: Their second album was titled “Pretty Odd”. This was released in 2008. Urie wrote two tracks on this album. The tracks are “I Have Friends in Holy Spaces” and “Folkin’ Around”.

2011: Panic! At the Disco released their third studio album titled “Vices & Virtues”. This release followed the departure of Walker and Ryan Ross.

2013: “Too Weird to Live, Too Rare to Die!” is the fourth studio album of the band. The album was an instant success. It debuted at number 2 on the Billboard 200 albums chart.

2016: Urie and the group released “Death of a Bachelor” their fifth studio album. This album eventually became the brand’s number one selling album.

A new album titled “Pray for the Wicked” was also released by the band.

Brendon Urie married Sarah Orzechowski in 2013. The couple had announced their engagement in 2011.  The song “Sarah Smiles” from the album “Vices & Virtues” was inspired by Orzechowski.

The couple have no children yet even as they have been together for six years. Urie has stated in an interview with “Rock Sound” that he is focusing on his career now and that he wasn’t ready for kids right now.

Urie was reported to have synesthesia – a sensation that normally occurs in one sense modality occurs when another modality is stimulated.  He was also said to be diagnosed with ADHD.

Urie has revealed his sexual orientation as pansexual. He is attracted to both men and women.

In an interview with Papermag he talked about his sexual orientation “I’m married to a woman and I’m very much in love with her but I’m not opposed to a man because to me, I like a person. … If a person is great, then a person is great.”

Brendon Urie has sung in many high profile events. In 2013, he sang the song “Big Shot” in front of President Obama and an audience.

The event was when Billy Joel received the Kennedy Center Honors, the nation’s highest honor for influencing American culture through the arts.