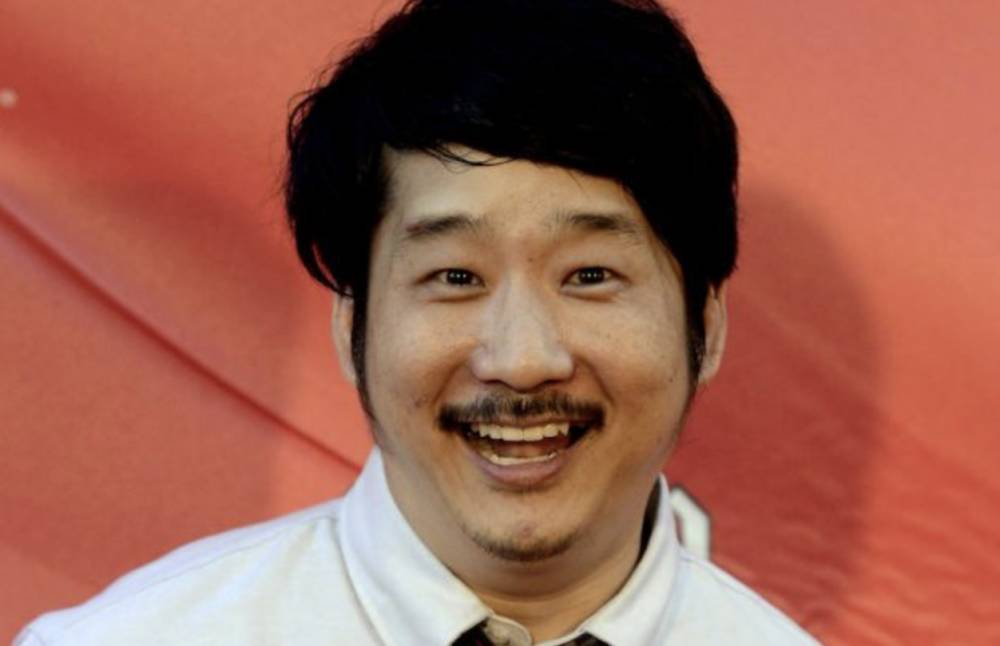 Aside from MADtv, Lee has appeared in several films and TV shows. He is most notable for playing the role of North Korean leader, Kim Jong-Un and also the late US. Republican senator John McCain.

He has also ventured into and makes money from music and runs a podcast.

His main source of wealth comes from his acting career as a comedian. He has been actively playing comedic roles since 1994.

Lee is also making money from running a podcast titled Tigerbelly since 2016.

By the way, whether you can make money acting or running a podcast like Lee or not, below are some other ways that can make you money easily:

All the above articles are free to read right here on Kingged.com.

Bobby Lee was born on the 17th of September, 1971. His birth name is Robert Lee Jr. and has the Pseudonym “The Slept King”. His place of birth is San Diego, California.

His parents are Korean Americans named Jeanie and Robert Lee. He has a younger brother named Steve Lee, a musician, and who was inspired by Lee to start his own podcast titled “The Steebee Weebee Show”. Steve also appeared as extra in the MADtv show.

Bobby Lee attended Poway High School in California. After he left high school, he enrolled at Palomar College but did not graduate.

During his days at school, Lee wrestled and competed in tournaments.

He became addicted to methamphetamine and Marijuana at the age of 12. He went through a couple drug rehabilitation that ended his addiction and abuse at the age of 17.

In later years, he would fall again into drug use and depression when a producer taunted and doubted his role to be funny in the show MADtv.

Lee was expected to continue with his family’s clothing business in San Diego but he chose to do comedy instead. This decision caused a rift between him and his parents, as they were estranged.

1994: Bobby Lee’s active career started this year. He actually did some stand-up comedy especially at “The Comedy Store”, a comedy club located in West Hollywood, California.

He had to pursue his interest in comedy even though his parents were opposed to it.

1999: He was part of the cast of “The Underground Comedy Movie”. In this film, he played the role of a Chinese Man.

2001: Lee’s joined the season seven of MADtv as a featured cast member. This was a comedy television series that was originally inspired by Mad Magazine.

He remained with this show until it was canceled in 2009. He also made an appearance on the show when it was revived on the CW network in 2016.

2002: Lee appeared in “The Tonight Show with Jay Leno”, a late-night talk show hosted by Jay Leno. He also reconciled with this father after many years.

2003: Lee featured in the films “Pauly Shore is Dead” and “American Misfits”. In the former, he cast as a Delivery boy while on the latter he was a Korean General.

2004: Bobby Lee was part of the cast of a stoner comedy film titled “Harold & Kumar Go to White Castle”. In this film, he was Kenneth Park.

Another film that Lee featured in this year was “Undoing”. Other casts of this film include Sung Kang, Tom Bower, Russell Wong, Kelly Hu, Jose Zuniga, and Leonardo Nam.

2005: Lee was featured in “Curb Your Enthusiasm” as “The Korean Bookie”. He also played the role of an Asian CSI agent in the two episodes of the comedy series “Mind of Mencia”.

He was in the comedy series “American Dad!” as Danny and also played the role of “Sales Guys” in Earl Wayne Thurman.

2008: This year, he starred as Winnie in “Killer Pad” and as an Asian drug-gangster Booby in “Pineapple Express”.

He also starred in these 2016 films “Laid in America” and “Keeping up with the Joneses”.

He would then appear as Brian in the comedy television series “What Would Diplo Do?”(2017).

In 2018, Lee reprised his role as Rio Syamsundin in the action television series “NCIS: Los Angeles”.

Bobby Lee starred along with other casts in the comedy TV series “Splitting up Together”. Other main casts of this series are Jenna Fischer, Oliver Hudson, Diane Farr, Lindsay Price, Olivia Keville, Van Crosby, and Sander Thomas.

Bobby Lee is married to his longtime girlfriend Khalyla Kuhn. She is half-Filipino and half-Egyptian.

Kuhn is a trained nurse and also a social media personality.

The couple started dating in 2013 and finally got married in 2016 at New York Church. They don’t have any kids yet, as of the time of writing this piece.