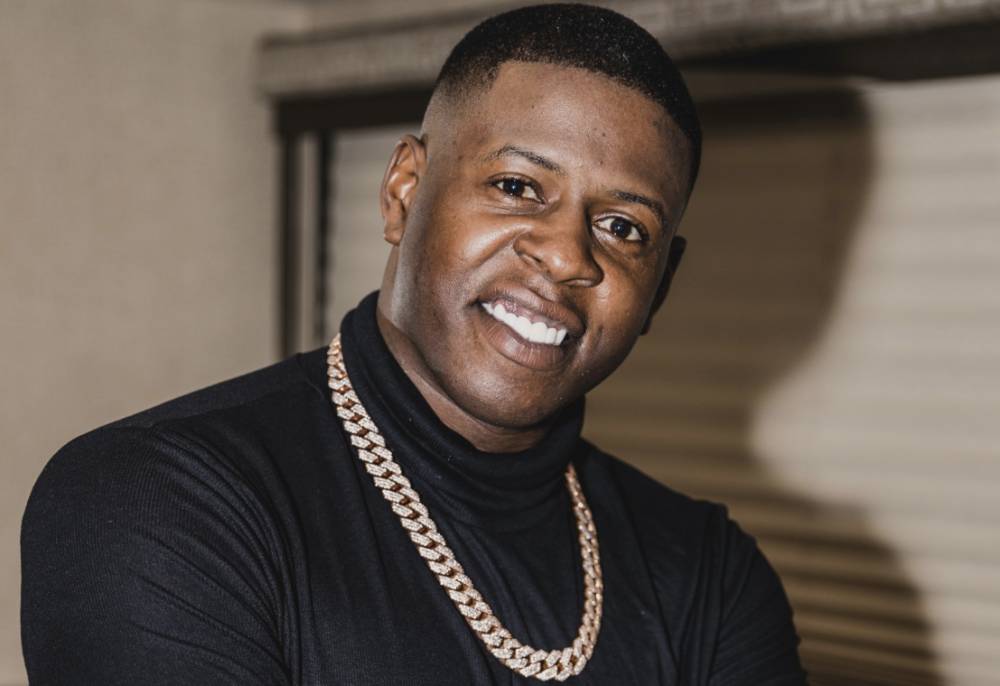 Blac Youngsta net worth is estimated to be around $7 million, as of 2023.

Born Sammie Marquez Benson, he is an America rapper. He had a wide collection of mixtapes before releasing his debut album.

Although Blac is one of the famous talented rappers around he has been linked with some controversial and legal issues surrounding his personal life.

The source of his wealth is mainly through the sale of his songs and different activities during his musical career.

Blac Youngsta was born on April 8, 1990. He was born as Sammie Marquez Benson. He adopted “Blac Youngsta” as his stage name when he started performing.

He was born in McMillan Street, a poor suburb in the Southside of Memphis, Tennessee. This street was notorious for various criminal activities.

Blac has younger brothers and they were raised up by their grandparents.

When he was 7 years old, his grandfather got him a job at a local grocery store. Unfortunately he was fired for placing fake orders which he intended to take food home to his brothers.

As a teenager, he started selling drugs and got involved with illegal gun possession. He was arrested several times and had to spend some time in jail.

He has a natural talent for rap but while behind bars, he took rap seriously and was determined to succeed in rapping as a career.

He hosted local block parties in South Memphis and this made him locally popular.

2012: He released two mixtapes in 2012 to launch his career in rapping and as a songwriter. The titles of these mixtapes are: “Fast Bricks” and “Fast Bricks 2”. The second tape was released in April 2012.

2015: He released “Heavy” in 2015. This became turned out to become his breakout song which attracted the attention of Yo Gotti – a popular American rapper from Memphis, Tennessee. Yo Gotti then signed Blac to his record label Collective Music Groupe (CMG).

In September of 2015, Blac released the fourth mixtape under CMG. This mixtape was titled “I Swear to God”. This mixtape featured Yo Gotti as well as Boosie Badazz – another rapper and songwriter.

2017: A mixtape titled “Illuminati”. This mixtape had appearances from Lil Yatchy, Kodak Black, and Slim Jxmmi.

After he was released from prison for involving in a shooting incident against Young Dolph, Blac released another mixtape in June 2017. The title of that mixtape was “I’m Innocent”. This mixtape had guest appearances Ty Dolla Sign and Slim Jxmmi.

A sequel to his 2016 mixtape “Fuck Everybody” was released on August 2018. The title of this sequel is “Fuck Everybody 2”. This mixtape ranked number 63 on the Billboard 200.  It also featured Lil Pump as a guest star.

2019: Blac released his Extended Play (EP) titled “Cut UP”. He also announced via Twitter that his second studio album would be titled “Church on Sunday”.

Also See: How To Make Money With Music Promotion.

Blac Youngsta is not yet married. He doesn’t have any child yet. He has been rumored to be a gay but he has strongly denied it.

Blac Youngsta has been into some legal issues. Worthy of mention is his May 2017 arrest and charge by the police.

He was suspect to the shooting of a fellow Memphis rapper Young Dolph’s SUV.

He was released on a bond same day, and on May 2019, the charges were completely dropped.