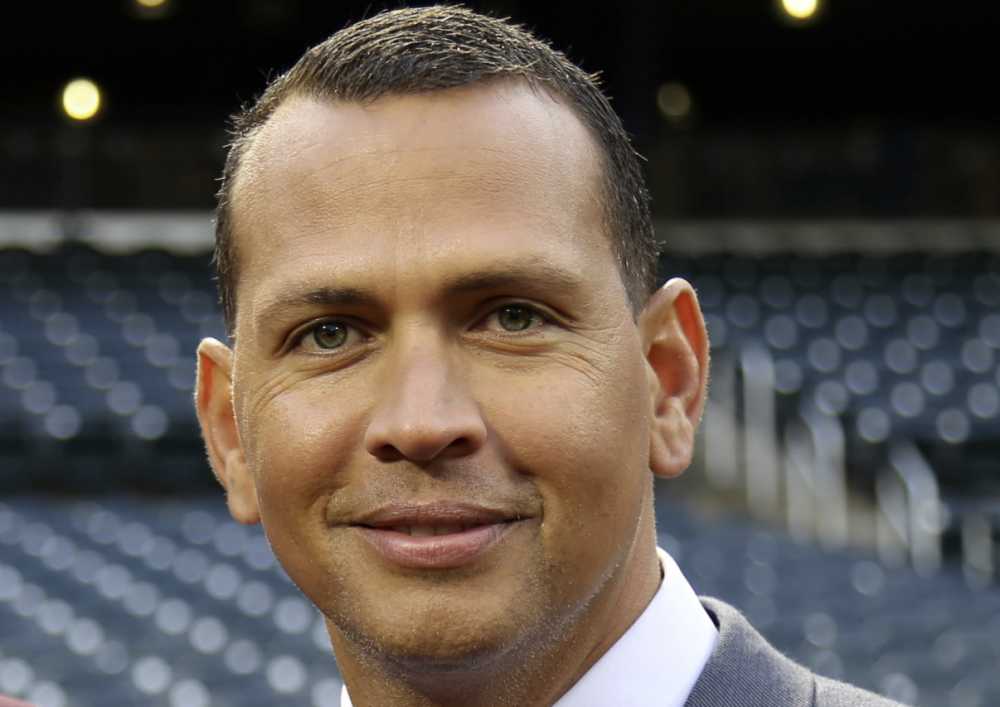 Alex Rodriguez’s net worth is estimated to be around $400 million dollars as of 2020.

Rodriguez won many awards and nominations during his active days. He even helped the Yankees to win the 2009 World Series and he’s a 14-time All-Star.

Indeed, he had an impressive baseball record and considered one of the greatest baseball players of all time.

Alex Rodriguez has definitely made huge money from his successful baseball career. For many years, he was even considered as baseball’s highest-paid player.

The major source of wealth for Alex Rodriguez is his baseball salary and contracts.

He also makes money from brand sponsorship and endorsements. He’s also involved in many commercials and business partnership deals where he makes a lot of money from.

By the way even if you are not a baseball player yourself, there are sitll many ways you can make extra money on the side. Below are some articles right on this Kingged.com website to help you make extra money:

You can read and take action on any of these methods without spending any money. Yes, most are completely free to get started on, if you are serious.

Alex Rodriguez was born on the 27th of July, 1975. His full name is Alexander Emmanuel Rodriguez. He was popularly called “A-Rod” in his playing days.

Rodriquez was born in the Washington Heights section of Manhattan in New York. His parents are immigrants from the Dominican Republic.

His father’s name is Victor Rodriquez while his mother is Lourdes Rodriguez. Alex has two maternal half-siblings named Joe and Suzy.

The Rodriguez family moved to the Dominican Republic when Alex was four years old. They later moved back to the United States and lived in Miami, Florida.

Alex attended Christopher Columbus High School in Miami. Later on, he was transferred to Westminster Christian School in Florida.

During his time at high school, Alex played baseball and later became a star shortstop for the school team.

Following his impressive performance that helped Westminster to win the high school national championship in his junior year, he became a first-team prep All-American as a senior.

He was selected as the USA Baseball Junior Player of the Year and as Gatorade’s national baseball student-athlete of the year.

He was so good that he became the first high school player to try out for the United States national baseball team.

When he was seventeen, he was selected in the first round of the 1993 Major League Baseball draft.

He debuted at the major leagues as a shortstop. At 18, he was the youngest player in the Major league in 10 years.

He played 17 games for the Seattle Mariners. Also, he compiled a .204 batting average, two RBIs, and three stolen bases.

He was optioned to the Calgary Cannons where he played 32 games, compiled six home runs and 21 RBIs. He also made 37 hits in 119 at-bats for a .311 batting average.

1996–1997: He played for Mariners and had an impressive season. He posted the highest totals ever for a shortstop in runs, hits, doubles, extra-base hits, and slugging.

In addition, he also established a new Seattle club records for average, runs, hits, doubles, and total bases, in a season.

Rodriguez was named Major League Player of the Year by Sporting News and Associated Press.

He came close second to the AL Most Valuable Player (MVP) Award.

He finished ninth in the MVP voting and earned selection as Players Choice Al Player of the Year. He won his second Silver Slugger Award.

At this time, he reached a milestone as the youngest-ever player to record 100 home runs and 100 stolen bases. He was just 23 years and 309 days of age.

In this season, he became the only player to have 100 runs, RRI, and walks in the same season. This was because he set career-high walks for 100.

Baseball America selected him as the Major League player of the Year. At the AL MVP voting, he finished third in the overall standing.

This year, Rodriquez became a free agent and then signed with the Texas Rangers. He signed the most lucrative contract in sports history. It was a 10-year contract worth over $252 million.

This deal was criticized because the extra payroll could have been used to improve pitching and other areas of the game.

At the time, this contract surpassed the second-richest baseball deal with $63 million.

2001-2002: Rodriquez had a good play in his first season with the Rangers. Overall, he surpassed Ernie Banks’ record of 47 in 1958 as he hit 52 homers and became the sixth youngest player to reach 50 homers.

He also established the Rangers club records for runs, homers, total bases, and hit by pitches.

Overall, he finished the season as second in the MVP balloting.

2003: Alex won his second Gold Glove Award this year. He became the youngest player to hit 300 homers. He also won his first MVP trophy having had five top 10 finishes in the AL MVP voting between 1996 and 2002.

2004: He was signed by New York Yankees and was switched from a shortstop to a third base.

The Yankees agreed to $67 million of the $179 million left on his contract with the Texas Rangers.

He finished 14th in balloting for the AL MVP Award. He also became the youngest player in MLB history to reach the 400 HR mark.

2005: He was named as a shortstop on the Major League Baseball Latino Legends Team this year.

He made his 2,000th Hit and his 450th home run becoming the youngest player in baseball history to reach 450 home runs.

2007: He became the ninth major leaguer and first Yankee player to hit six home runs in the first seven games of the season.

He also achieved the feat of the first Yankee player to hit seven home runs in the first ten games of the season.

At the end of the regular season. Alex reached 30 home runs and 100 RBIs. With this, he broke a tie with players Manny Ramirez, Babe Ruth and Jimmie Foxx for the most in MLB history.

After a good outing in the postseason, he won the Babe Ruth Award winner as the 2009 postseason MVP.

2014: Rodriguez was suspended from the Biogenesis scandal. He was found to have violated the rule on the use of performance-enhancing drugs.

Specially, The New York Times reported that he violated the league’s Performance Enhancing Drugs policy through the “use and possession of numerous forms of prohibited performance-enhancing substances, including Testosterone and Human Growth Hormone, over the course of multiple years“.

He was also said to have been “attempting to cover-up his violations of the Program by engaging in a course of conduct intended to obstruct and frustrate the Office of the Commissioner’s investigation.”.

2015: After his suspension, Rodriguez played some impressive baseball for the Yankees. He broke some records and end of the reason he appeared in 56 games, batting .191, .678 OPS, nine home runs, and struck out 59 times in 183 at-bats.

2017: Rodriguez played his last game for the Yankees against the Tampa Bay Rays. He was presented with a framed number 13 jersey, and a base autographed by teammates in front of a sold-out crowd. He was released the next day by the Yankees.

Alex Rodriguez married Cynthia Scurtis, a psychologist, in 2002. Both met in a gym in Miami, Florida.  The couple have two children together.

The couple divorced in September of 2008 following a divorce lawsuit filed by the wife – Cynthia. She cited extramarital affairs and emotional abandonment of her and their children.

A settlement was reached and the marriage was broken.

Alex Rodriguez started dating singer and actress Jennifer Lopez in 2017. They got engaged in March 2019.