If you want to know the advantages and disadvantages of a Corporation, you are definitely reading the right article.

It explains a lot about Corporations and the various pros and cons, to help you make the right decision.

In order to help you understand the advantages and disadvantages of corporations, we’re going to start you out with an example.

Pete is the lucky owner of a retail chain that has started to grow at a rapid pace.

He’d like to take advantage of that growth, but this means he needs more money for the business.

Pete is also starting to get more concerned about liabilities in the case of something going wrong in such a big business.

Considering his case, Dan, a good friend, and advisor of Pete has advised him to turn his business into a corporation.

Continue reading as Pete did his own research and shared his list of advantages and disadvantages of a corporation with us and in the end, we will tell you if Pete chose to transform his business into a corporation or not.

What is a corporation?

A corporation is a business organization that is very distinct from the owners.

From there, the Board of Directors appoint the officers of the corporation that will be running the operations.

Board of Directors appoints the CFO, CEL, and the COO along with other Chief Executives of the corporation.

Corporations are able to enjoy most of the responsibilities and rights that an individual has – they are allowed to take out loans, enter into contracts, sue, and be sued, pay taxes, own assets, hire employees, and so on.

Some may refer to a corporation as a “legal person.”

A corporation is a business that the state recognizes as a legal entity that is separate from the owners (those are referred to as shareholders).

A corporation can be owner by individuals and other entities and the ownership can be transferred by purchasing and selling stock within the corporation.

Being that a corporation is its own legal entity, this means that it can enter litigation alone, which will protect its owners if a legal event occurs.

Often times, this entity type is chosen by entrepreneurs who would like to have a more formal business structure than such as an LLC and eventually, they may consider taking their business global.

In order to become a corporation, you will be required to follow your state’s legal requirements.

For many businesses, these requirements will include filling articles of incorporation with the secretary of state and forming corporate bylaws.

Related: Tips for Becoming Rich and Successful as a Businessman.

The Different Types of Corporations

Each one having its own advantages and disadvantages. Some alternative to corporations includes partnerships, cooperatives, LLCs and proprietorships.

We’re going to take a look at the two popular corporations, the C corporation and the S corporation:

This is one of the most popular types of corporations.

This type of corporation can have as many shareholders as it wants (an unlimited amount) and it is taxed on income as a separate entity.

C corporation shareholders will be taxed on the dividends that they receive from the company, and they will receive personal liability protection from business litigation and debts.

Ownership is divided based on stocks, which can easily be purchased and sold.

Related: Best States in America to Form an LLC.

This type of corporation is similar to C corporations as the owner will have limited personal liability, but there is an issue with double taxation here.

This type of corporation is a pass-through entity and this means that the income, credits, losses, and deductions can be passed to the shareholders to be taxed on their individual tax returns, instead of the company being taxed.

All S-corporation shareholders are required to be United States citizens.

Advantages and Disadvantages of a Corporation

Before Pete makes his choice of turning his business into a corporation, he wants to be 100% clear of what he will gain.

The biggest advantages of turning his business into a corporation that Pete could list were:

Advantages of a Corporation

Typically, ownerships in a corporation will be easy to transfer.

In the case of this being a public company, the shares can be freely transferrable.

However, if it’s a private company, it may be difficult to transfer shares as there are some restrictions.

A corporation has no limit to its life, because ownership can pass through many generations and that is something Pete really likes hearing, because this means his business will remain, even after he leaves this world. 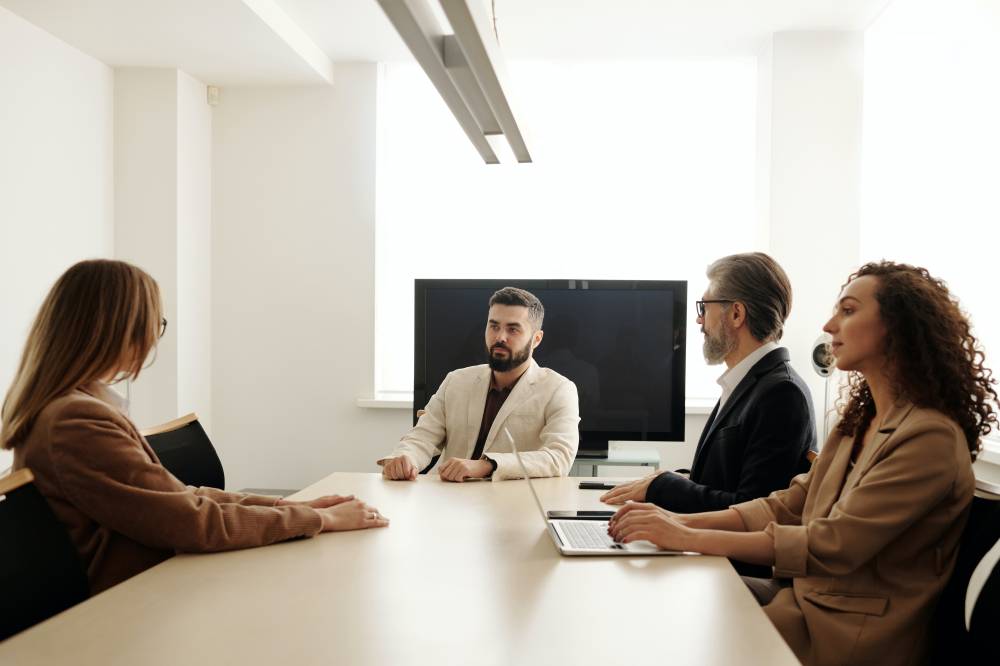 In a corporation, it is fairly easy to raise capital through the public. The total amount of money a company would like to raise will be divided into thousands of shares, so the price of each share will come out fairly small.

A small price will allow numerous people to purchase shares of a company. This is why it is easy to raise a large amount for a corporation by dividing it up I not smaller units.

When you run a corporation, the owners of the company will only be liable for the amount of money they have invested into purchasing share.

This means that the shareholders will only lose the amount the invested.

Lenders and creditors, however, will not be able to put any claim on the assets or personal properties of the owners.

Limited liability means: Limited up to an extent of the amount that has been invested.

For example, if you have an S corporation, you will have the luxury of splitting income between the shareholders and business, which will all be taxed at different rates.

After Pete learned all of the advantages of turning his business into a corporation, he was sold, but before he made his move, he wanted to look at the disadvantages (everything will have their disadvantages, regardless of how many advantages it has).

The Lack of Business Confidentiality

Once Pete sets up his corporation, he’s no longer going to have confidentiality of his business, and that could be a downfall to some.

A corporation is required to give its shareholders an annual reports and numerous other reports.

The reports will present data on sales volume, debts, profits, new assets, and so on.

These reports will be available for the general public.

Pete lists this as a downfall on his side, because with this, he could end up disclosing his business strategies to all of his competitors and that’s something he doesn’t want his competitors to get a hold of.

Setting up a corporation is no piece of cake by any means, this is a complex process that will involve a lot of paperwork and Pete doesn’t like paperwork.

The owners will have to get a lot of permissions from various regulatory authorities.

For the stock exchanges that Pete plans on listing his business on, he will have to make sure his business meets all the criteria.

This is a process that will take a large amount of time and it may demotivate some founders.

There Could be Conflicts of Interests

If Pete decided to move forward and turn his business into a corporation, then he will end up handing the decision-making power in the hands of the Board of Directors as well as the appointed officers.

Sometimes, the Boat of Directors and the executive may move forward with their own personal interests and make certain decisions, even though the decisions aren’t good for the outcome of the corporation.

For example, they may move forward with paying themselves a higher salary from the profits or they may get themselves luxury offices with expensive facilities.

These are examples of personally beneficial decisions that could be made and they could harm the corporate as well as the image, especially if the corporation isn’t bring in good profits to begin with.

It may be easy for Pete’s establish corporation to raise capital be selling the shares but starting one and maintaining it can be a costly process.

In order to get a corporation running, Pete will require a lot of startup capital. Then, he also has to consider the filing charges and ongoing fees.

As this article has revealed, especially with looking at things through “Pete” eyes and perspective, there are many advantages to forming a corporation and Pete understands this.

It was a lengthy process, and it cost him quite a bit of money, but he believes it was well worth the time and money.