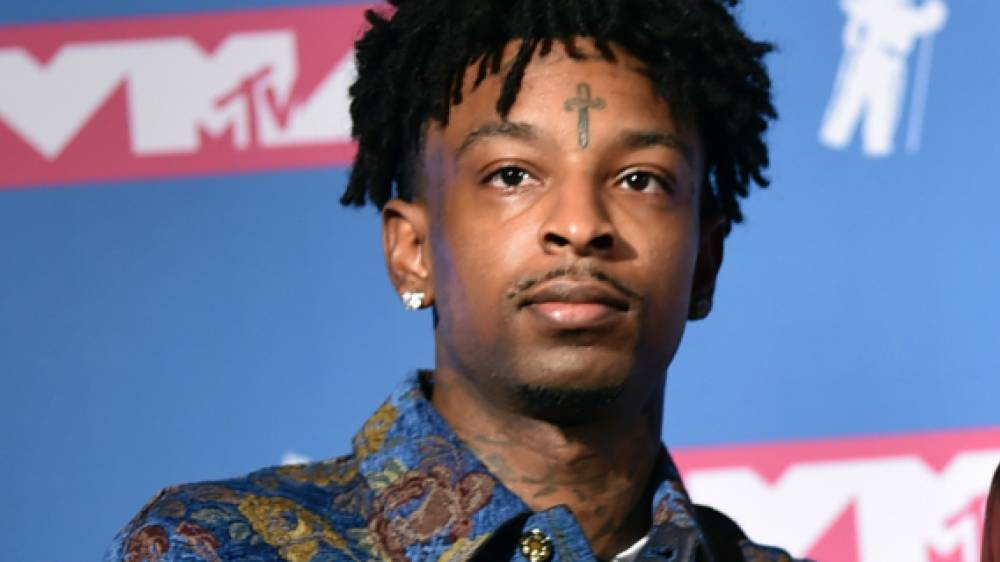 Born as Shayaa Bin Abraham-Joseph, 21 Savage is a well-known English rapper who has already made a name for himself, even though he’s still quite new to the industry.

21 Savage’s source of wealth is his music, thanks to being an accomplished rapper, record producer and songwriter.

The fact that he’s still just a few years into his career, he’s one of those that have made money really fast in the music industry.

Even though he’s English, most of his fans always assumed he is American. He released several mix tapes and EP’s in 2015-2016 which is how he gained his fame. This is what helped him gain mainstream success.

He’s known for collaborating with other celebrities and artists including Ty Dolla Sign, Offset, and Lil Yachty.

Shayaa was born October 22, 1992 in England. His mother raised him along with 10 siblings.

One of his brothers was shot during a drug deal gone wrong and is deceased.

His parents separated when he was quite young and he soon found himself living with his mother in Atlanta, GA.

When he was 12 he traveled back to the United Kingdom for his uncle’s funeral and stayed over there for a month. He later returned to the US on the popular H-4 visa but a year later it expired.

While growing up, he found himself involved in a gang which led him into a lot of trouble.

It even got so bad that he found himself completely barred from a lot of different schools in the seventh grade as he brought a gun to school. He ended up getting expelled.

During an attempted robbery he got himself shot 6 times along with his best friend dying.

Soon after his friend’s death, 21 Savage started his rapping career. He was 21 when he started.

2013: His career got a boost when he got the money he needed for studio time from his dead friend’s uncle.

He released a collaborative EP in 2015 with Sonny Digital. It was a tribute to a fellow rapper Gucci Mane. His second tape Slaughter King was released December of 2015.

In the same year he released “Issa Album” which later made billboard charts. This would be the major start of his success. His most well-known collaboration was with Post Malone in ‘Rockstar’.

2016: He was able to release his joint EP Savage Mode, thanks to collaboration with Metro Boomin record producer. One of his singles on the EP entitled “X” even went platinum in US.

2017: He made giant strides with his debut album, “Issa Album” as it debuted quite high on the US Billboard 200 (number two).

2018: December 2018, he posted cover art for his album “I Am > I Was”. This artwork featured a blurred-out image with a caption of a bunch of goats emojis. The following day he apologized for not dropping the album and posted a new drop date.

21 Savage currently practices the African religion Ifa, along with his mother. In 2017 he began dating the model Amber Rose. In May of 2018 they became separated.

He has faced quite a number of legal issues and controversies along the years.

Drug charges were filed against him in October of 2014.

In February 2019, he faced immigration charges and was in custody of U.S. Immigration. He had apparently overstayed his visa.

February 2019, he turned himself in and was booked for a warrant of theft by deception. It surrounds a gig in 2016 that was arranged where the rapper accepted $17,000 supposedly to appear at a concert and didn’t appear. He failed to give the money back.