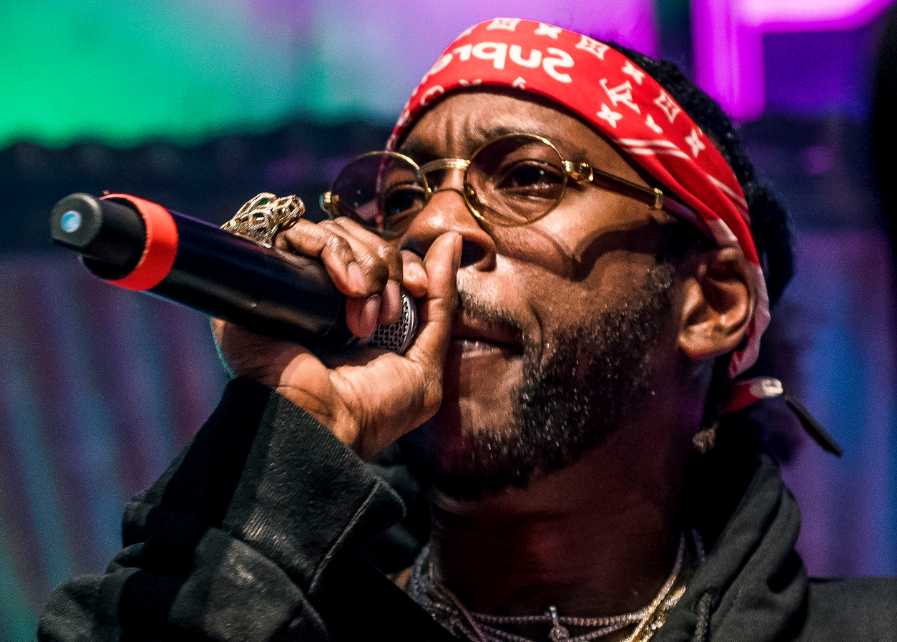 His money comes from a variety of different sources including his music, his career as a media personality and his clothing line.

While Chainz began earning his wealth through rapping and song writing he has diversified himself making money from a number of different sources.

Some of these different sources of his wealth include some television spots, his show expensitive (which will be in it’s 3rd season this year 2019), his sweater and hoodie lines and most recently his minor ownership stake in the College Park Skyhawks.

Besides a number of talk and award shows 2Chainz appeared on an Episode of Law and Order and 2 Broke girls.

He also is the face behind the show Expensivest which is going into its 3 season this year (2019).

Talking about TV, below are some ways you can make money with TV, Videos or Movies:

Born Tauheed Epps in College Park, Georgia on September 12, 1977. He was raised by his mother since his father spent most of Tauheed’s younger life in prison.

He attended North Clayton High School where played basketball and graduated second in his class. He dealt Marijuana in high school when he had no money and at age 15 he was arrested for Cocaine Possession.

Later he attended Alabama State University on a Scholarship where he played Basketball from 1995 to 1997. He left under mysterious circumstances, but later returned to college and finished a degree.

2002: Playaz Circle released an Independent Album “United We Stand, United we Fall and later the same year was introduced by Atlanta Rapper Ludacris.

2009: Duo launched their second album under the Disturbing tha Peace label “Flight 360: The Take Off”

2011: Epps changed his stage name from Tity Boi to 2Chainz.

2012: 2Chainz releases his first album under his new name “Based on A T.R.U. Story. The lead single of this album “No Lies” featuring Canadian Rapper Drake. “Based on a T.R.U. Story” debuted at number 1 on US Billboard 200 selling 147,000 copies in the first week after its debut.

He was nominated for 13 BET Hip Hop awards and won 4 trophies and received 3 Grammy nominations.

In 2016 2Chainz opened a line of Hoodies called “CEO Millionaire”. He already has a line of sweaters “Dabbing Sweaters”.

2Chainz is married to Kesha Ward and has two daughters Heaven and Harmony and a son Halo.

Then in August of the same year a tour bus with 2Chainz aboard was towed to Oklahoma City where officers found weapons, prescription painkillers and marijuana residue.

“I encourage everyone to pay attention to the issues that matter to you, from jobs and the economy, to education and our schools, to criminal justice reform. Whatever it is that you care about, make sure you use your voice.” – 2 Chainz

“I see myself as a leader and not a follower.” – 2 Chainz

“My whole story is just about me having a second chance.” – 2 Chainz

“I wake up each and every day with a smile on my face knowing I get to do something musically.” – 2 Chainz